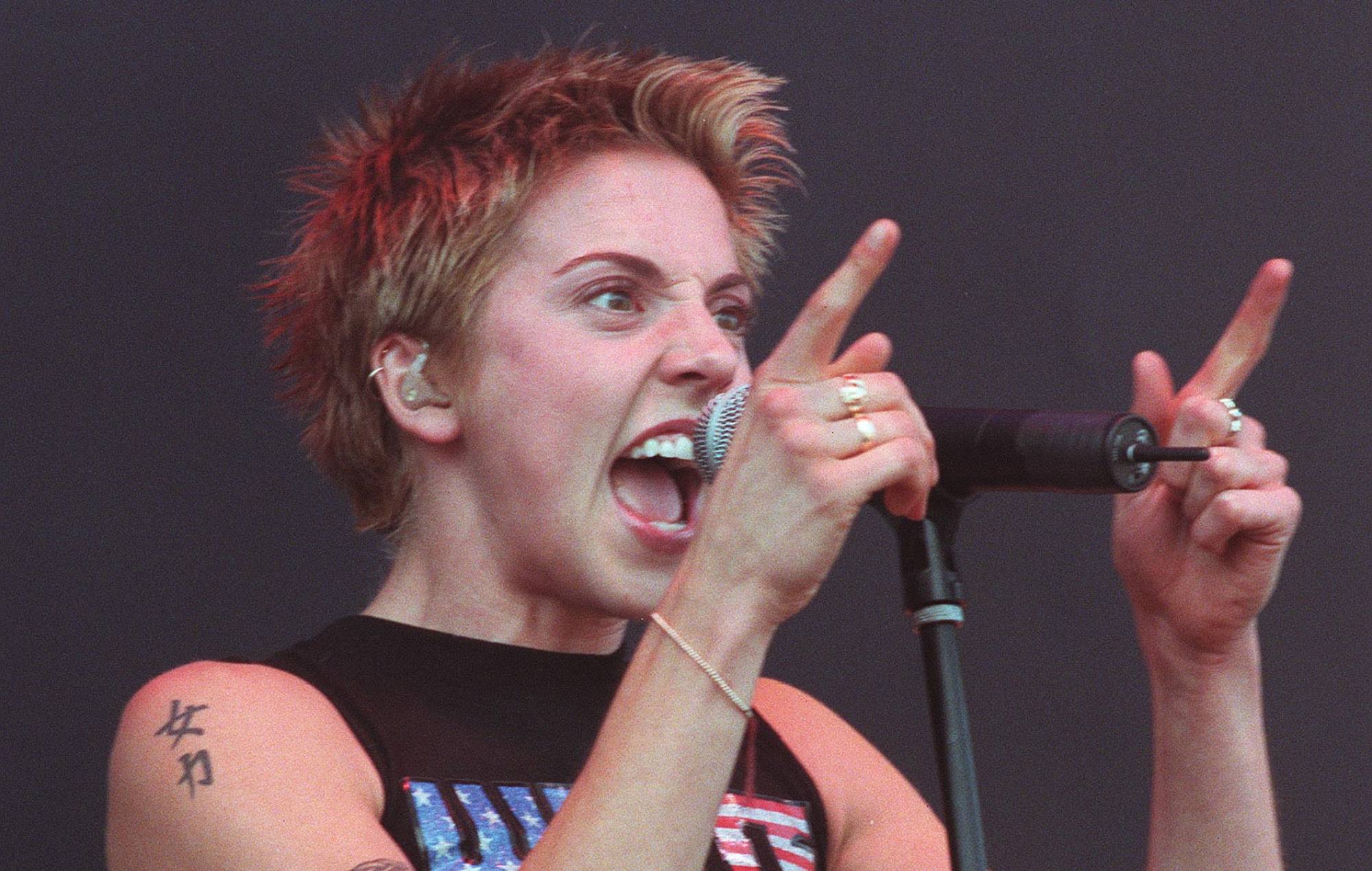 Mel C recalls being pelted with Weetabix at V Festival

Melanie C has recalled the time that she was pelted with items, including Weetabix, during one of her first solo gigs at V Festival in 1999.

The singer and Spice Girls star looked back on the performance while speaking to Jools Holland and Jim Moir (AKA Vic Reeves) for their latest episode of their podcast Jools and Jim’s Joyride.

“One of my first gigs as a solo artist was [at] V 99, and I’d made this album [‘Northern Star’], my first solo record, and couldn’t wait to get out there with my band,” Mel C recalled.

“I think I was a little bit naïve and at the time… I think V Festival became quite pop-friendly through the years, but back then I think I went on after Faithless. Manic Street Preachers were headlining, so it was quite a strange line-up and I was positioned really weirdly within it.”

As the performance went on, Mel C began to be pelted with items thrown by the crowd.

“I had bottles of things thrown, and in my memory there’s even Weetabix,” she added. “I don’t know how you throw it because they’re quite light, but it has definitely stuck in my memory!”

Mel C, who released her latest solo album (‘Melanie C’) back in October 2020, recently spoke about the prospect of the Spice Girls reforming.

“In my heart of hearts, I want to get back on stage,” the singer said. “So me and Mel B are championing and we’re all talking and trying to make that happen.”