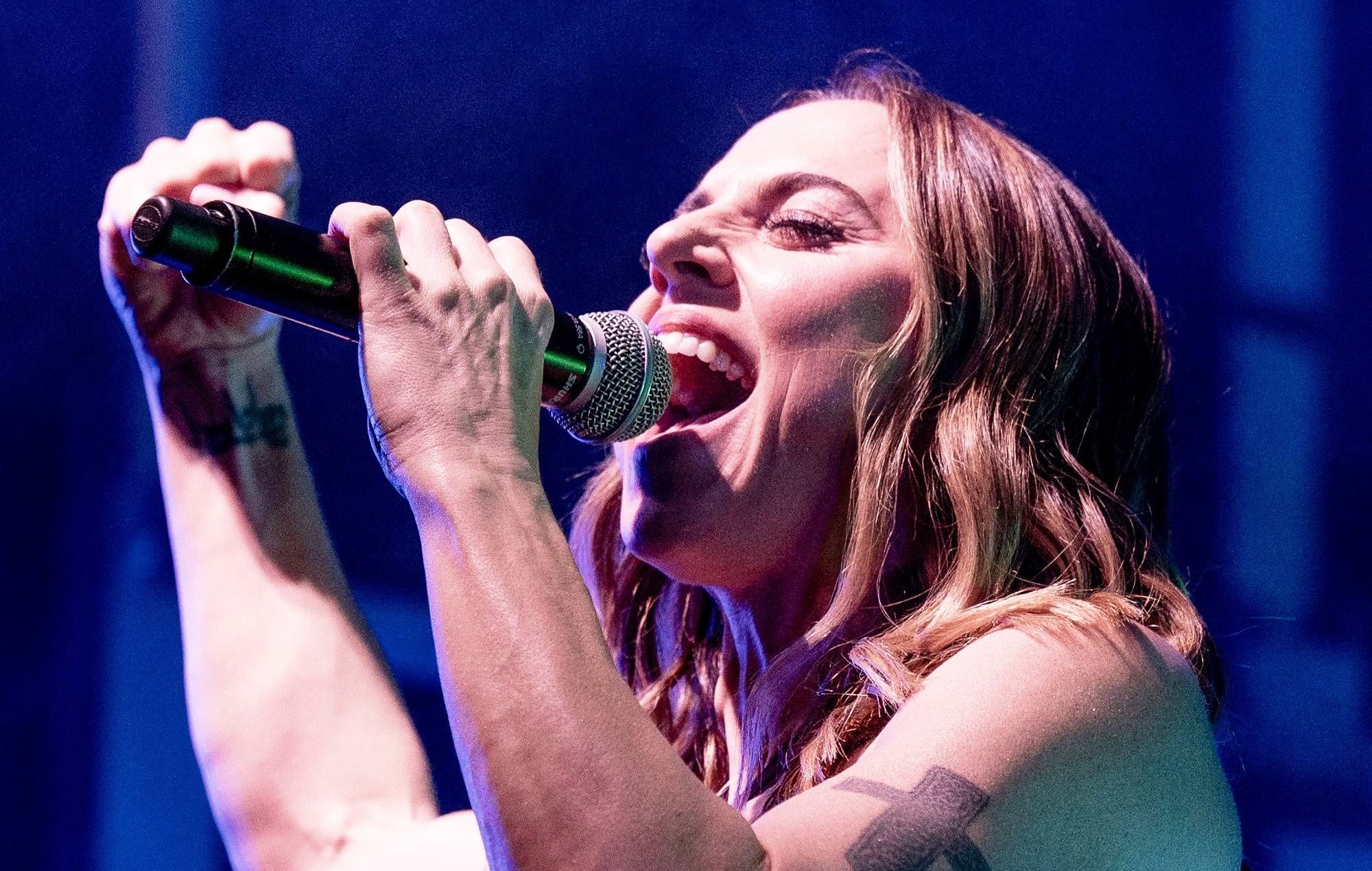 Mel C has said that she suffered from depression and an eating disorder after joining the Spice Girls.

The singer, who is set to release her autobiography Who I Am on September 15, said her health problems started in 1994 when the band were still called Touch.

The star claims she was demonstrating how to do a round-off backflip when a former manager allegedly told her: “I’m surprised you can do backflips with thighs like that.”

This led her to cut carbs out of her diet in the early part of her career, she said.

“I started with the elimination of food groups. Back then, fat was the enemy. And then of course, the fear of carbs came in. I got to the point where, for a couple of years, I was predominantly eating fruit and vegetables and that was it,” she told MailOnline.

“It is not a sustainable way to live. I was never anorexic to the point of being admitted to a hospital, thank goodness. But my periods stopped, so obviously my body fat was too low.”

She added:”I was quite unwell for a few years, when I look back, I don’t know physically how I did it; when you consider how little I lived on and how much exercise I was doing alongside a brutal schedule.”

When Spice Girls split in 2000, she said that she started binge eating.

“I would eat cereal and bread to the point of sedation. I would binge until I was unconscious. I never, ever made myself sick, but I tried. I felt so disgusting,” she wrote.

“It was more the level of fame. And so many of my issues were driven by control or lack of control. I was binge drinking. I was binge eating. I was embarrassed and ashamed of it. I had to keep it a secret because even though you’re in denial about it, there’s still that tiny little voice going: ‘This isn’t right, you can’t continue like this’.”

The singer said she eventually sought help from a doctor and was diagnosed with clinical depression, anorexia, a binge-eating disorder, severe anxiety and agoraphobia.

“When I look back I am shocked about how much work we were supposed to do, how little time we had off, how little support we had for our mental health. It wasn’t even considered back then,” she added.

“Sometimes when I think of what I have done and what I now deal with every day; with work, with being a mum, with family stuff. And I’m like, fuck, I’m still standing.”

Meanwhile, Mel C recently revealed that the band are “constantly” in talks about reuniting for another tour.