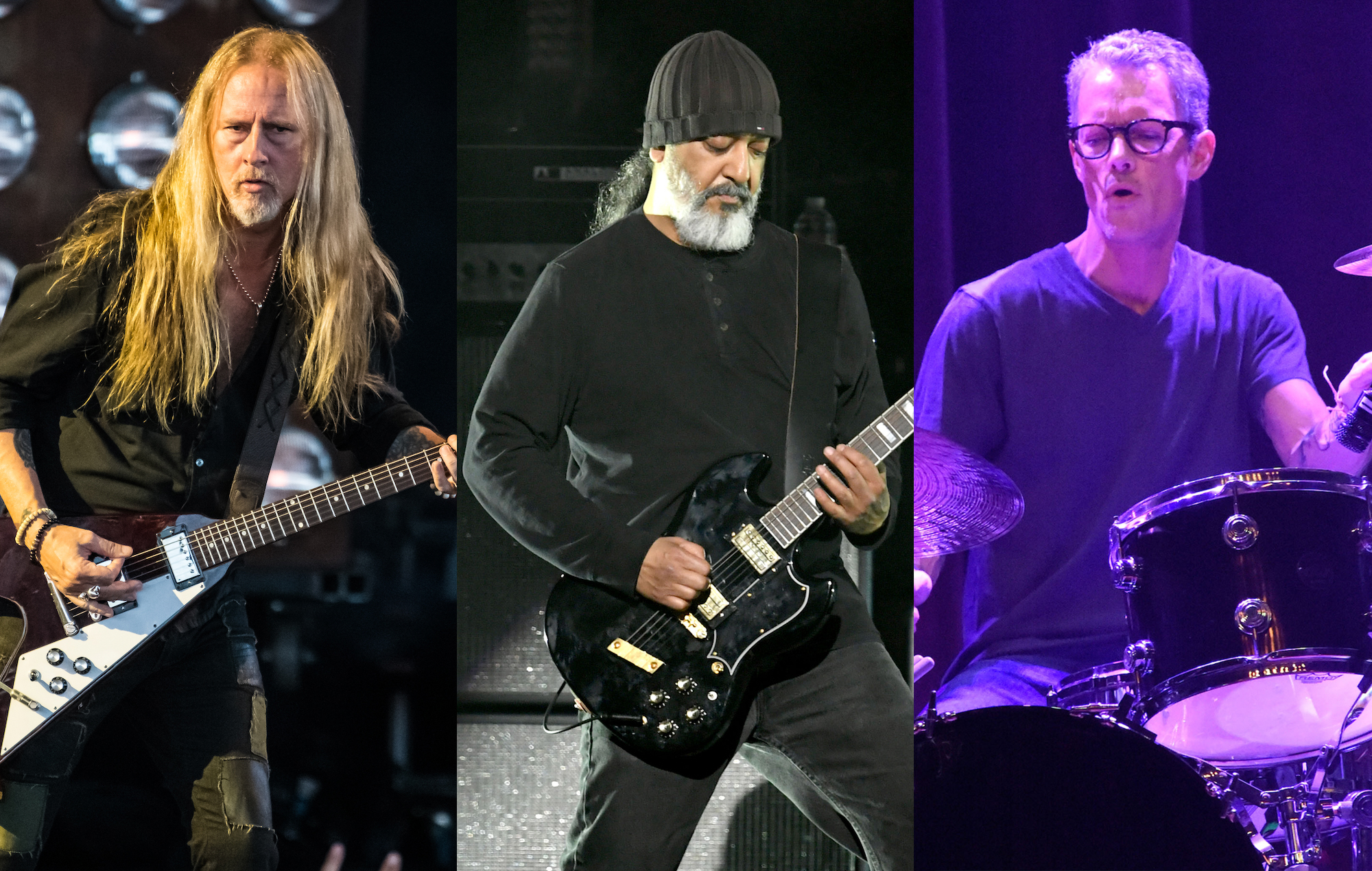 A spin-off of the long-running Rock ’n’ Roll Fantasy Camp, the new event – dubbed “The Sounds Of Seattle” – will take place in Los Angeles next year, running between Thursday February 17 and Sunday 20. As its name implies, the camp aims to celebrate the legacy of ‘90s grunge acts from the Washington city.

Attendees will form their own bands with one of the camp’s mentors, who alongside Cantrell, Thayil and Krusen, includes Stephen Perkins (Jane’s Addiction), Mike Kroeger (Nickelback) and Joel Hoekstra (Whitesnake), among many others.

Each group will spend the weekend practising under their mentor’s tutelage, before performing a set of public gigs at two iconic LA venues, the Viper Room and the Whisky-a-Go-Go. Campers will also be able to engage in a series of clinics, masterclasses and Q&A sessions.

Cantrell, Thayil, and Krusen will also perform a jam session of their own exclusively for the camp.

In a press release, Thayil said: “The past few years have been unusually difficult and at times truly bizarre for the nation and world in general, and for the music industry and rock bands in particular. I am super excited about the opportunity to connect and reengage with fellow musicians and fans at the Rock ‘n’ Roll Fantasy Camp.”

Reservations for The Sound Of Seattle are open now via the Rock ’n’ Roll Fantasy Camp’s website. Packages start at USD $2,499 for a stripped-back “backstage pass” option, with the full ‘Rock Star 101’ and ‘Headline’ experiences running at USD $5,999.