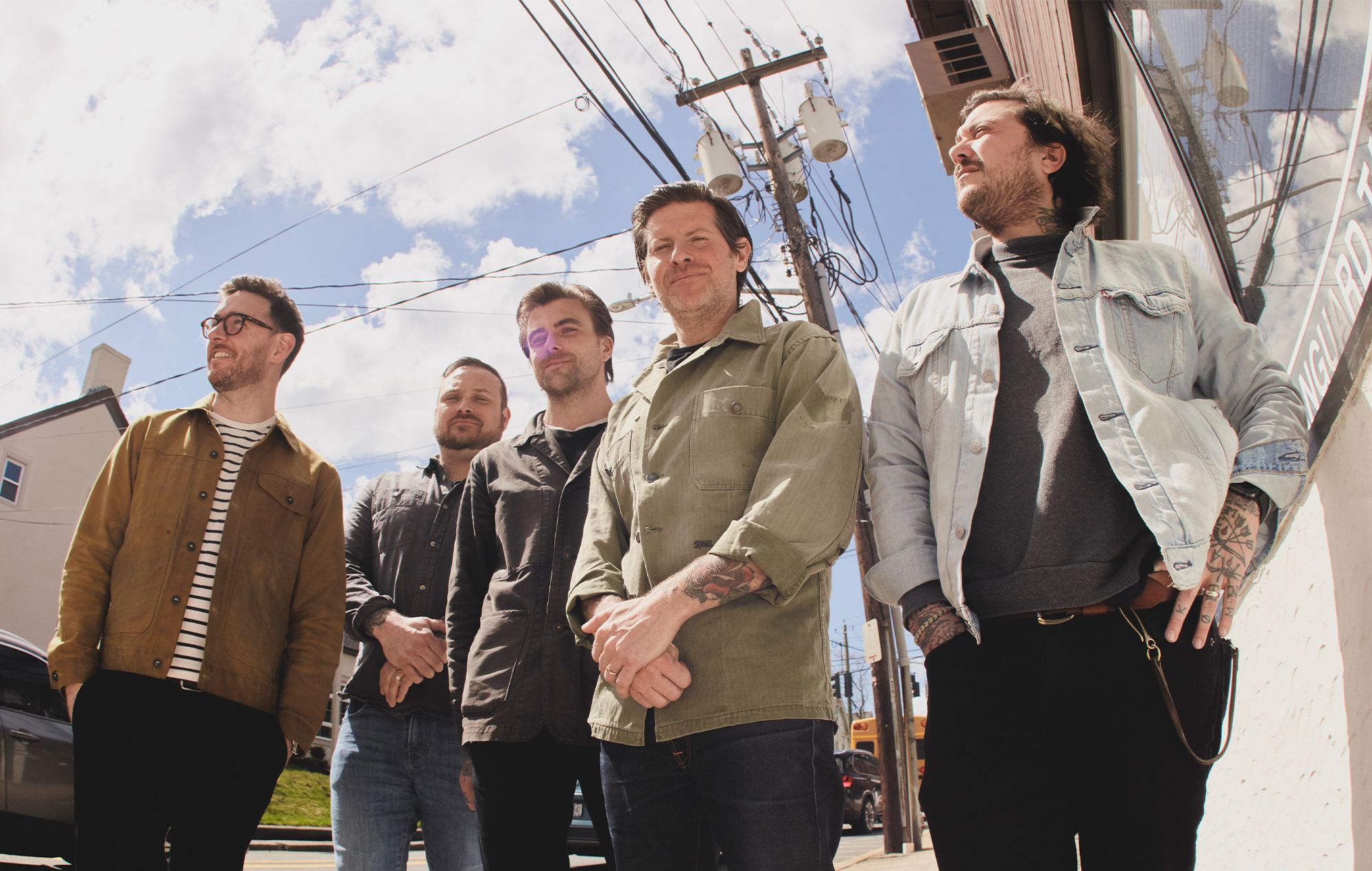 After months of teasing, the formerly mysterious L.S. Dunes – word of whom first emerged when they appeared on the Riot Fest poster back in May – have revealed themselves to be a supergroup comprised of members from some of the most iconic emo and post-hardcore outfits.

The five-piece band is fronted by Circa Survive vocalist Anthony Green, who’s flanked on guitar by Frank Iero (of My Chemical Romance) and Travis Stever (of Coheed And Cambria). They’re joined by Tim Payne on bass, with his Thursday bandmate Tucker Rule (who also played in Yellowcard for a time) rounding out the fold on drums.

To coincide with their formal unveiling, L.S. Dunes have debuted their first single, a melodically charged emo rager titled ‘Permanent Rebellion’. In a press release, Iero said the song is about “taking back what is rightfully yours”. For L.S. Dunes, that meant performing live – the band formed in the midst of the COVID-19 pandemic, and as Iero noted: “We never knew if we would ever get to play these songs together, in fact none of us lifelong musicians really knew if we’d ever be able to play music for a live audience ever again.”

Have a look at the music video for ‘Permanent Rebellion’ below:

On the modus operandi for L.S. Dunes’ sound, Rule explained: “We wanted to do something where you can hear all our bands in it and yet, not have it sound like any one in particular. Our roots are punk rock and hardcore, and the vibe is hope for all the lost souls.”

According to yesterday’s (August 26) press release, the seeds for L.S. Dunes were sown during rehearsals for Thursday’s 2020 Christmas livestream, where alongside Payne and Rule, Iero and Stever engaged in “serendipitous, impromptu jam sessions” where they found that they locked into an “instantaneous” chemistry.

‘Permanent Rebellion’ will appear on L.S. Dunes’ debut album, ‘Past Lives’, which is due for release on November 11 via Fantasy Records. The 11-track record was produced by Will Yip (Quicksand, Turnstile, Code Orange), who tracked the band at his Studio 4 Recording space in Philadelphia. Per the press release, writing for the album was wholly collaborative, with themes including “fearlessness, dependency, nonconformity, and impermanence”.

See the cover art and tracklisting for ‘Past Lives’ below, then find pre-orders for the album here. 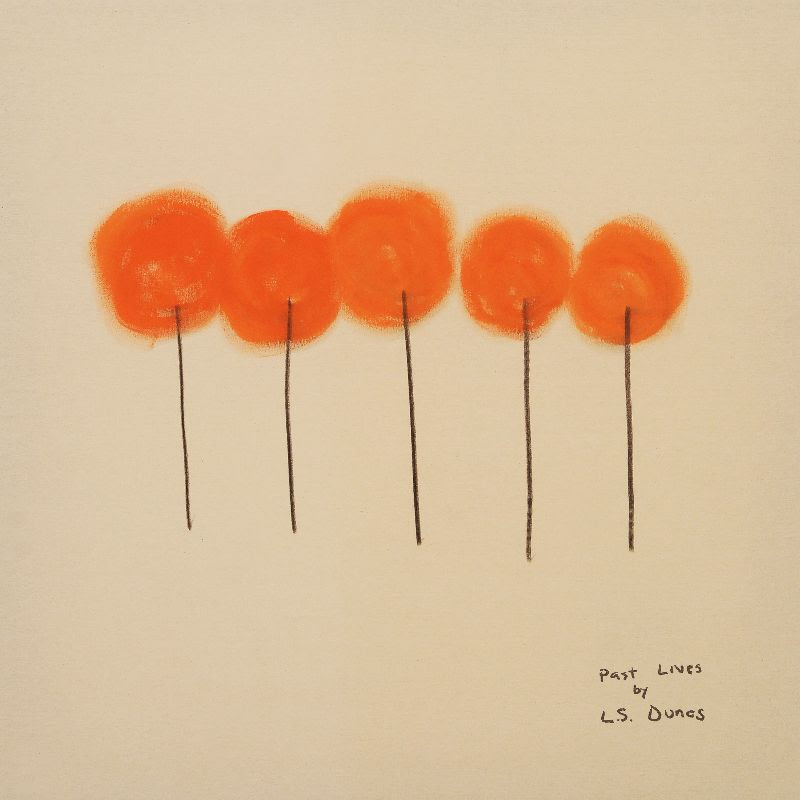 Following their live debut this year’s Riot Fest – where they’ll play on Friday September 16 alongside Alkaline Trio, Placebo, The Wonder Years and more (as well as My Chemical Romance themselves) – L.S. Dunes will perform at Sacramento’s Aftershock festival on Saturday October 8. The band have a run of their own shows in the pipeline, with those due to be announced in the coming weeks.

L.S. Dunes’ reveal comes at a busy time for some of its members’ primary bands. My Chemical Romance are currently on the North American leg of their global comeback tour, on which they recently made waves for playing the ultra-deep cut ‘Bury Me In Black’ for the first time in 19 years, and staging a show where frontman Gerard Way performed in a cheerleader’s outfit.

Meanwhile, this year has seen new releases come from both Circa Survive and Coheed And Cambria. The former released the second EP in their ‘Dream’ series, ‘A Dream About Death’, back in February, while the latter released their 10th album ‘Vaxis – Act II: A Window Of The Waking Mind’ in June. Coheed will also tour the UK all throughout October – see all the details for that run here.