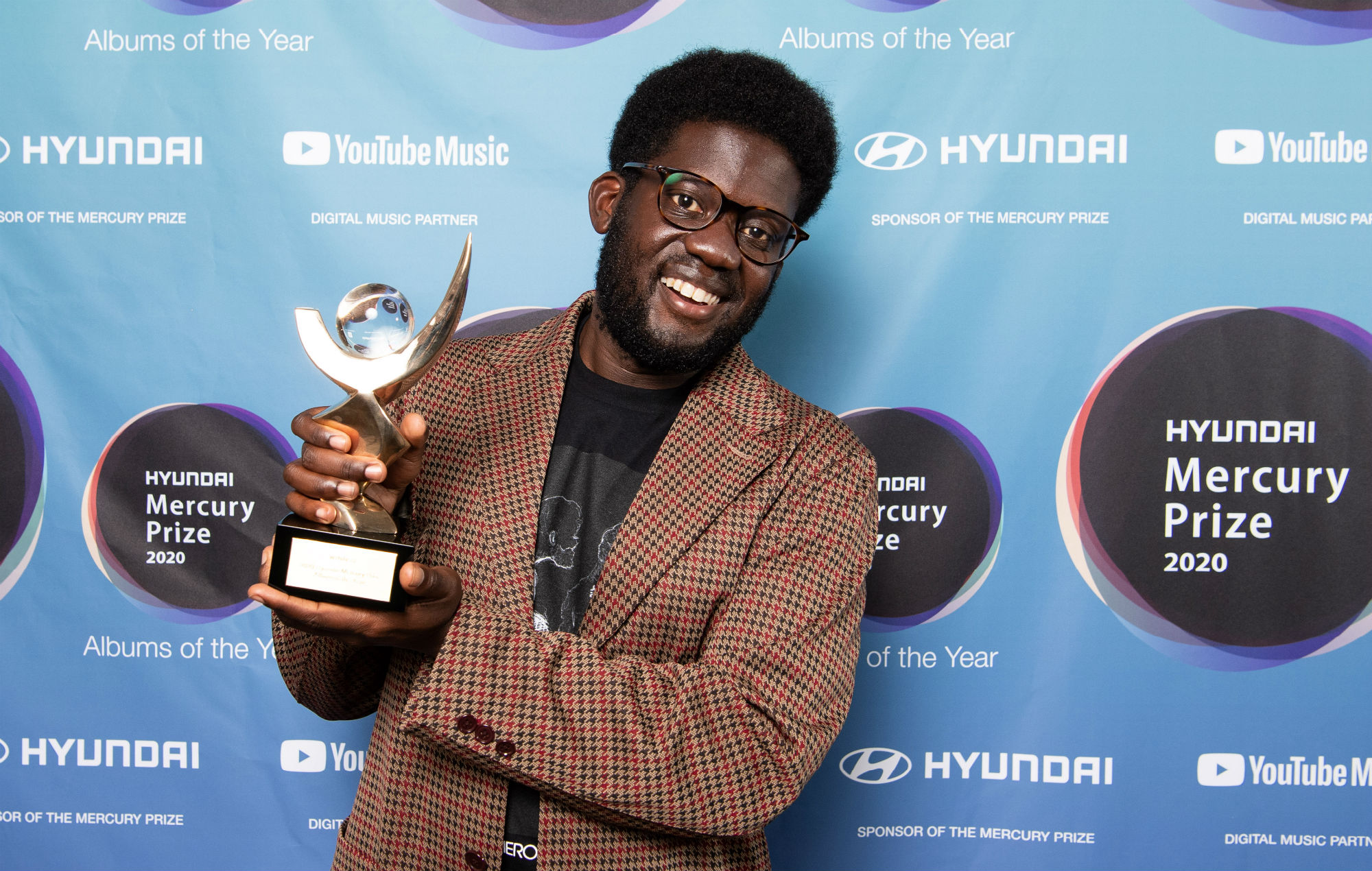 Michael Kiwanuka has joined the judging panel for this year’s Mercury Prize.

Details of the 2021 Mercury Prize were revealed earlier this year, with a 12-strong ‘Albums of the Year’ shortlist set to be announced on BBC Radio 6 Music from 11am BST tomorrow (July 22).

The 2021 Hyundai Mercury Prize Awards Show will then be held at the Eventim Apollo in London on September 9.

Ahead of the nomination announcements, Mercury Prize Chairman David Wilkinson said: “It’s been another difficult & challenging year – and we’re grateful to all the artists & labels that have supported the 2021 Hyundai Mercury Prize by entering their albums. Many thanks also to the hardworking & dedicated judging team who have spent the last few months listening to the entries.

“Creatively this is shaping up to be an exceptional year for British music – with so many outstanding albums released over the past year. So choosing just 12 Albums of the Year will be a tough decision for the judging team. We’re looking forward to the shortlist being announced on 22 July.”

Toasting Michael Kiwanuka’s 2020 Mercury Prize win, NME called him a “perfect, timely winner,” writing: “It might not be the only Mercury Prize shortlisted album to reflect the times we’re going through right now, but it does so in a way that’s both comforting and urgent, offering support as it encourages you to fight for what’s right.”