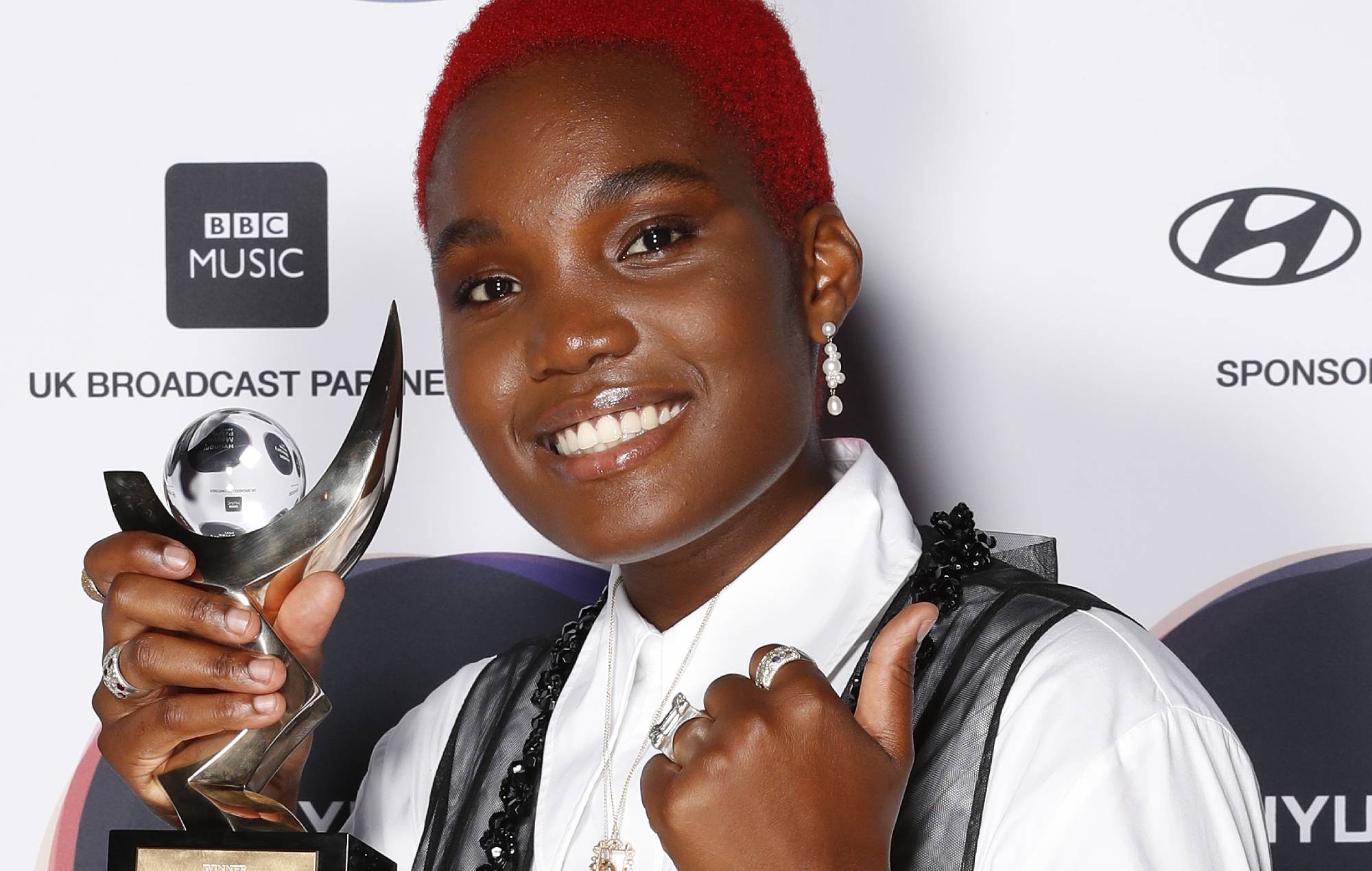 The Mercury Prize has announced the date for this year’s ceremony.

The annual event is due to return in 2022 to hand out the prestigious Album Of The Year award, which will be chosen from a shortlist of 12 nominated records from across British and Irish music.

Today (April 14) it’s been confirmed that the Mercury Prize show will take place at the Eventim Apollo in Hammersmith, London on Thursday, September 8. The live event is set to feature special performances from the nominated acts.

BBC Music will be providing television and radio coverage of the ceremony.

This year’s Mercury Prize shortlist will be revealed on Thursday, July 28. A panel of independent judges – made up of music experts from a variety of backgrounds – will then decide on an overall winner.

Per the Mercurys’ official website, “the main objectives of the Prize are to recognise and celebrate artistic achievement, provide a snapshot of the year in music and to help introduce new albums from a range of music genres to a wider audience.”

It adds: “All of the 12 shortlisted artists receive a specially commissioned ‘Album Of The Year’ trophy, with the overall winner also receiving a winner trophy and a cash prize of £25,000.

“More significantly the Prize can ignite public awareness of the winning album, and dramatically increase the profiles of all the shortlisted artists.”

It’s also been announced that mobility services provider Free Now is the new headline sponsor of the Mercury Prize. The sponsorship is part of a multi-year commitment from the company to support British music.