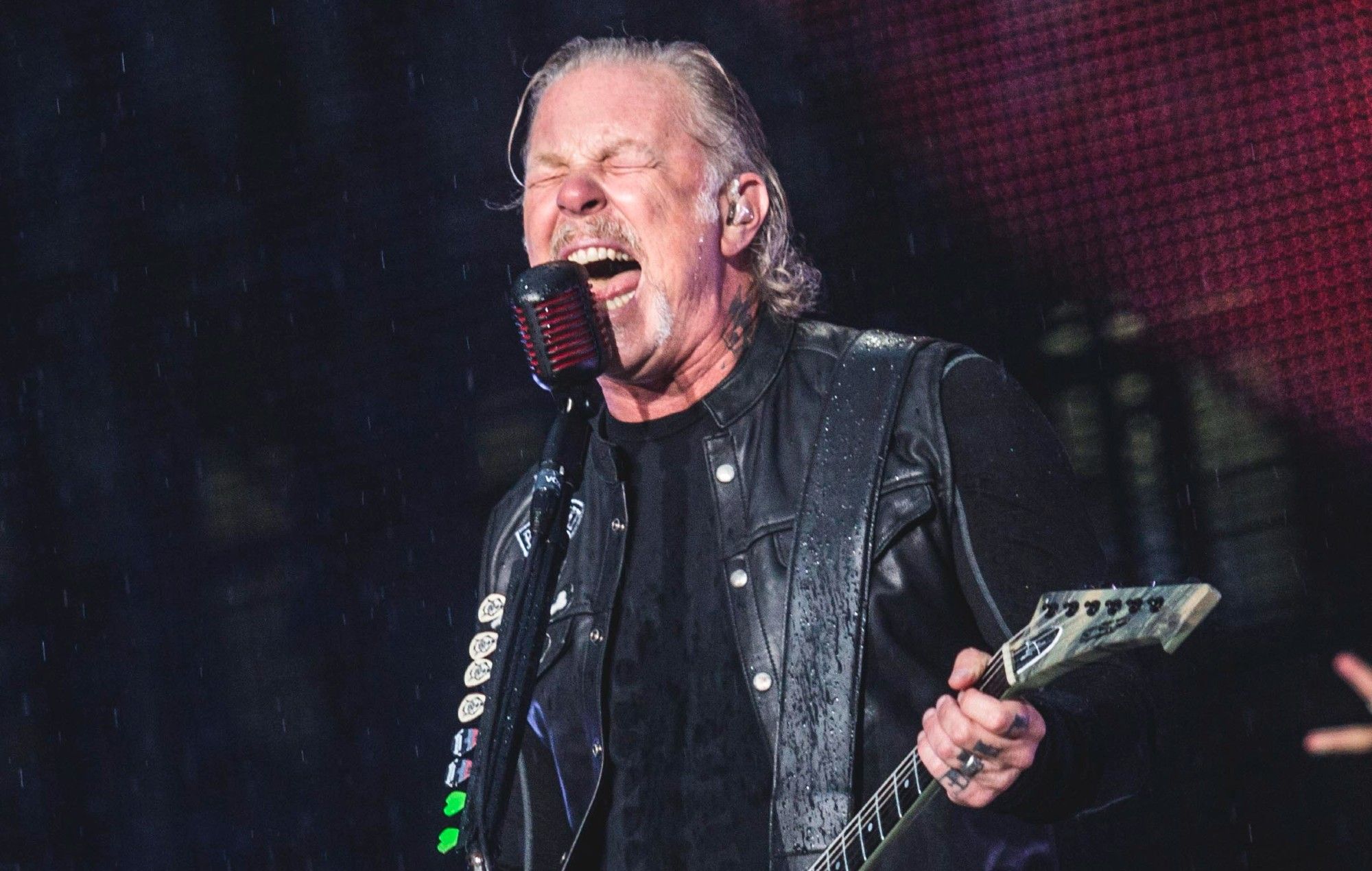 Metallica have teamed up with Yousician to develop a course where fans can play along with the band.

Members James Hetfield and Kirk Hammett will guide players through a total of 10 guitar-focused sessions on riffs, lead, and rhythm (via Consequence).

Fans taking part in the course will learn how to play ‘Enter Sandman,’ ‘Nothing Else Matters,’ ‘One,’ ‘Fade to Black,’ ‘Master of Puppets,’ and more.

Check out the trailer for the course here:

The lessons will also include interviews with all members of Metallica where the band open up about their creative process, rehearsal techniques, pre-show rituals, and more.

Hadley Spanier, head of artist partnerships at Yousician said: “The Metallica x Yousician courses get guitar players up close and personal with the master musicians they idolise. Players will have the opportunity to learn how to play like Metallica straight from Metallica!”

Remarking on the course, Metallica themselves said: “the best way to learn how to play like us is to play with us.”

You can sign up here to take part in the course.

Earlier this year, it was announced that Metallica would release a series of remixed and re-edited live performance and documentary films of their 40th anniversary shows.

In partnership with The Coda Collection, seven new titles will be made available on the subscription streaming service for the first time, shedding new light on the metal monolith’s 40-year tenure and offering fans a chance to relive some of their most iconic performances.