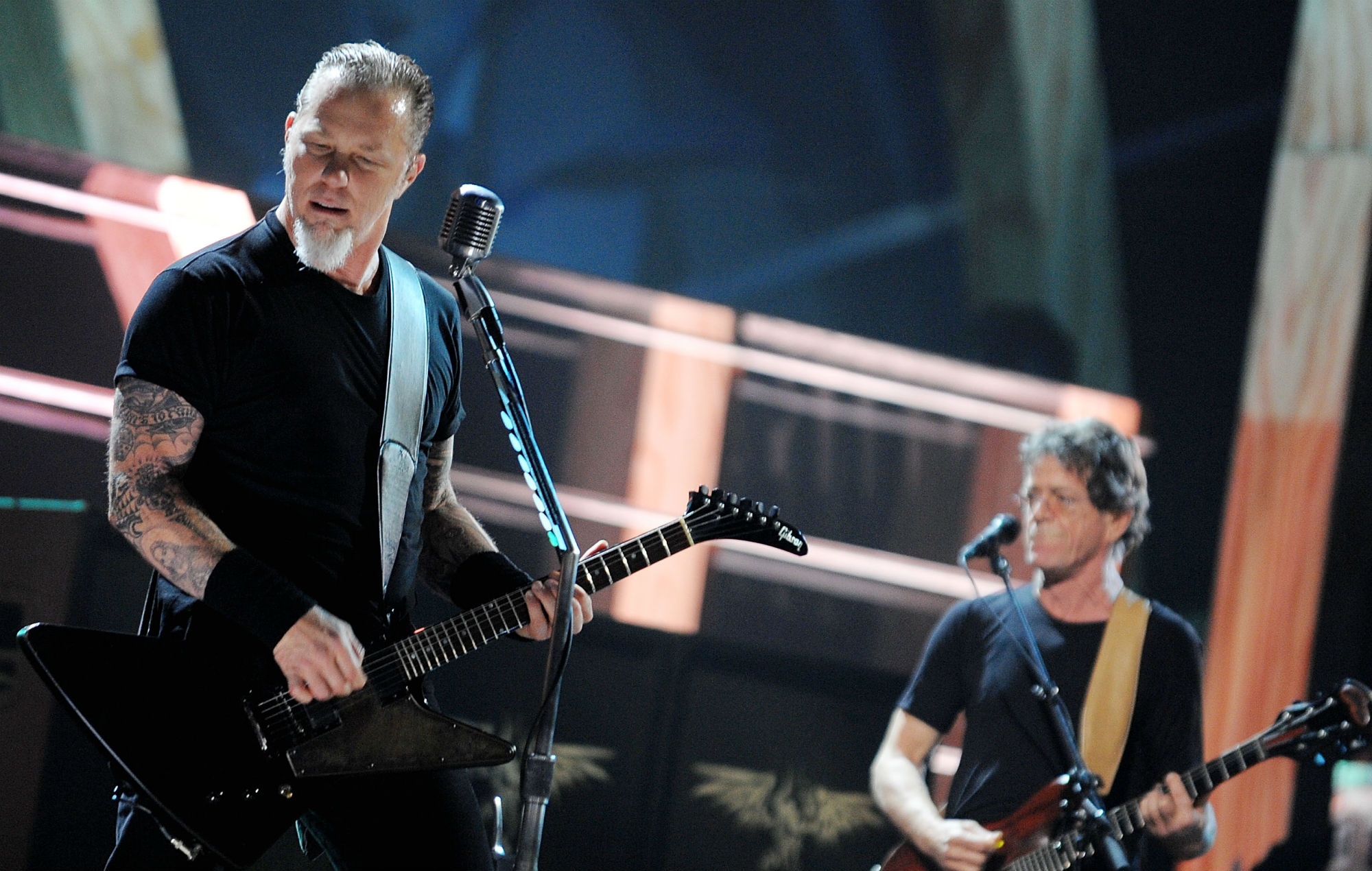 Metallica have said they have no regrets surrounding ‘Lulu’, their infamous collaborative album recorded with Lou Reed.

The metal giants were speaking to Howard Stern on his SiriusXM show earlier this week (August 12), where they also performed ‘Wherever I May Roam’, ‘The Unforgiven’, and ‘All Within My Hands’.

Speaking about ‘Lulu’, the 2011 record which Reed once claimed was so unpopular that Metallica fans threatened to shoot him for making it, the band said that it was a rewarding experience working with the Velvet Underground legend, with Lars Ulrich adding he “wouldn’t change a thing.”

James Hetfield also joked that the band were “far too ugly to look like women” in response to being asked whether they felt any pressure to adopt the glam-metal look of certain 1980s bands.

“These are our peers now and we totally respect these guys in different ways,” Ulrich told Stern, while admitting that they were nonetheless “the enemy, the opposition, that was who stood in our way for achieving what we wanted to do” at the time.

The show can be streamed via SiriusXM – you can listen to their performance of ‘The Unforgiven’ below.

The band also reflected on performing with Lady Gaga at the 2017 Grammys, praising the singer as “extremely creative and a fearless artist”.

Earlier this week (August 10), Hetfield and co. announced that they’ll play their first show of 2020 as part of the ‘Encore Drive-In Nights’ series.


Metallica will shoot a special show at a secret location near their northern California headquarters, which will subsequently be shown on August 29 at hundreds of drive-in and outdoor theatres across the United States and Canada.