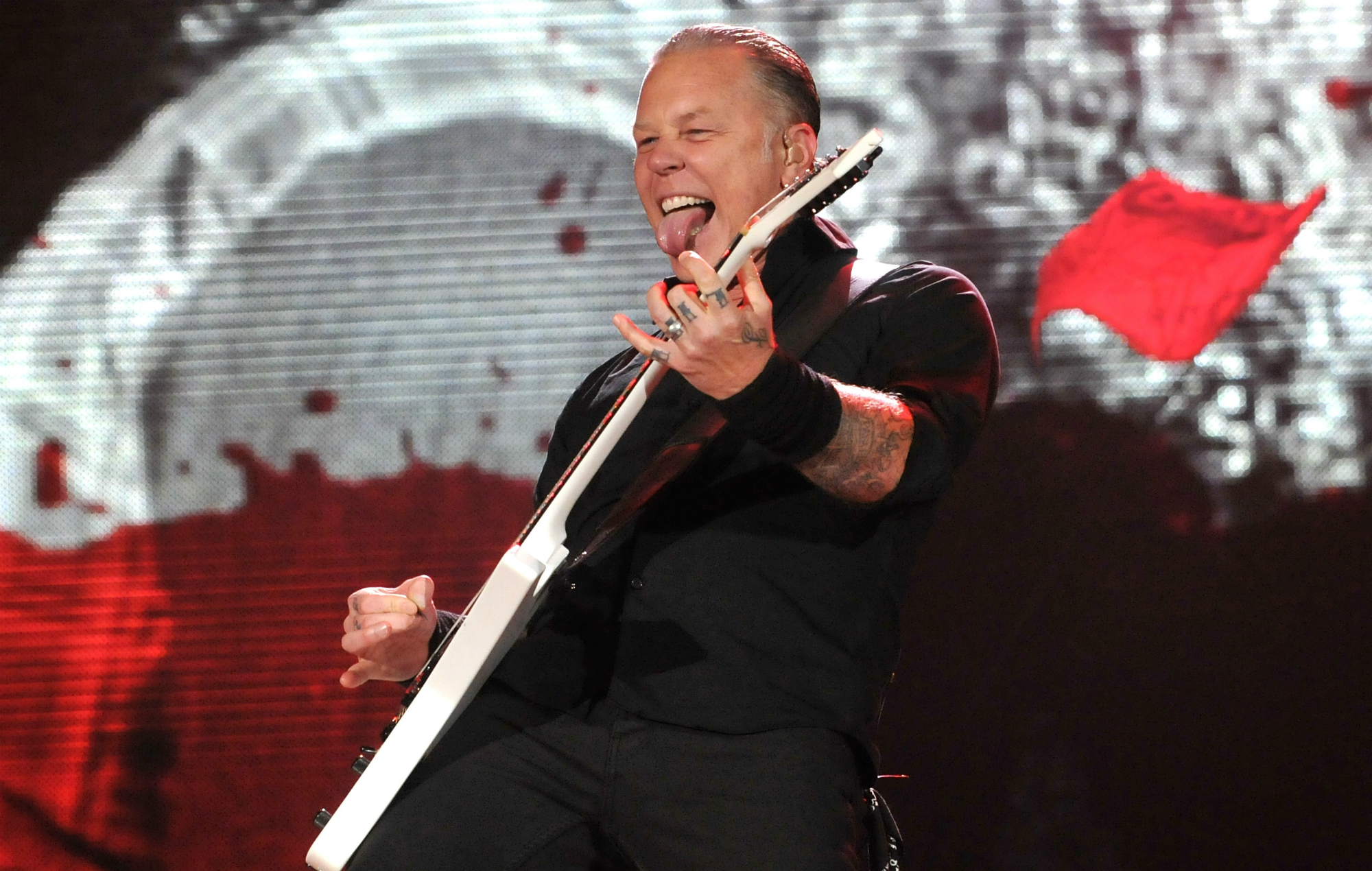 Metallica‘s Glastonbury headline set from 2014 will air in its entirety on the BBC iPlayer tonight.

The platform has today (June 25) launched a pop-up Glastonbury channel in celebration of what would have been the festival’s 50th anniversary weekend. Classic shows from the likes of Oasis (1994), Jay-Z (2008), Lady Gaga (2009) and Arctic Monkeys (2013) will stream over the next five days.

Writing in NME‘s new ’50 greatest Glastonbury moments… ever!’ feature, Rhys Buchanan said of the performance: “One musical powerhouse meeting another, this was one of those glorious examples where the festival’s booking team took a risk and offered up something unexpected in an ultimately successful bid to prove that Glastonbury is a place for all genres.”

You can check out the official Glastonbury 2020 virtual line-up here.

Meanwhile, Glasto co-organiser Emily Eavis has spoken of what to expect from the festival next year, explaining that she’s “hoping” Paul McCartney will return to fulfil his scheduled headline slot.


“I think because we’re rolling two festivals together for 2021, we’ve got a hell of a lot of surprises that we were planning for the 50th,” she said.

Speaking to NME this week, Eavis said: “We are wholeheartedly working on bringing the festival to you in June next year and we can’t wait to welcome everyone back to Worthy Farm. It feels extremely quiet right now.”

Check back with NME for more Glastonbury celebration content this weekend