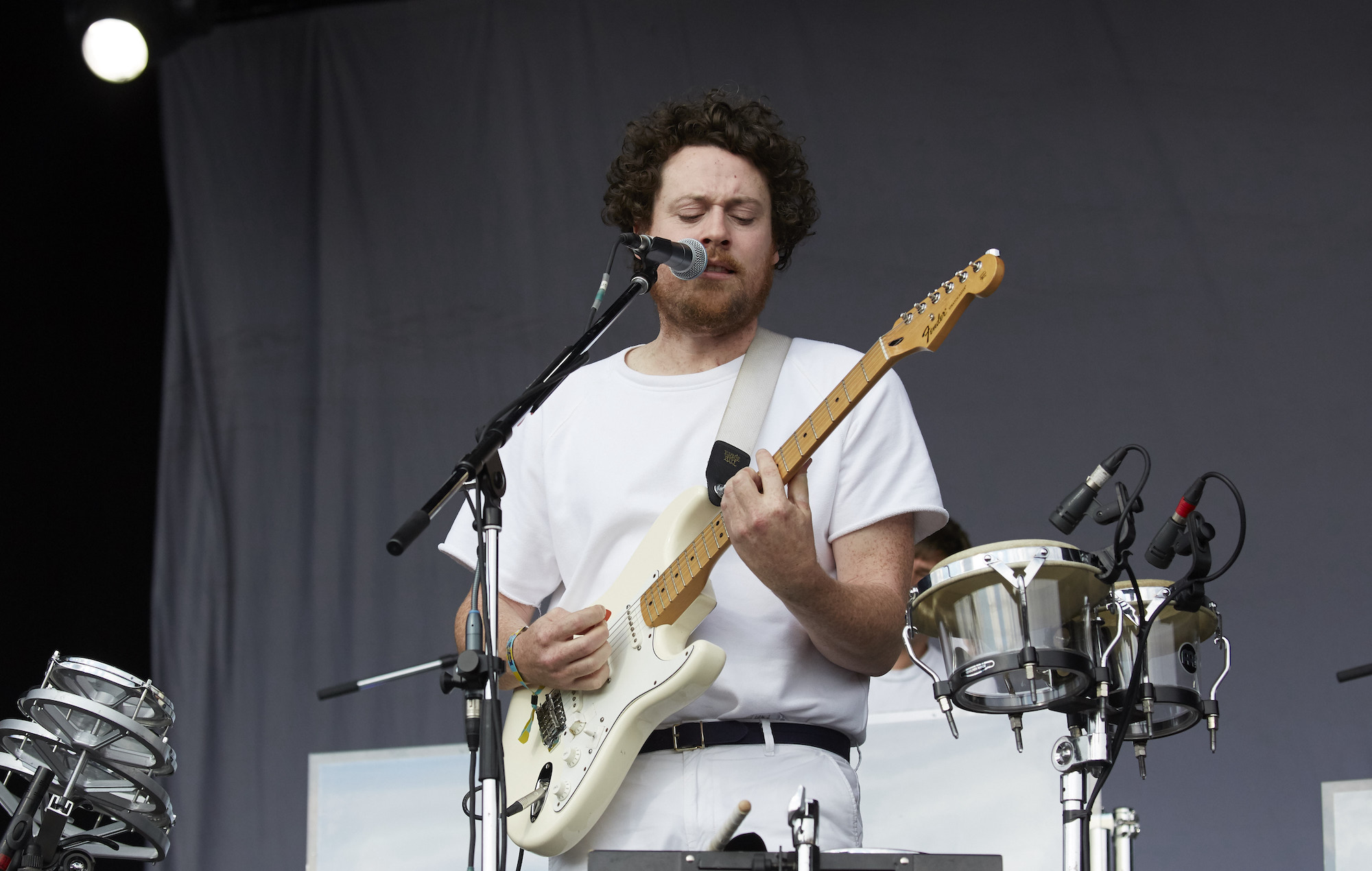 Metronomy have announced a new UK and Irish tour for 2022, celebrating 10 years of their defining album ‘The English Riviera’.

The news comes after the band revealed this month that they will be reissuing the album in April to mark the milestone.

The new Metronomy Forever tour – named after the band’s 2019 album – begins in Europe in March with some rescheduled tour dates from 2020, before coming to the UK and Ireland and ending with a huge London show at Alexandra Palace on May 7.

“Here we go again!” the band wrote on Twitter announcing the tour. “Bad news/good news etc etc etc. Even though things are beginning to look MUCH more positive than they have done for the past year, we’re rescheduling our tour…for the last time…”

“The great news is we’re adding some new dates, we’ll be touring a new album by then won’t we?!?! So, we’re super excited to be playing Alexandra Palace and some others besides! It’s going to be mad and we’ll all be grey & old by then, see you soon!”

See Metronomy’s new 2022 UK and Irish tour dates below. It’s not clear whether they’ll be playing ‘The English Riviera’ in its entirety at the shows yet.

Discussing the tenth anniversary of ‘The English Riviera’ and writing second single ‘The Look’ recently, Metronomy’s Joe Mount said: “I was tinkering around with one of Marion’s keyboards and after a short while came up with the bit that gets stuck in your head; the der-de-der-der bit. I played around with it a little, hit a wall and thought ‘it’s not really Metronomy, is it’.

“When we perform ‘The Look’ live and I hear thousands of people chanting the bit that gets stuck in your head back at me, der-de-der-der, it often brings a tear to my eye. It really is amazing what that seaside song and this whole album has done for Metronomy.”