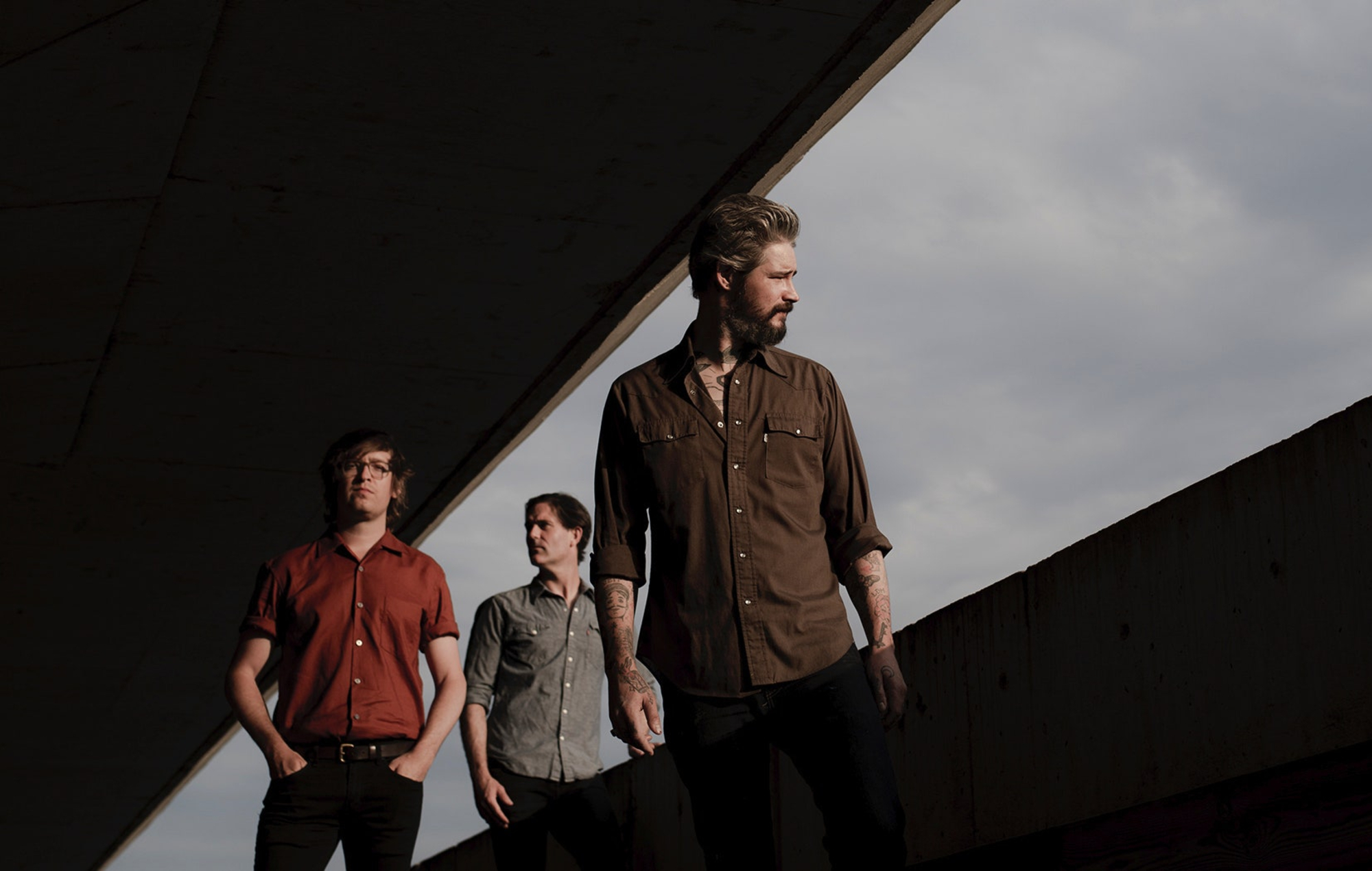 The song is the second single from METZ’ upcoming fourth studio album, ‘Atlas Vending.’ The record is slated for an October 9 release through Sub Pop. Filmmaker and photographer A.F. Cortés directed the single’s accompanying visual.

In a press statement, the band explained that the song “is about looking back, coming to terms with who you were and who you’ve become.”

With the music video, Cortés said he wanted to “tell a simple story that captures the song’s overarching theme.”

“The idea of longing for the past creates many visual motifs that I’ve wanted to explore for some time, even more so now in the current climate,” he said.

“I purposefully avoided literal connections to the current state of the world. I wanted to create a piece that feels timeless, the sense of isolation palpable within the subtext of the story. We can hide our feelings, but we can’t run from them.”

METZ co-produced ‘Atlas Vending’ themselves, alongside Ben Greenburg. Seth Manchester mixed and engineered the record at Machines With Magnets in Pawtucket, Rhode Island.


METZ’s last release was ‘Atlas Vending”s lead single, ‘A Boat to Drown In.’ Prior to that, their last full-length album was 2017’s ‘Strange Peace.’