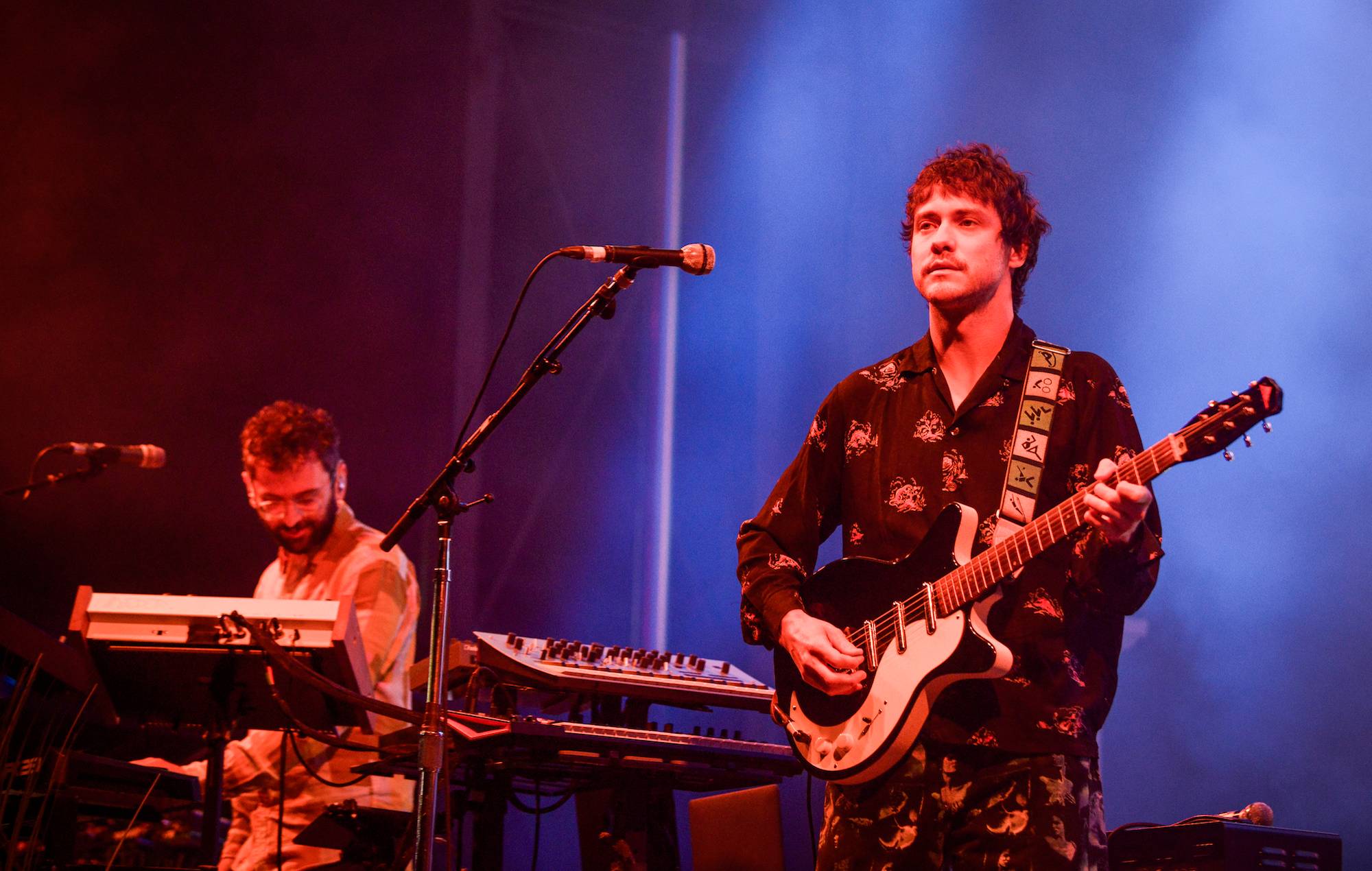 MGMT are set to return with new music this year, according to frontman Andrew VanWyngarden.

The New York-based duo last released an album with 2018’s ‘Little Dark Age’, which NME named one of the best albums of that year, writing: “After more than a decade of insularity, MGMT have thrown open the doors and welcomed you back into their world. In doing so, they’ve had to engage with our messy, unpalatable reality.”

Since then, the band have been largely quiet, though appeared in feature spots on The Avalanches‘ star-studded recent album ‘We Will Always Love You’ and ColaBoyy’s track ‘Kid Born In Space’.

In a new post on his official Reddit account, VanWyngarden has appeared to confirm that the band’s “drought” will end this year, and that they’re on the way back with new music.

After a fan on the MGMT Reddit page guessed at a title for their forthcoming fifth album, VanWyngarden replied: “We have a working title!”

Of progress on the record, he added: “There are irons in the fire and we have been busy. I had forgotten my login info, the mgmt drought ends this year.”

Back in 2020, VanWyngarden launched his own radio show, titled Time Passage. Set to broadcast every Monday night 10pm ET (Tuesday nights at 3am BST) from now until “eternity”, he said: “It’s more than a show, ’cause it might just blow your mind. It’ll be scary, it’ll be fun. We will emerge as one. Let’s hope we emerge at all.”