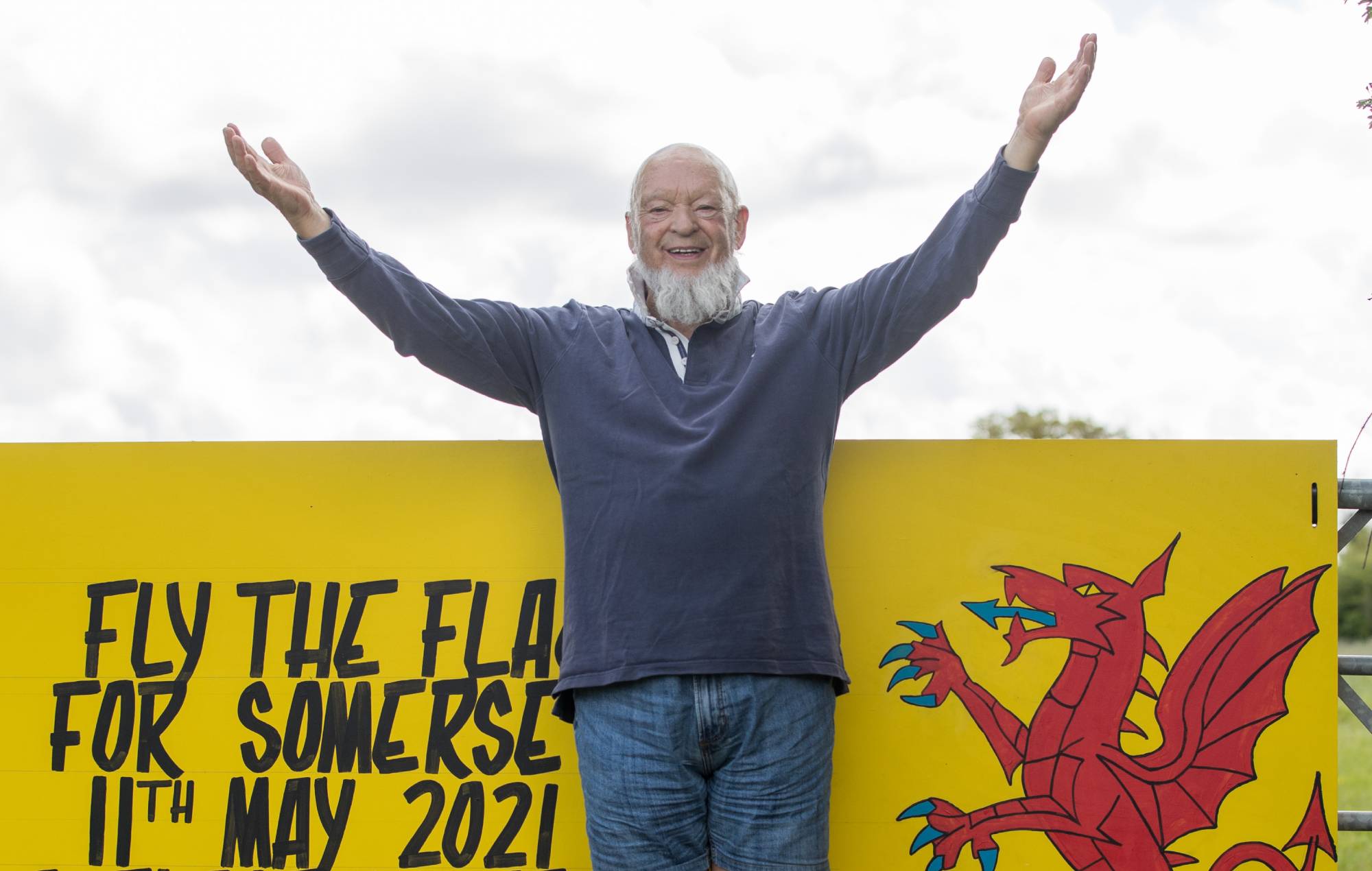 Michael Eavis has been honoured with the Freedom of Glastonbury

Glastonbury Festival founder and co-organiser Michael Eavis has been honoured with the Freedom of Glastonbury.

Glastonbury Town Council voted unanimously back in March to make Eavis a Freeman of Glastonbury after he was nominated by the town’s mayor, Councillor Jon Cousins, and deputy mayor, Councillor Serena Roney-Dougal, “in appreciation of his services to the town and the local economy”.

Eavis was formally made a Freeman of Glastonbury during a ceremony last night (May 3) at Glastonbury Town Hall.

As the festival site notes, “in the past, a Freeman held various privileges, but these days the award is mostly symbolic”.

“However, according to tradition, as a Freeman of Glastonbury Michael has now been conferred the right to run his sheep through the centre of the town,” they added.

In a statement issued back in March, Cllr. Cousins said: “I can think of no one more fitting of receiving this honour. This is an opportunity to acknowledge that, as founder of the Glastonbury Festival, Michael has helped to promote Glastonbury for over 50 years – both nationally and internationally – a true life-time’s work.”

Speaking back in February, Eavis said that this year’s event, which will take place next month, will “be the best show ever”.

Earlier today (May 4), the festival’s Shangri-La area announced its line-up for 2022.

Last weekend Lewis McLaughlin won Glastonbury’s Emerging Talent Competition 2022, with Crae Wolf and English Teacher finishing as runners-up. All seven of the finalists at this year’s competition will perform at the 2022 festival.