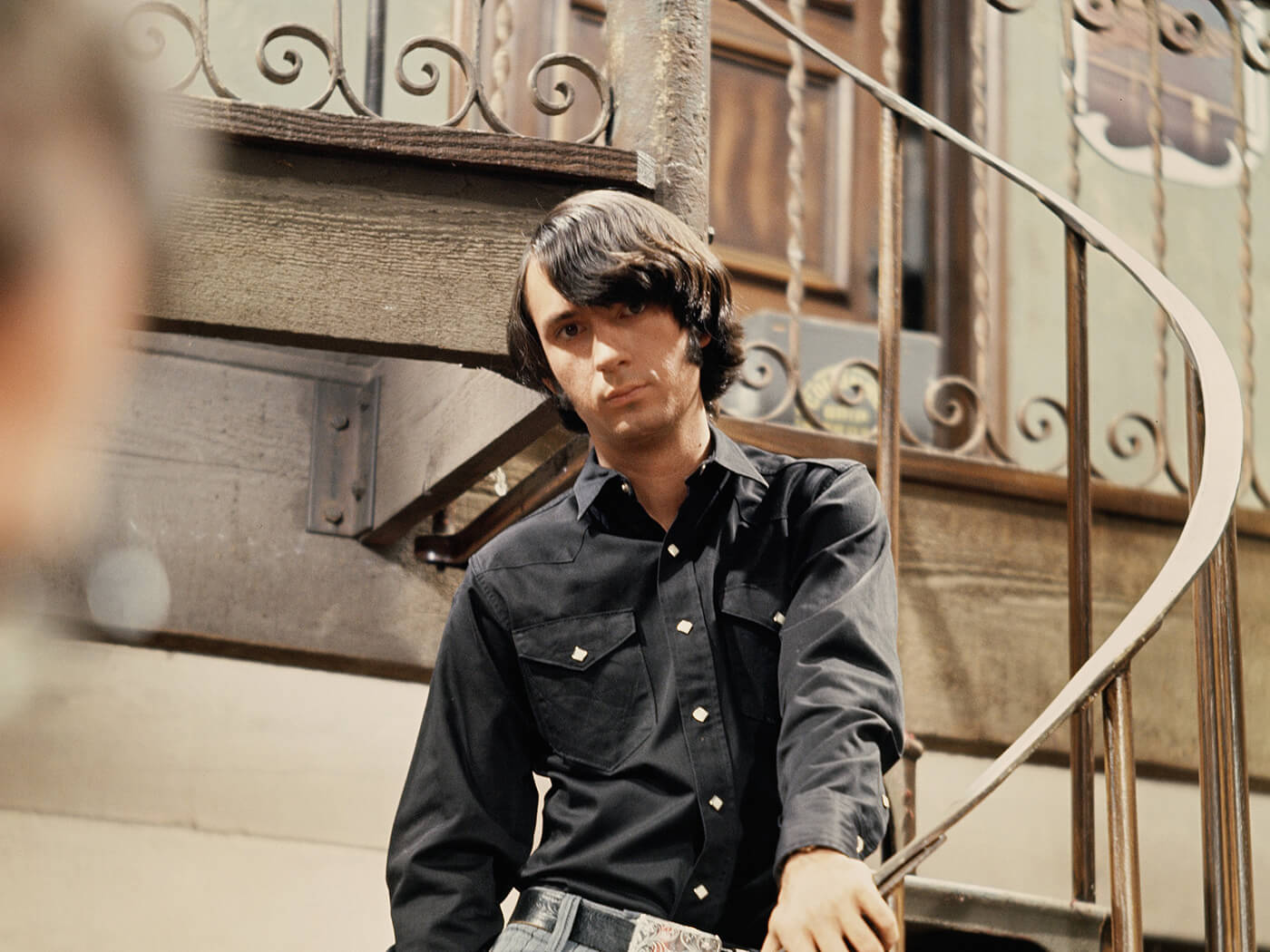 Michael Nesmith has died aged 78, his family have confirmed.

“With Infinite Love we announce that Michael Nesmith has passed away this morning in his home, surrounded by family, peacefully and of natural causes,” his family said in a statement.

Nesmith was born on December 30, 1942 in Huston, Texas. Famously, Bette Nesmith, his mother, invented Liquid Paper. After training as an aircraft mechanic for the US Air Force, Nesmith moved to Los Angeles and began singing in folk clubs around the city, including The Troubadour.

Via his connections into the LA music and arts scene, Nesmith was offered a part in The Monkees alongside Davy Jones, Micky Dolenz and Peter Tork. Nesmith was the group’s guitarist, and also one of its songwriters, writing the likes of “The Girl I Knew Somewhere”, “Listen To The Band” and “Mary, Mary”.

Although he didn’t participate in the Monkees’ 20th anniversary reunion, he gradually came round to the idea of revisiting his earliest success, re-joining his former bandmates for the Justus (1996) and Good Times! (2016) albums.

Outside The Monkees, Nesmith also formed pioneering country-rock group, First National Band. In 1970, they released Magnetic South – the first in a trilogy of “red, white and blue” albums. In November 1970, they released Loose Salute and then Nevada Fighter in May 1971.

The First National Band consisted of Orville J. Rhodes, the pedal steel player, who continued to collaborate on Nesmith’s later solo albums up until Rhodes’s death in 1995.

Nesmith’s last show was in November of 2021 at LA’s Greek Theatre as part of a Monkees farewell tour with Micky Dolenz, who is now the sole-surviving member of the group following the deaths of Jones in 2012 and Tork in 2019.