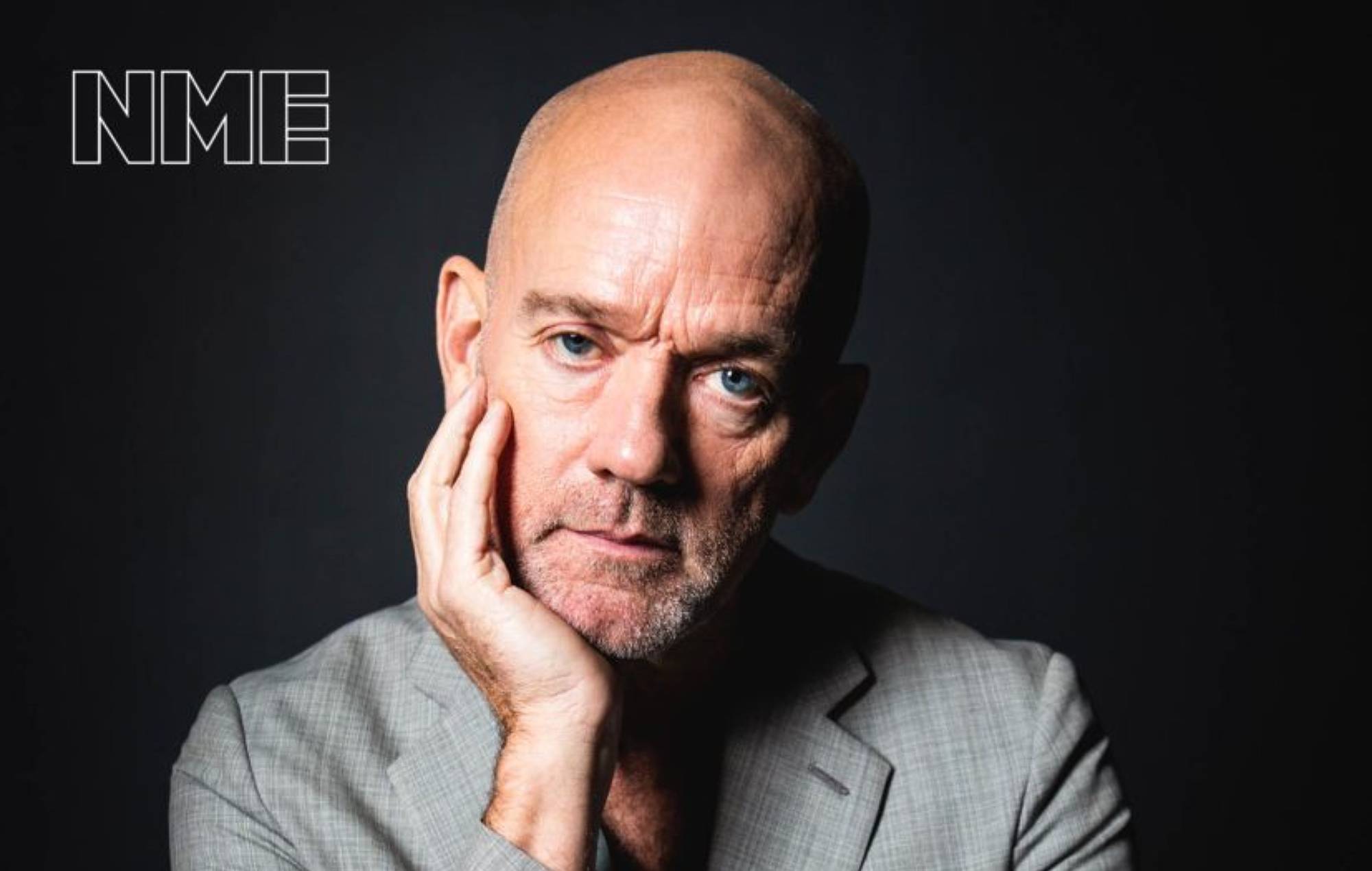 Michael Stipe has put an end to any suggestions R.E.M. could reunite, insisting that the band’s break-up ten years ago was permanent.

During an interview with radio station WNYC to discuss the new Velvet Underground tribute compilation, Stipe responded to a 2019 Rolling Stone article that speculated over the likelihood of R.E.M. reforming, describing it as “wishful thinking at best”.

“We will never reunite. We decided when we split up that that would just be really tacky and probably money-grabbing, which might be the impetus for a lot of bands to get back together. We don’t really need that, and I’m really happy that we just have the legacy of the 32 years of work that we have,” he told All Of It host Alison Stewart.

Listen to the interview below:

Following the interview, R.E.M. re-posted the message they initially sent out when they broke up on September 21, 2011, on Instagram.

“To our Fans and Friends: As R.E.M., and as lifelong friends and co-conspirators, we have decided to call it a day as a band. We walk away with a great sense of gratitude, of finality, and of astonishment at all we have accomplished,” the message read.

“To anyone who ever felt touched by our music, our deepest thanks for listening.”

R.E.M. recorded 15 studio albums, releasing their final LP ‘Collapse Into Now’ in March 2011. The band never toured their final album, but they did reunite in 2016 at a private birthday party in France for their manager Bertis Downs.

Meanwhile, R.E.M. will reissue ‘New Adventures In Hi-Fi‘ to celebrate its 25th anniversary on October 29.