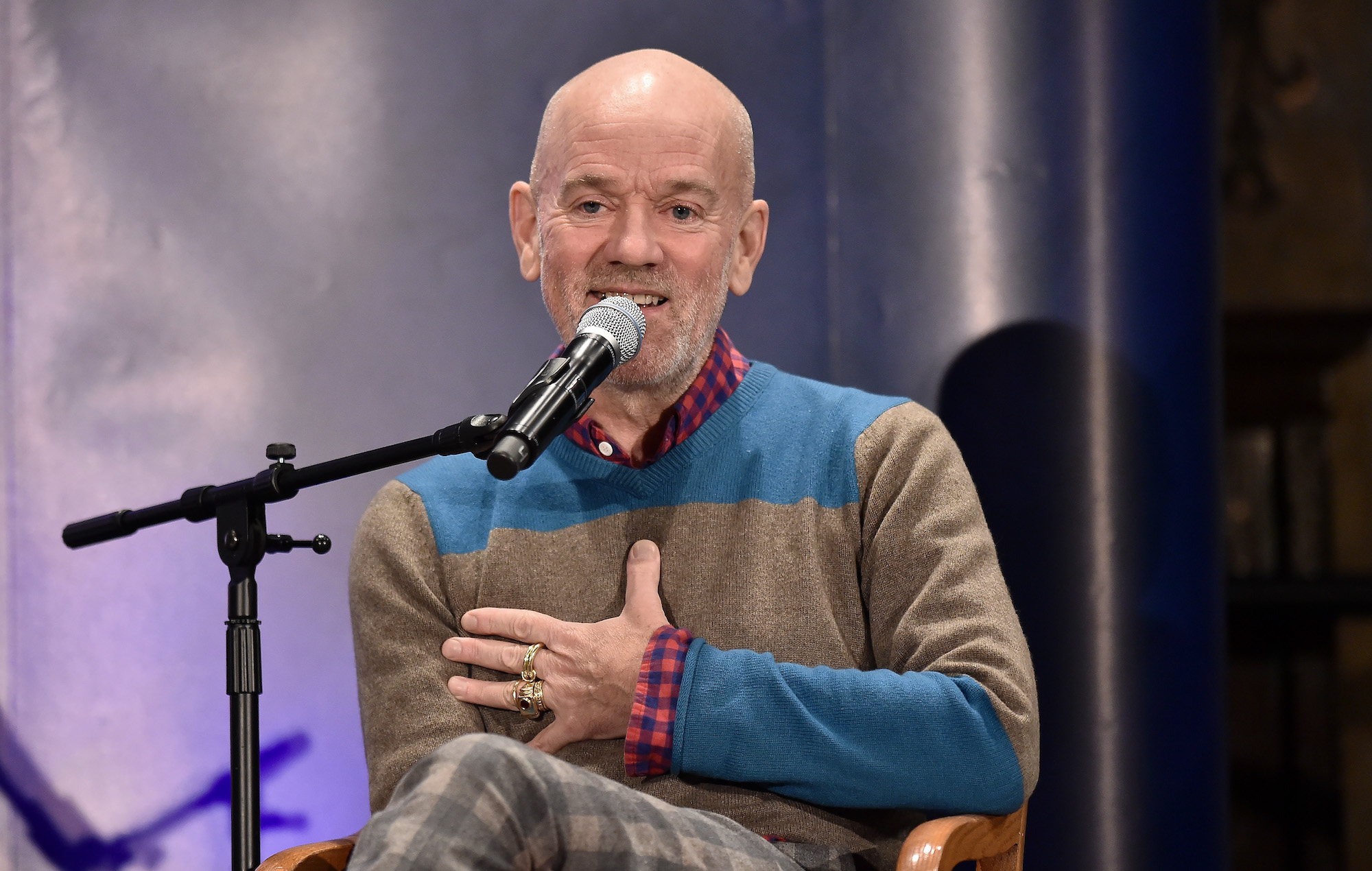 Michael Stipe on R.E.M.’s ‘Losing My Religion’: “I didn’t realise it would be a hit single”

Michael Stipe has spoken about R.E.M.’s classic song ‘Losing My Religion’, saying he “didn’t realise it would be a hit single”.

The band released the track in 1991, with it hitting Number Four on the Billboard Hot 100 chart in the US and Number 19 on the Official UK Singles Chart.

In a new interview with the New Yorker, Stipe was asked about some of the lyrics in the track and his “kind of old-fashioned diction” in phrases like “losing my religion” and “wear it on your sleeve”.

“I wasn’t actually raised in Georgia,” he said, responding to the interviewer suggesting the lyrics might reflect how people from the state talk. “I was born there; I travelled a great deal. I didn’t realise that my grandmother, the way she talked – my friends who were not from the South had no idea what she was saying. None. And there are phrases that I pulled.”

Meanwhile, Stipe recently revealed that he intends to continue working on new music for his solo projects this summer. “Oh, the music is not dying at all, no. I mean I love my voice, I love writing music and composing and arranging,” he said in an interview.

“It’s not an easy thing to do, though. I was really pushed when the band were together, but now I’m on my own I have zero representation: I don’t have a contract with anyone, I’m a free agent.”

R.E.M. split in 2011 and Stipe has insisted since that the band will not get back together.