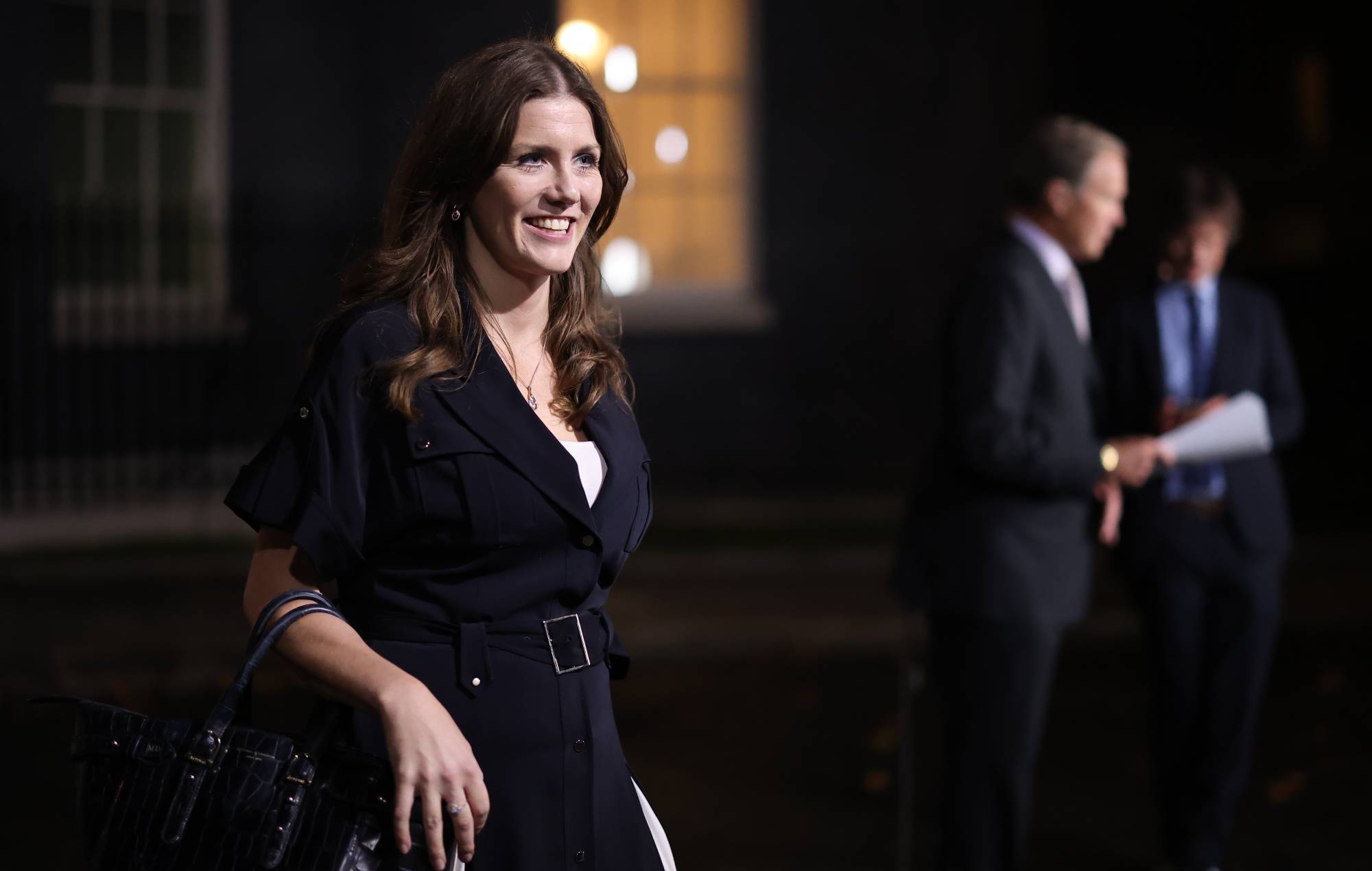 Michelle Donelan has been appointed by the UK’s new Prime Minister Liz Truss as Secretary of State for Digital, Culture, Media and Sport.

Donelan, who served as the Secretary of State for Education for 35 hours in July, has represented the constituency of Chippenham since 2015.

Yesterday (September 5) Truss was announced to have won the Conservative Party’s leadership election, beating former chancellor Rishi Sunak to the position of Prime Minister following the resignation of Boris Johnson.

Donelan was promoted to the position of Secretary of State for Education in July after serving for two years as Minister of State for Higher and Further Education. Her summer appointment was made in the wake of a large number of resignations following Johnson’s handling of the Chris Pincher scandal.

The politician was promoted after the previous education secretary, Nadhim Zahawi, was appointed as Chancellor of the Exchequer by Johnson.

However, on July 7 after just 35 hours in the role Donelan resigned as more than 50 other ministerial resignations poured in. She wrote that Johnson had “put us in an impossible position”.

Donelan was the shortest-serving Cabinet member in British history, breaking a 239-year-old record of four days set during the government of Pitt the Younger.

She replaces staunch Johnson supporter Dorries whose appointment in September 2021 was bemoaned by several politicians as well as figures in the entertainment world.

During her tenure Dorries made moves to privatise Channel 4 and vowed to abolish the BBC licence fee in 2027 with its cost frozen for the two years.

Dorries said today (September 6) that Truss had offered her the opportunity to continue as culture secretary but that she turned down the role to return to the backbenches.

I have submitted my letter of resignation to the outgoing Prime Minister.

I am humbled that Liz Truss extended her confidence in me by asking me to remain as Secretary of State for DCMS. I will always show her the same loyalty and support I have to @BorisJohnson.

Comedian John Cleese was one of the first to react to her appointment with a mockingly scathing tweet stating: “Liz Truss says that it’s an honour to be elected leader of the Conservative party. No it isn’t.”

Elsewhere, comedian Omid Djalili was similarly scathing in his assessment of the appointment in the wake of the cost of living crisis. “The Tory leadership election was essentially a choice for the party voters between a punch in the throat or an iron bar into the bollocks. Congratulations Liz Truss,” he wrote.