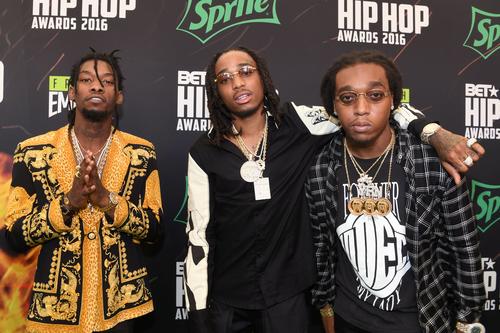 This may very well be the best Migos interview yet. Sitting down with Ebro Darden, the Culture 2 trio open up about a range topics, ranging from Joe Budden, to Nicki Minaj and Cardi B on “Motorsport.” There’s plenty to glean from this one, and all three the Migos seem more conversational than usual; that’s when you know the interview’s about to yield some gems. The first part the interview begins with talk “Motorsport,” and Ebro inquires whether or not they made an effort to get Nicki and Cardi in the same room for the video. While the group doesn’t give a direct answer, Quavo admits they “tried to create that moment.”

Obviously, the group eventually talks about Joe Budden, but we already covered that moment in the link above. There’s also an interesting moment when Ebro asks the group who might be their biggest competition for “Best Rap Album” at the Grammy Awards. Offset remains steadfast that nobody stands a chance, a sentiment echoed by Quavo. “We made ourselves household names. We put too much work, too much extras around the album.”

Quavo also dishes a bit about Huncho Jack, Jack Huncho, explaining how the album stemmed from a Tweet. “We had to give it to the fans,” says Quavo, after admitting the internet went crazy. He also reveals his favorite track from the project – “Eye To Eye”. “It feels like I brought Jack to the Migos world,” says Quavo. There’s also an endearing moment where Quavo calls Takef “the best one out the group,” before teasing the upcoming Takef album.

For more from Migos, including the aforementioned segment on Joe Budden, Ebro’s discovery the group’s talent, and the benefits “ad-lib fans”, be sure to check out the entire video. It’s definitely worth the watch. 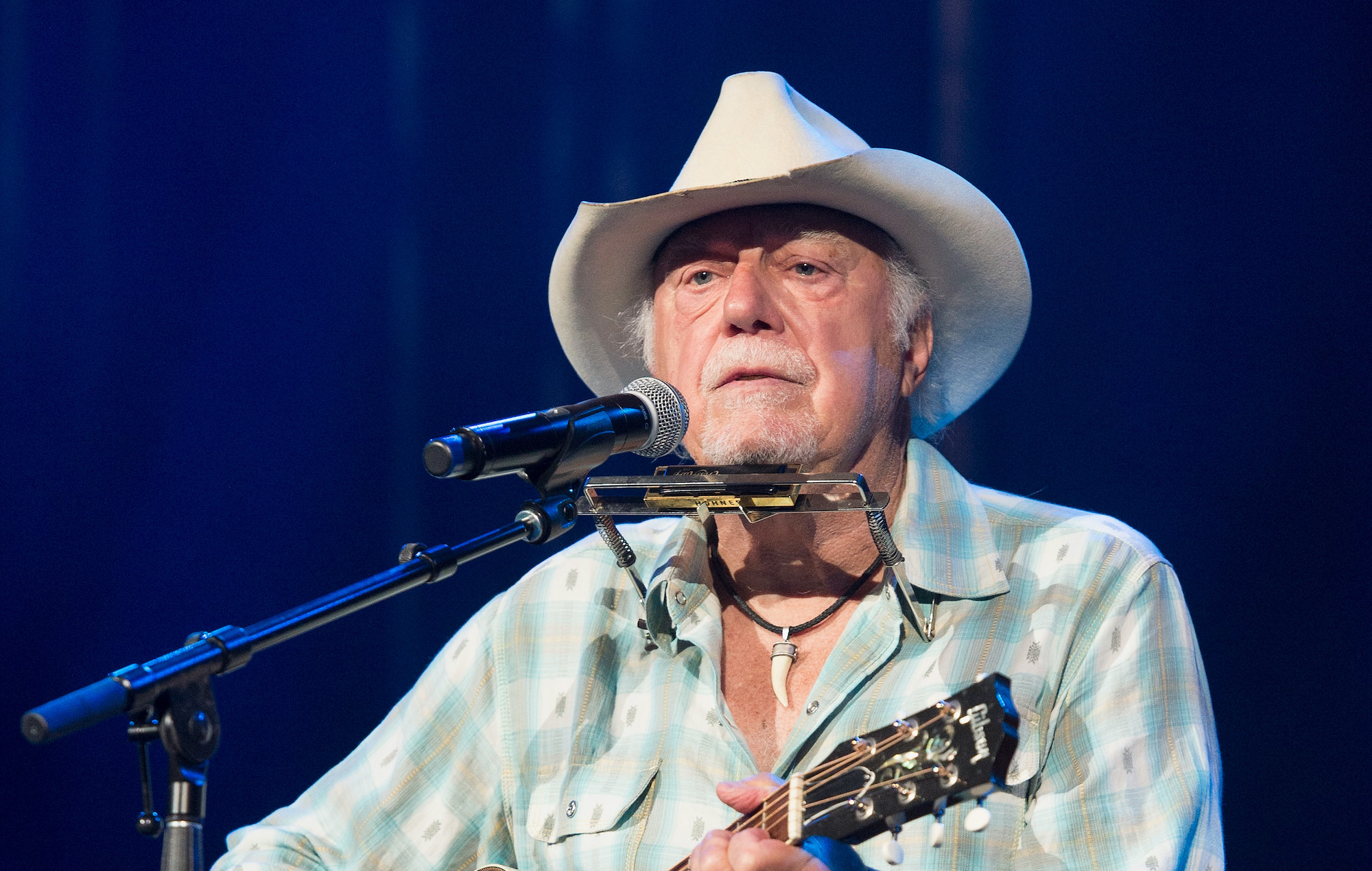 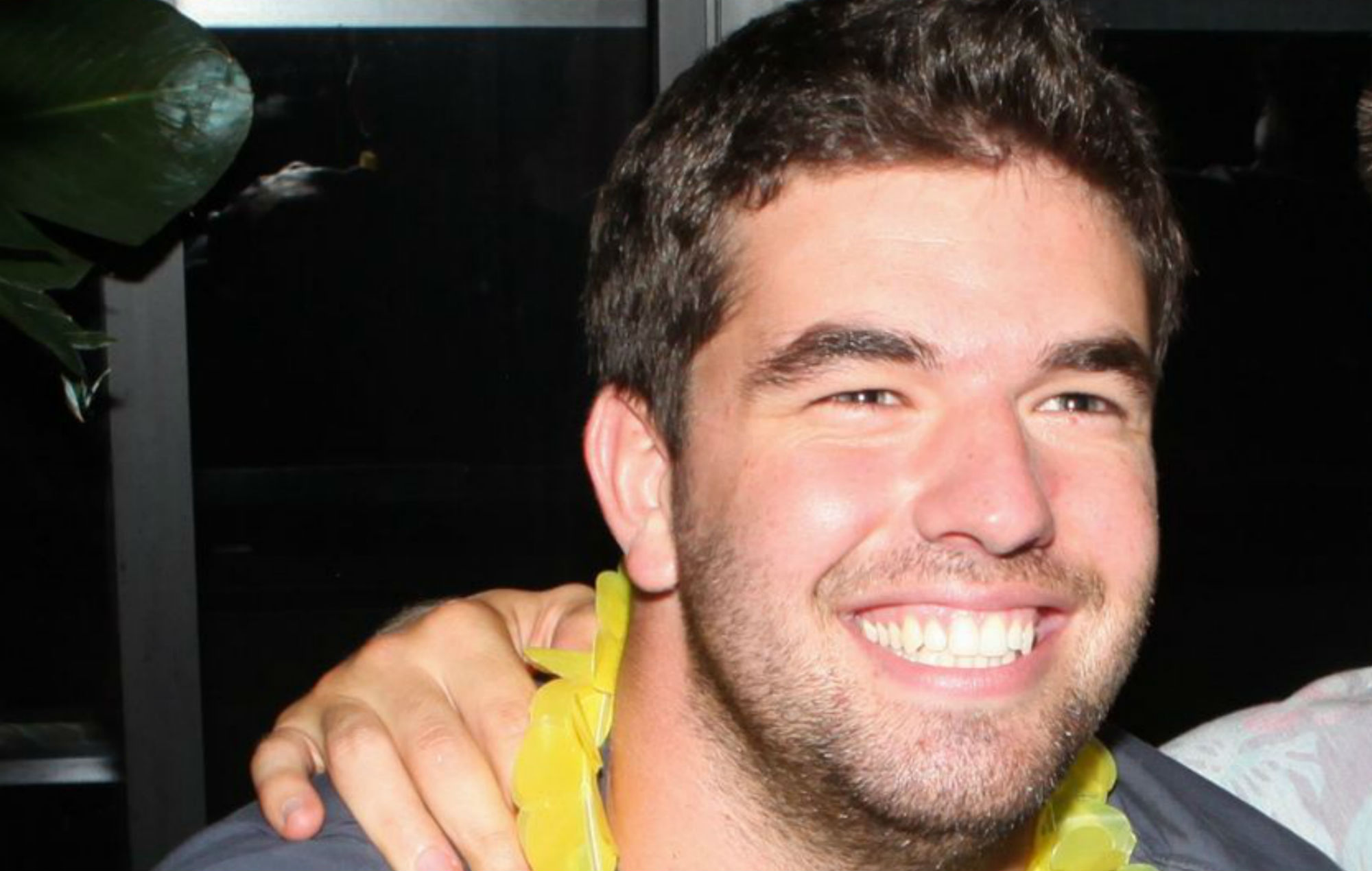 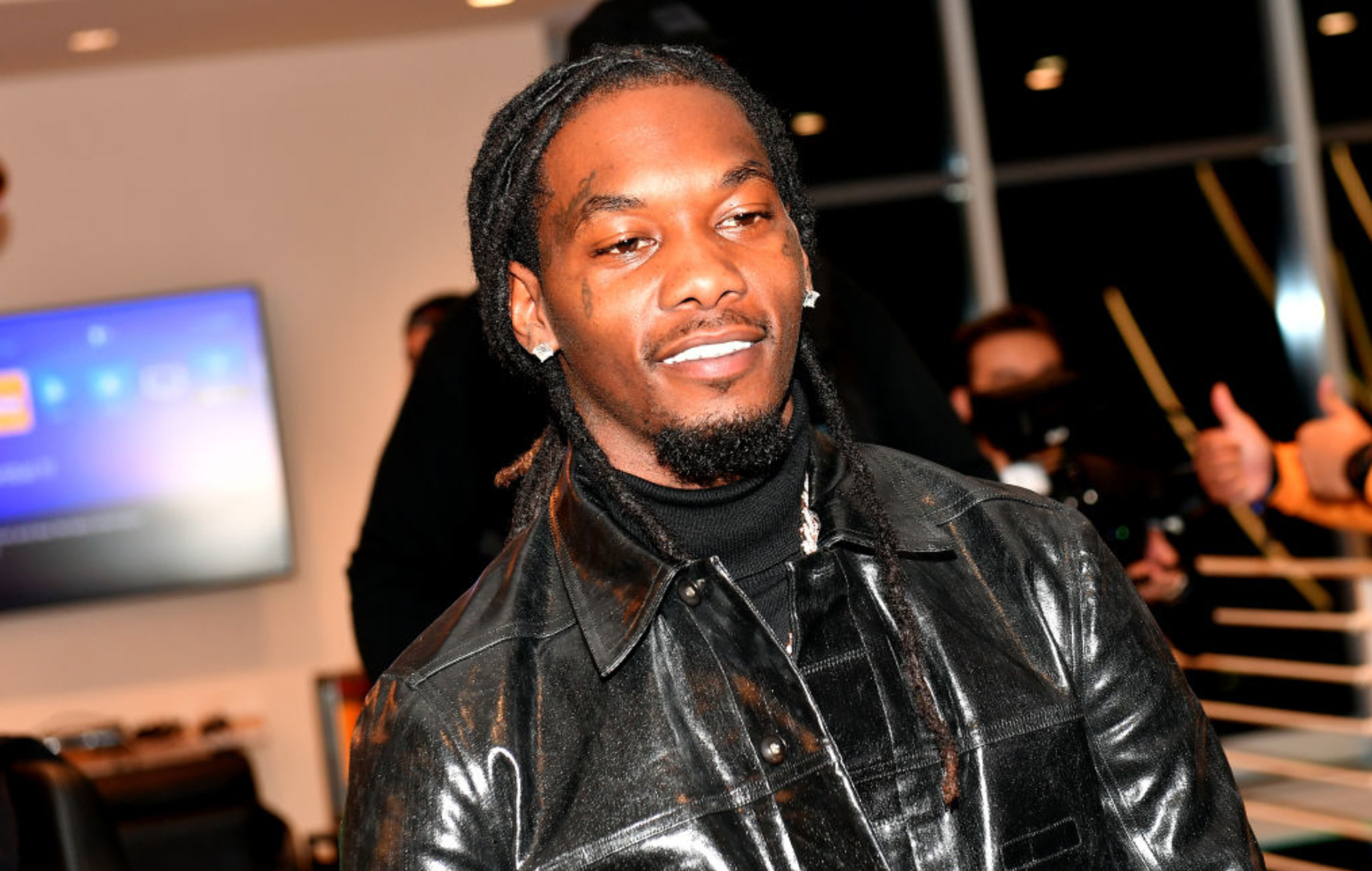 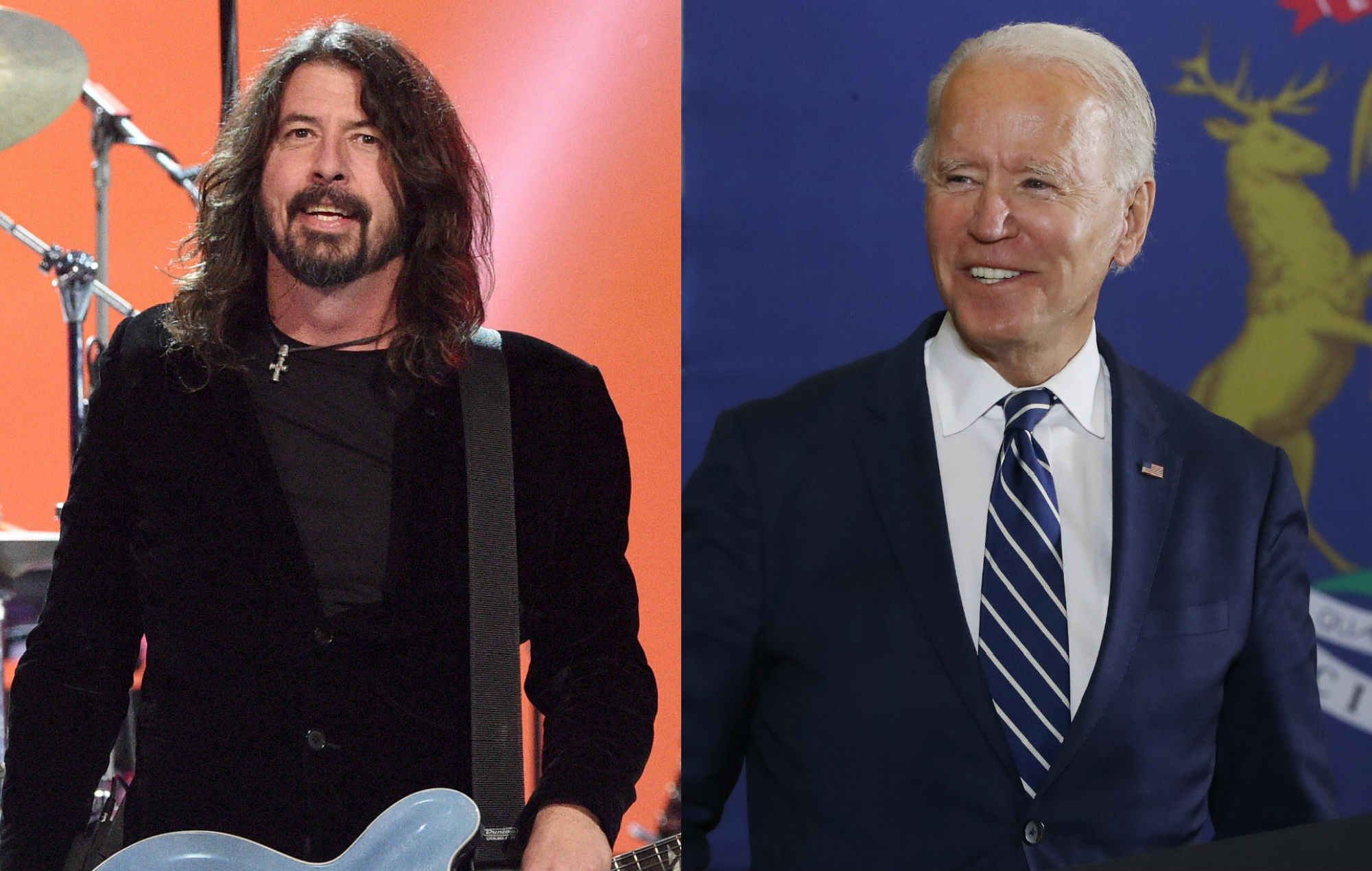