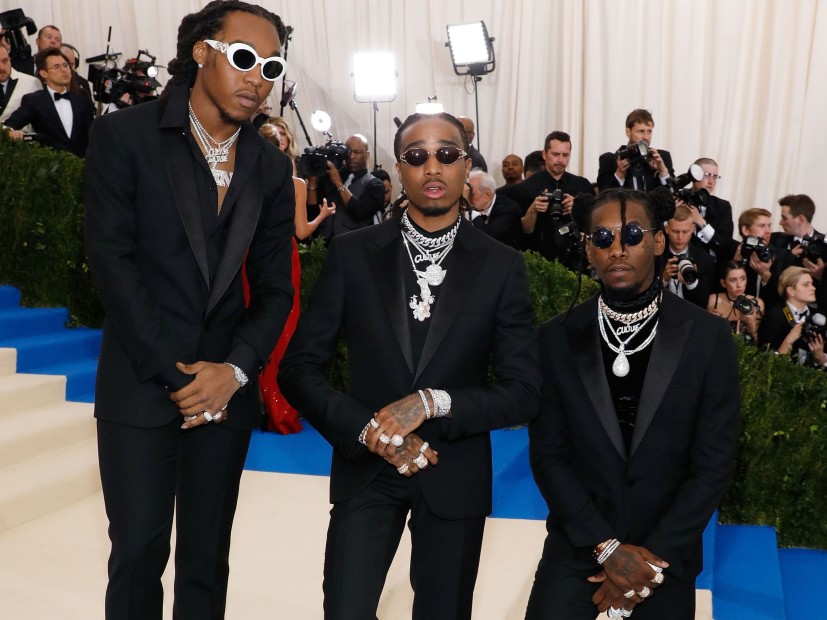 Migos Has "No Hard Feelings" Toward Joe Budden

Atlanta, GA – “Old Man” Ebro Hot 97’s Ebro In The Morning headed down to Atlanta earlier this month to chop it up with Migos for Beats 1 Radio. In Part 1 the interview, Quavo, Takef and Offset opened up about their perceived beef with Joe Budden, which kicked f last June during the BET Awards in a now-infamous red carpet interview.

After joking that Budden owes them for a piece his success, Takef makes a comment about the former Everyday Struggle host not wanting to see them “win.” Offset adds, “I just think he too deep in Hip Hop. I don’t think it’s that — He too deep in.”

Quavo has a different take and says, “I think he want to see the game win. He a’ight. He know we coming with that flame. You know what I’m saying. No hard feeling with Joe. We just can’t be no Joe Budden. Ya feel me?”

“We was in the studio in LA — he was in the next room — I think we were still working on Culture II but we’ve been running into each other,” Quavo explains. “We been — you know what I’m sayin’— cool but, he was over there working and we just stepped in because if anybody — we just walk in everybody’s sessions and just — it’s love and go to work. And he had like three or four beats, but the pack was from 2008! Like the old hard drive, he had the old pack. He said he was waiting on this moment, so laugh].”

As Migos prepares to drop the highly anticipated Culture II next week, it’s clear they’re on a roll. Despite the recent backlash from Offset’s “I cannot vibe with queers” line on YFN Lucci’s “Boss Life,” the trio is basking in its position among the upper echelon music artists.

Watch the clips above and stay tuned for the full interview, which drops at 1 p.m. PST/4 p.m. EST. 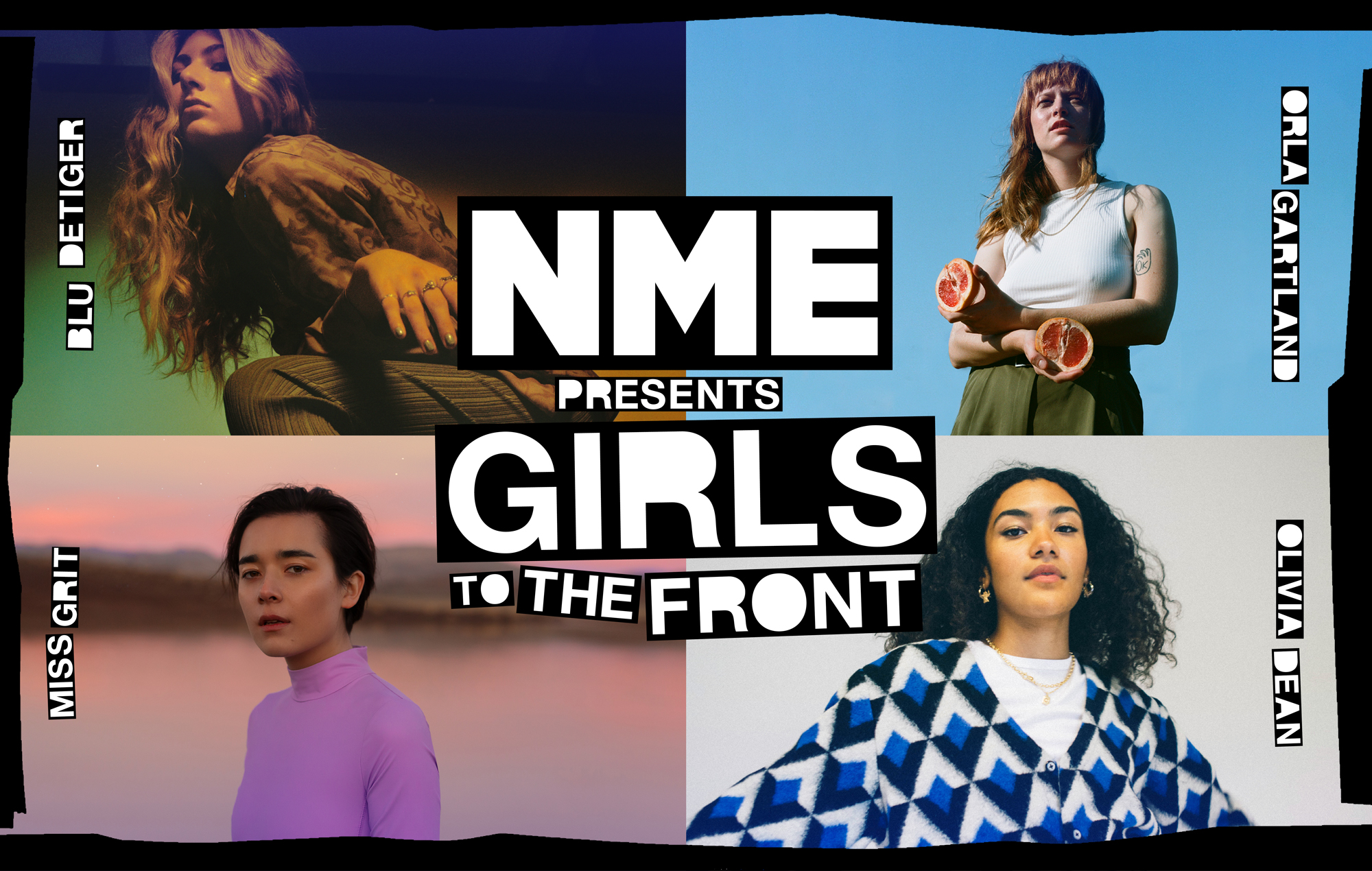 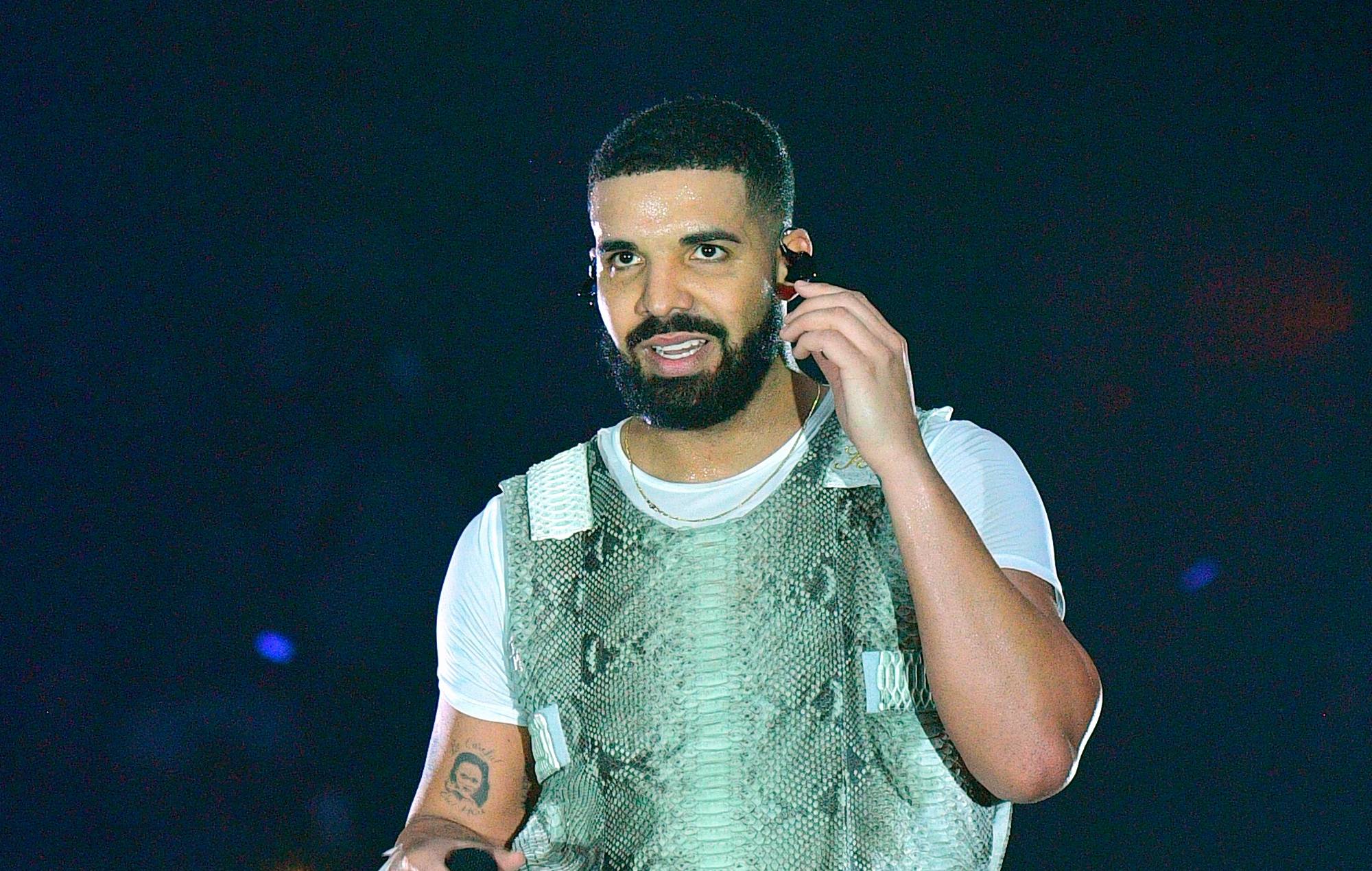 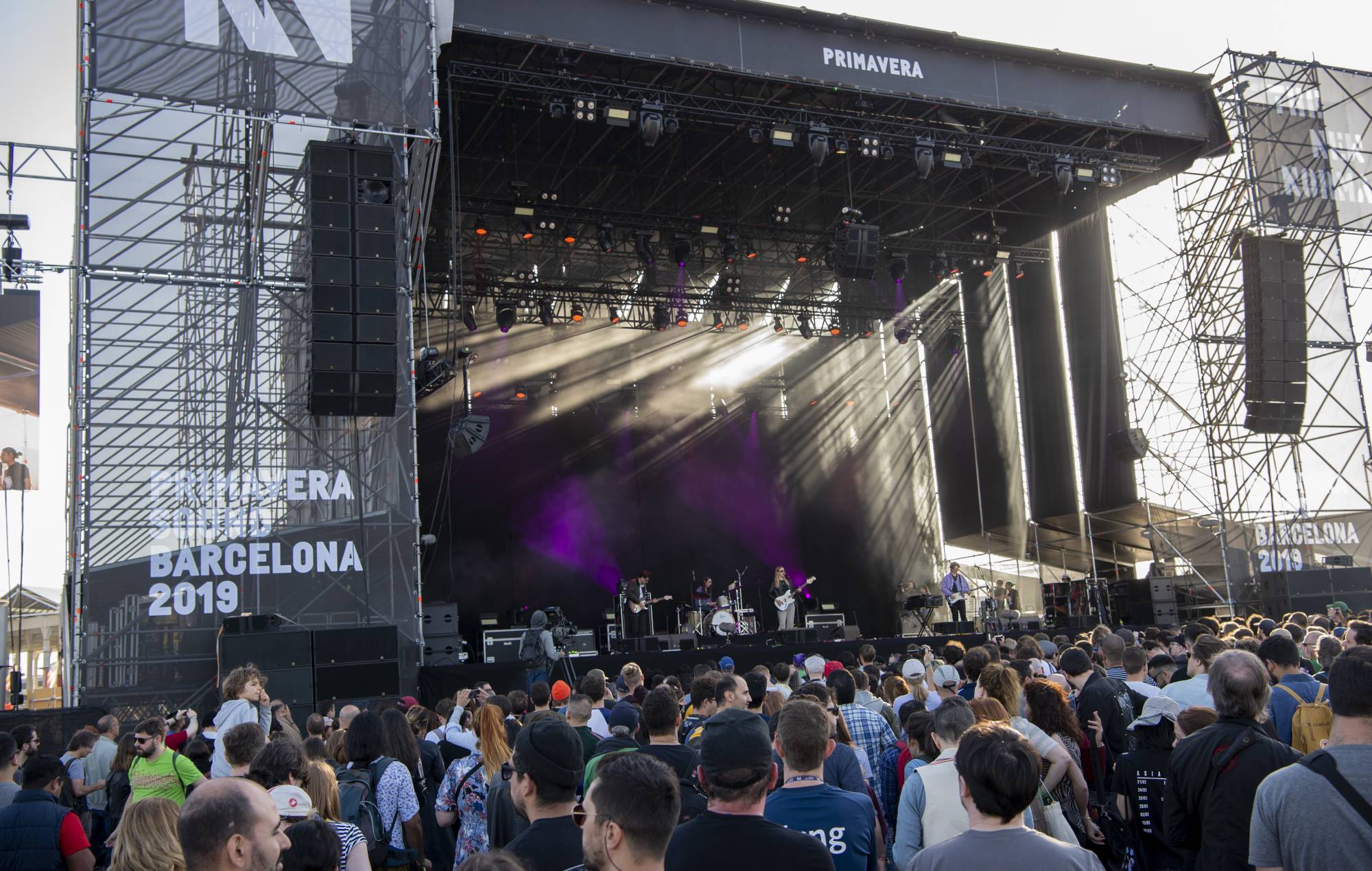 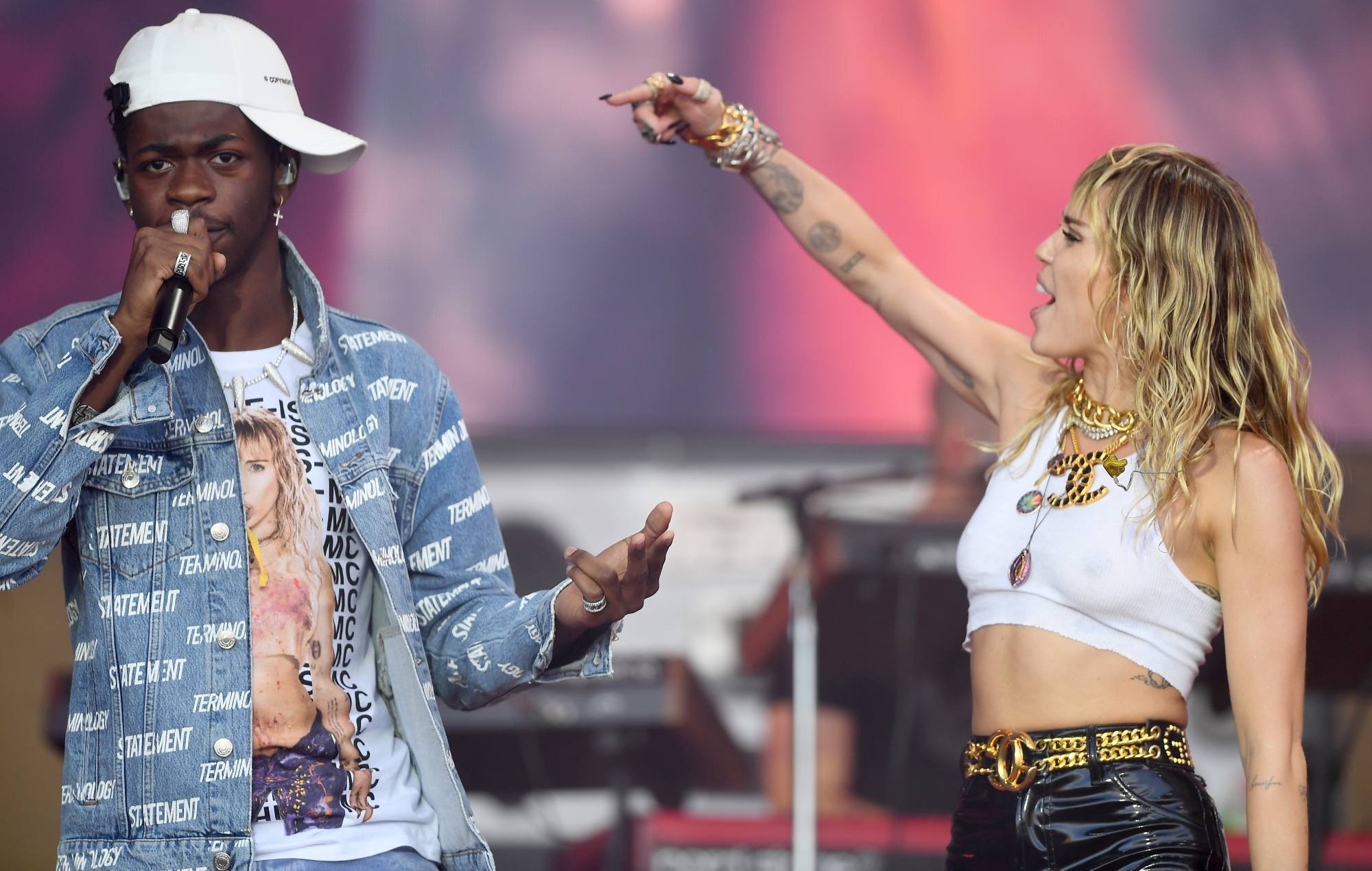