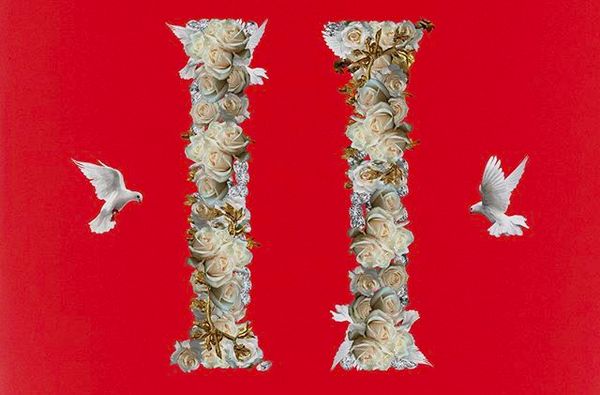 Migos Put On For The Culture Again: Cop The "Culture 2" Album

After revealing the ficial cover art and release date for "Culture 2", the follow-up to their career changing, first effort, on January 16th, we can now all enjoy the culture we know and love through the minds Migos.

Atlanta's Migos have slowly become a household name and brand in hip hop over the years. With a ton hit singles and controversy surrounding a lot their music, they don't look to let up any time soon.

"Culture", their sophomore effort, had the smash hit "Bad & Boujee" along with twelve other dope tracks, with features from DJ Khaled, 2 Chainz, Travis Scott, and Gucci Mane, and production from ATL's most promising heavy-hitter producers, like Metro Boomin, Zaytoven, Nard & B, and 808 Mafia.

To say that they look to match the success that release, would be an understatement. Migos are looking to top more charts.

It's been revealed that Migo's will continue to feature production from Metro Boomin, Zaytoven, 808 Mafia, Ricky Racks… and, oh, did we mention Kanye West?!

The campaign started in October, when Migos dropped the first ficial single, "Motor Sport" with a controversial duo, Nicki Minaj and Cardi B on the same song. They also followed up with the ficial video, which both Nicki and Cardi are present for, in December.

Now, with the singles, "Supastars" and "Stir Fry" in our hands as well, today is the day we get to listen to the highly anticipated full album! 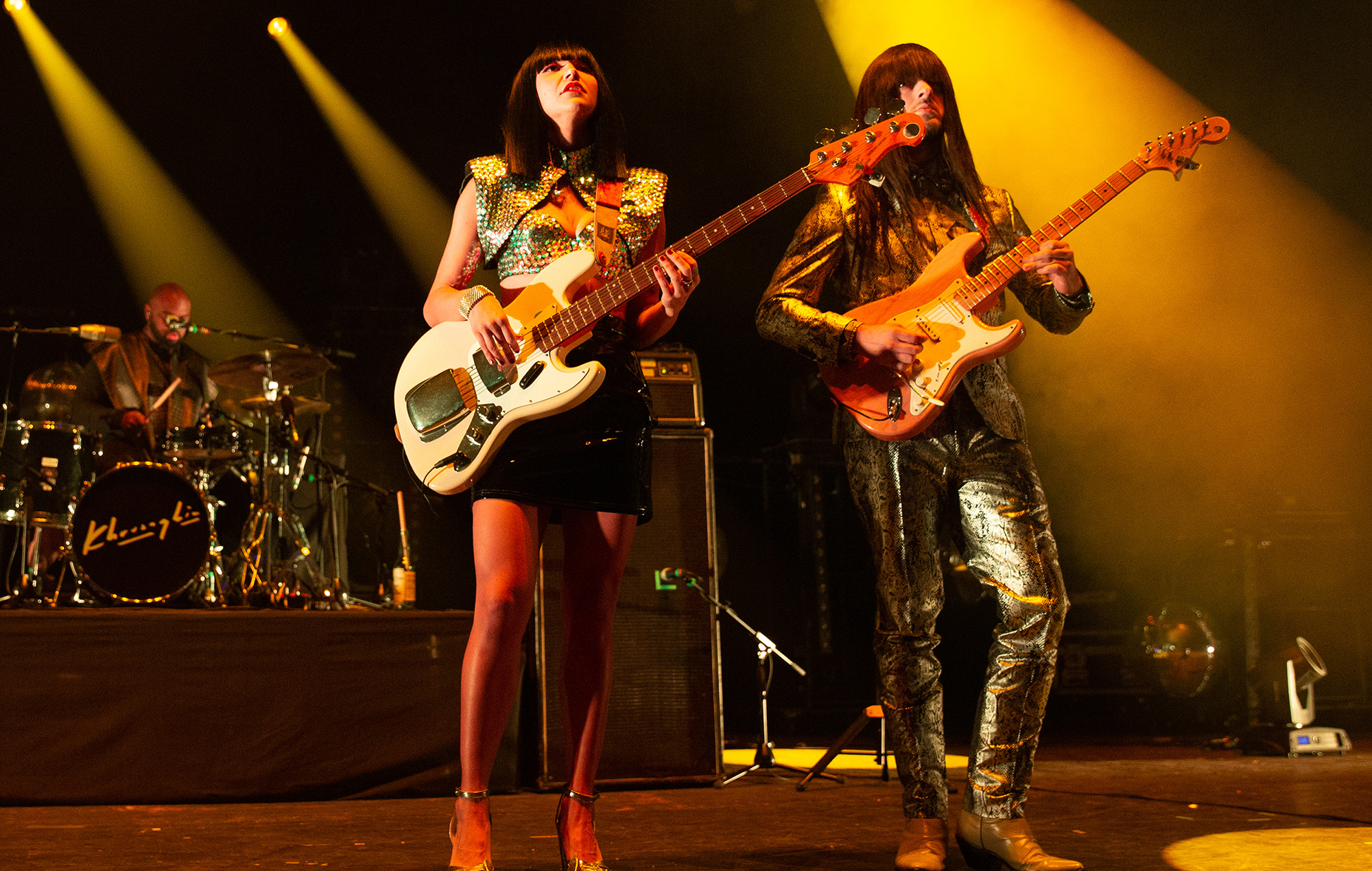 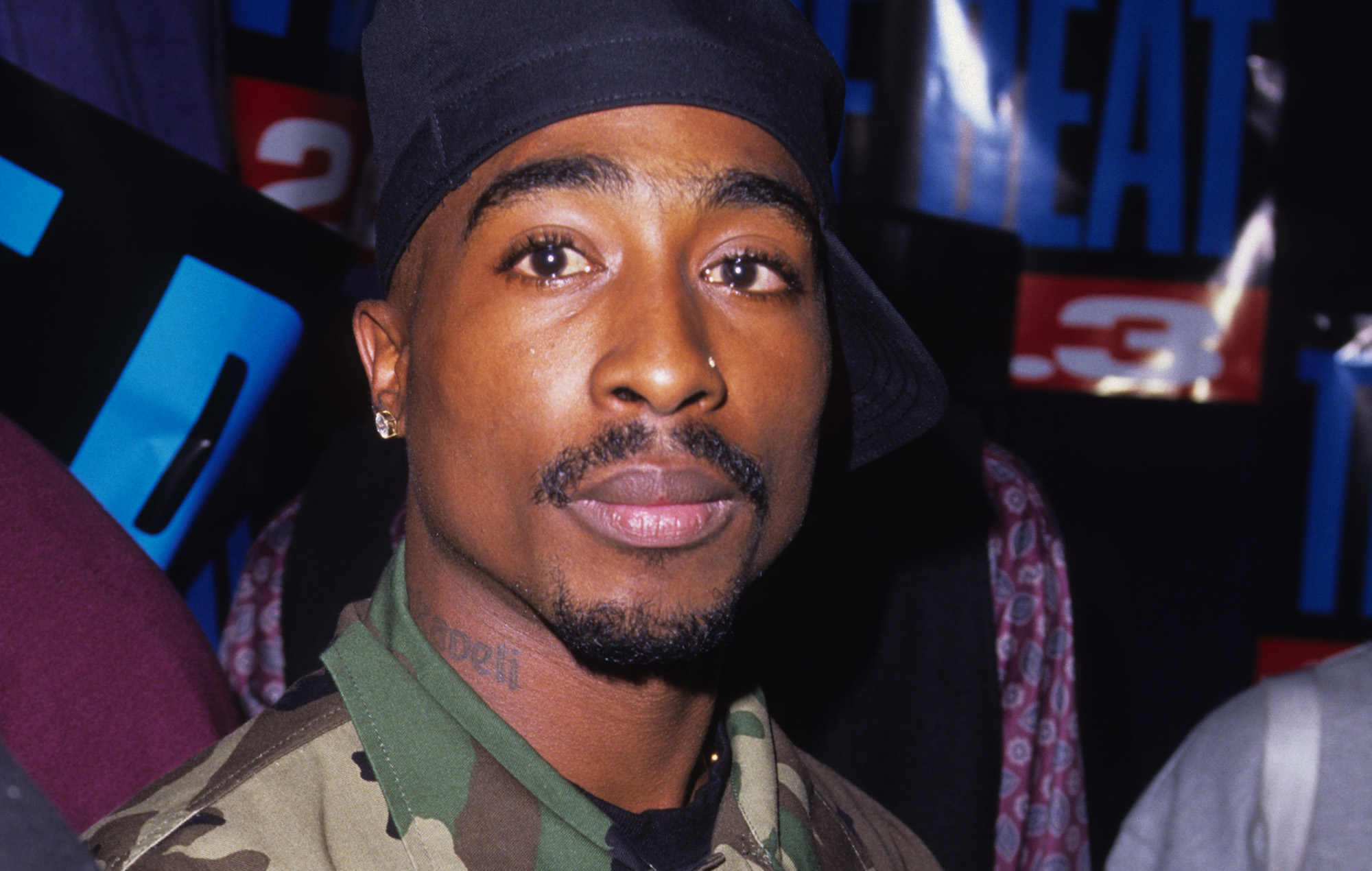 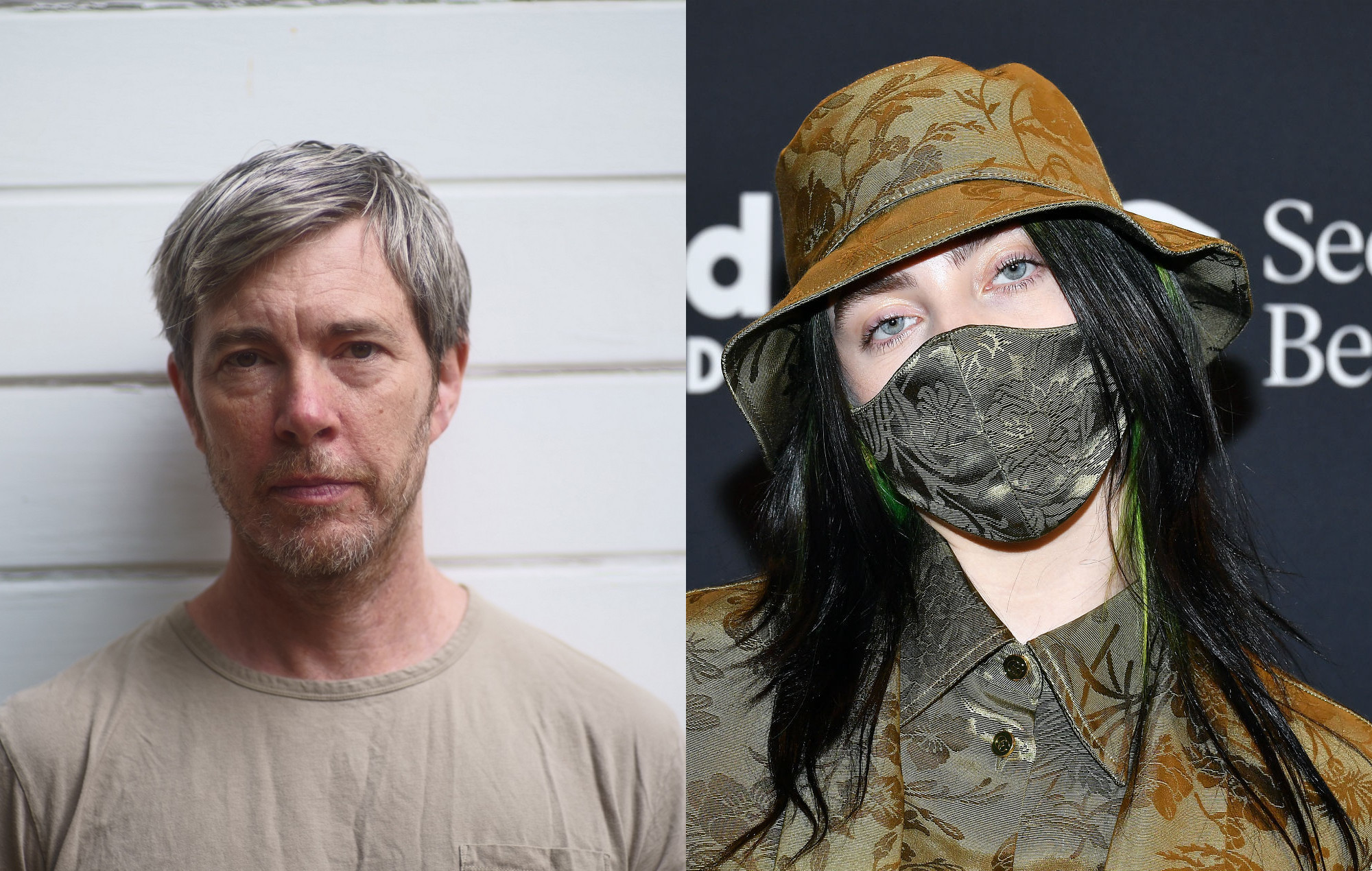