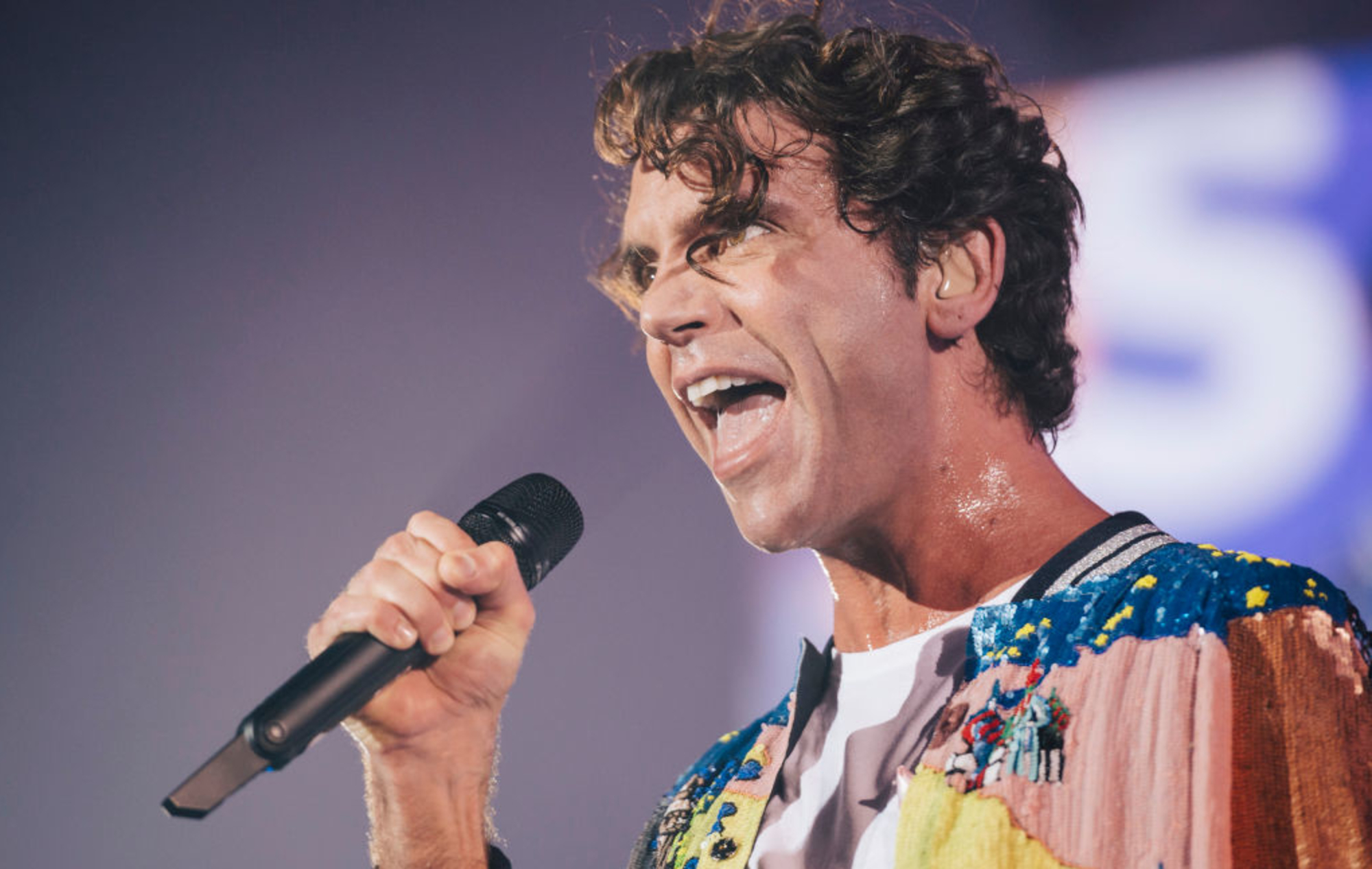 Mika drops new single ‘Yo Yo’ ahead of Eurovision final

Mika has shared a new single today (May 13) ahead of this week’s Eurovision final. Listen to ‘Yo Yo’ below.

The musician will play the new dance-driven alt-pop song for the first time at this week’s Eurovision song contest, where he is also co-hosting the event with Alessandro Cattelan and Italian singer Laura Pausini.

“I wanted to write a song that could make you cry and dance at the same time,” Mika said in a statement.

“It’s a song to make the world, in all its harshness, feel better. Something that will always be there to comfort you. I wrote this for you, as you listen in your room, or in a club: it doesn’t matter it’s just about you.”

Listen to the new song here:

This year’s Eurovision Song Contest will take place at the PalaOlimpico in Turin, Italy tomorrow (May 14) following the country’s victory in last year’s competition, which saw Måneskin take the top prize.

The bookies have now had their say on who will win Eurovision 2022. After emerging as the favourites in recent weeks, Ukraine’s Kalush Orchestra remain 1/3 favourites with William Hill to win tomorrow’s competition.

The act are also listed at 2/5 to win on Oddschecker, an aggregate bookies’ website which lists odds by 28 of the world’s leading bookmakers.

Speaking to NME earlier this month, Ukraine’s Kalush Orchestra discussed their Eurovision song ‘Stefania’ and what it means to be representing their country during a time of war.

Frontman Oleh Psiuk explained how their participation in this year’s Eurovision was a “huge responsibility” given the ongoing war with Russia, saying: “To represent Ukraine in the international arena is always a responsibility, but to represent it during the war is just the highest responsibility possible.”