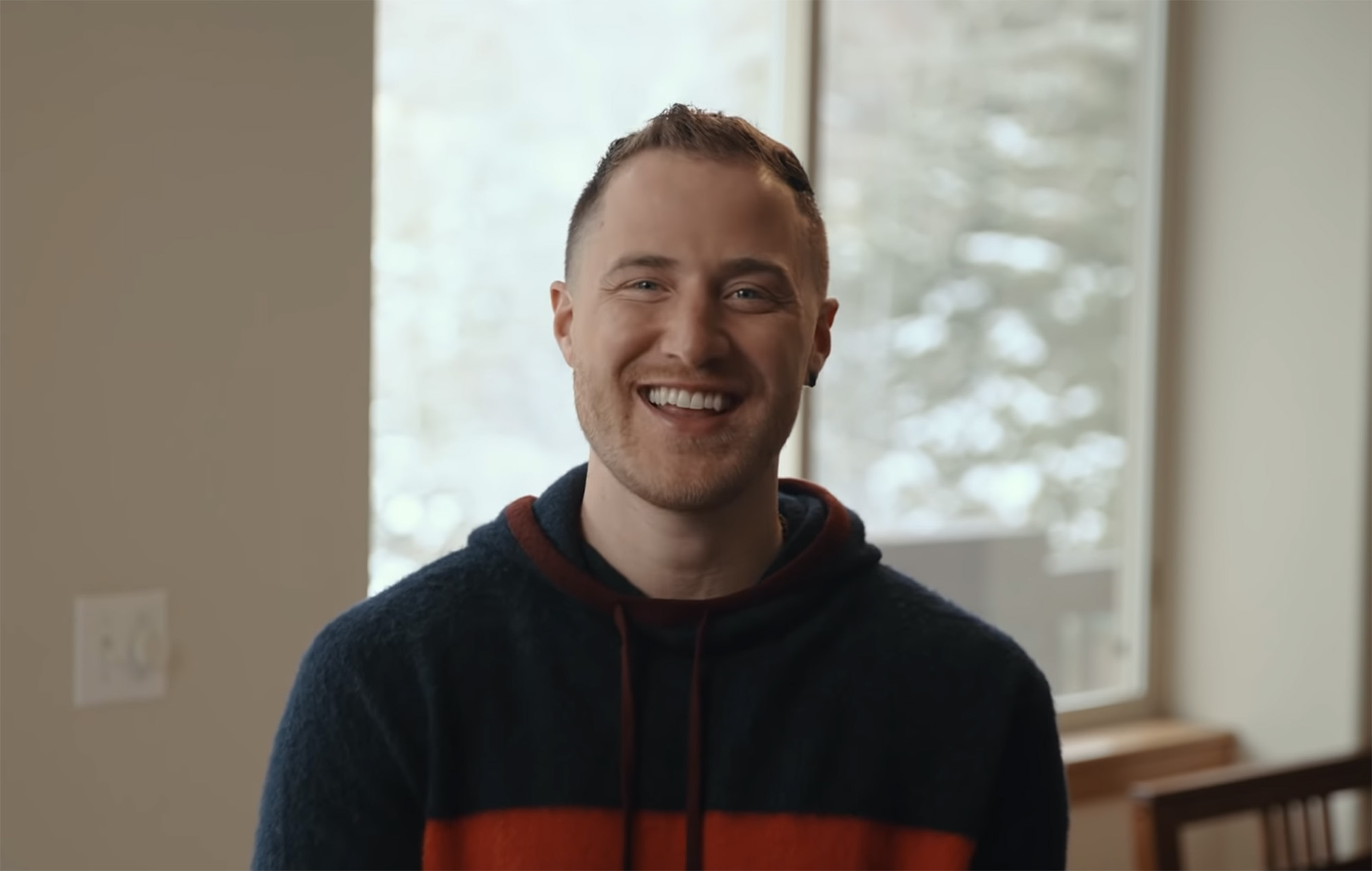 Mike Posner has announced he will attempt to summit Mount Everest this May to raise funds for the Detroit Justice Centre.

The inspiration to climb the highest mountain on Earth came to Posner halfway through his mission to walk across America in 2019, which took him just over six months to complete.

“While my walk was about me finding myself, I want my climb to be about others,” Posner said in an announcement video.

The singer-songwriter has been spending a year and a half training for the summit with Dr Jon Kedrowski, who has completed multiple expeditions to Everest.

“After traveling around the world together climbing dozens of mountains and all the types of real situations Mike will face on Everest, we have prepared and trained and drilled and fine-tuned everything,” Kedrowski said on Instagram.

“I wouldn’t let Mike go unless he was completely ready.”

Posner said his decision to raise funds for the Detroit Justice Centre was inspired by the work of his late father, a veteran defence attorney from the city.

“Before my dad died, he was a criminal defence attorney in Detroit for over 40 years. And so I’ve chosen to dedicate my climb of Mount Everest to the Detroit Justice Centre because they’re doing criminal justice reform work in my city that will make my dad beam with joy,” Posner said in the video.