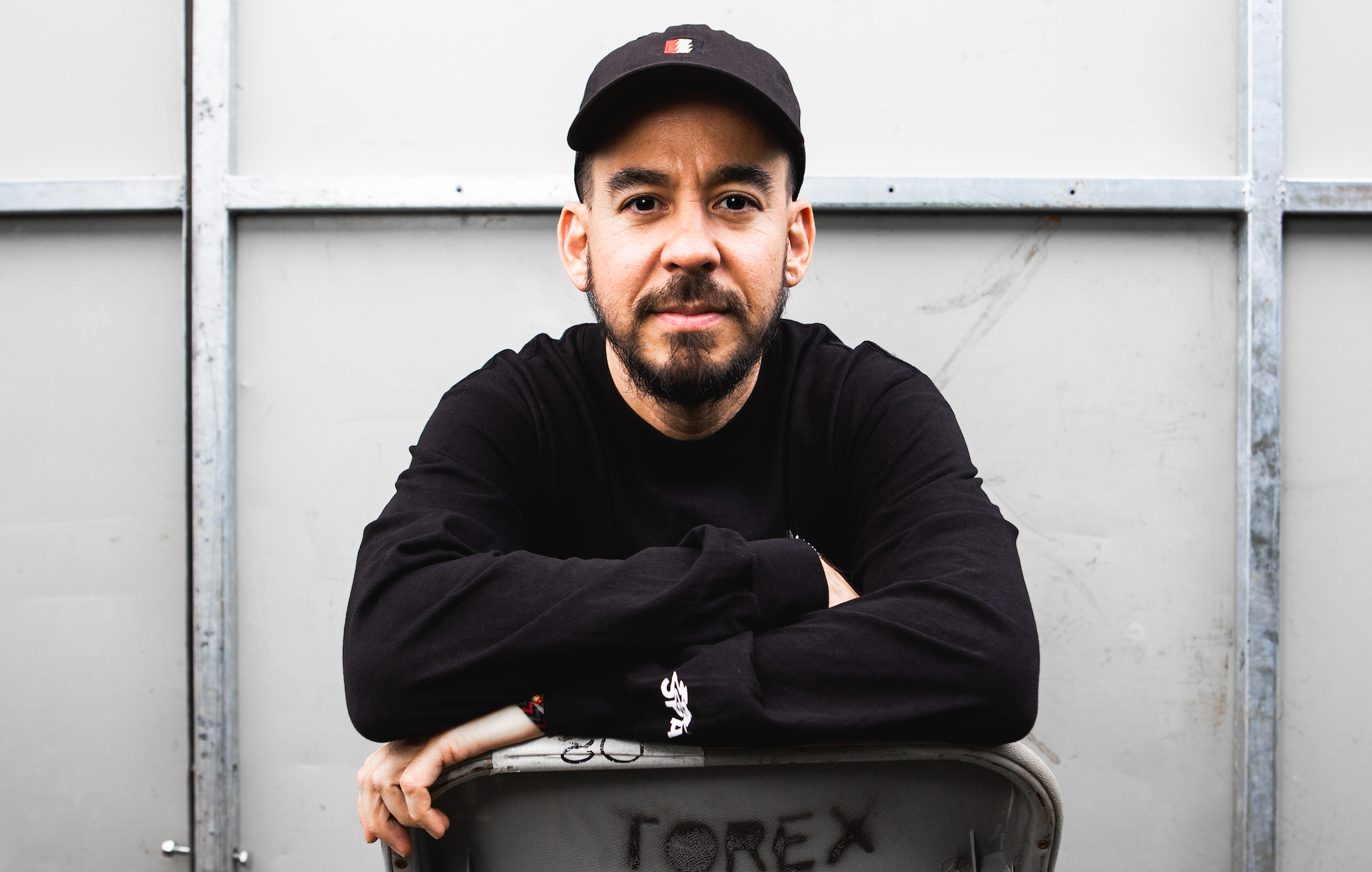 According to Shinoda, “ZIGGURATS is a music+art release, available as NFT + on streaming. The NFTs are in ‘profile pic; style. When you mint one, you get a randomly generated character as your ‘album cover’.”

The track will be released December 3 (see here), while the NFTs are available to mint from December 2 via Tezos.

Announcing the project on his Discord last month, Shinoda said: “I’ve described it to some people as a ‘song that’s not a song’. But it’s also an EP that’s not an EP, an NFT that’s not an NFT, and an art project that’s more than just a picture.”

Inspired by projects like CryptoPunks and Bored Apes, Shinda “liked the idea of a program taking elements and mixing-and-matching to create different outputs. Creating collectible pieces—each one unique. But I wanted to do it with music”.

Listen to a 12-second clip of the track below:

“Thankfully, I’ve created a lot of material this past few years. I started sifting through all the beats and sketches I’ve made, looking for connections between them,” continued Shinoda. “Similar tempos, similar keys, cool parts. All the best bits got poured into one long session. The track ended up feeling like some of the 90s hip hop I grew up on, so I decided to start writing some verses.

“The outcome is a six and a half minute musical project, made of layers. The vocals are the same on each output, but the music and cover art are unique. I’m calling it a ‘generative mixtape.’”


The track (but not a track) will be the first new material from Shinoda since he released ‘Happy Endings’ featuring iann dior and UPSAHL in February.

The track was released alongside NFT auction ‘Happy Endings’, giving his fans the opportunity to bid for a chance to win an original print of the single artwork signed by Shinoda and contemporary artist Cain Caser.