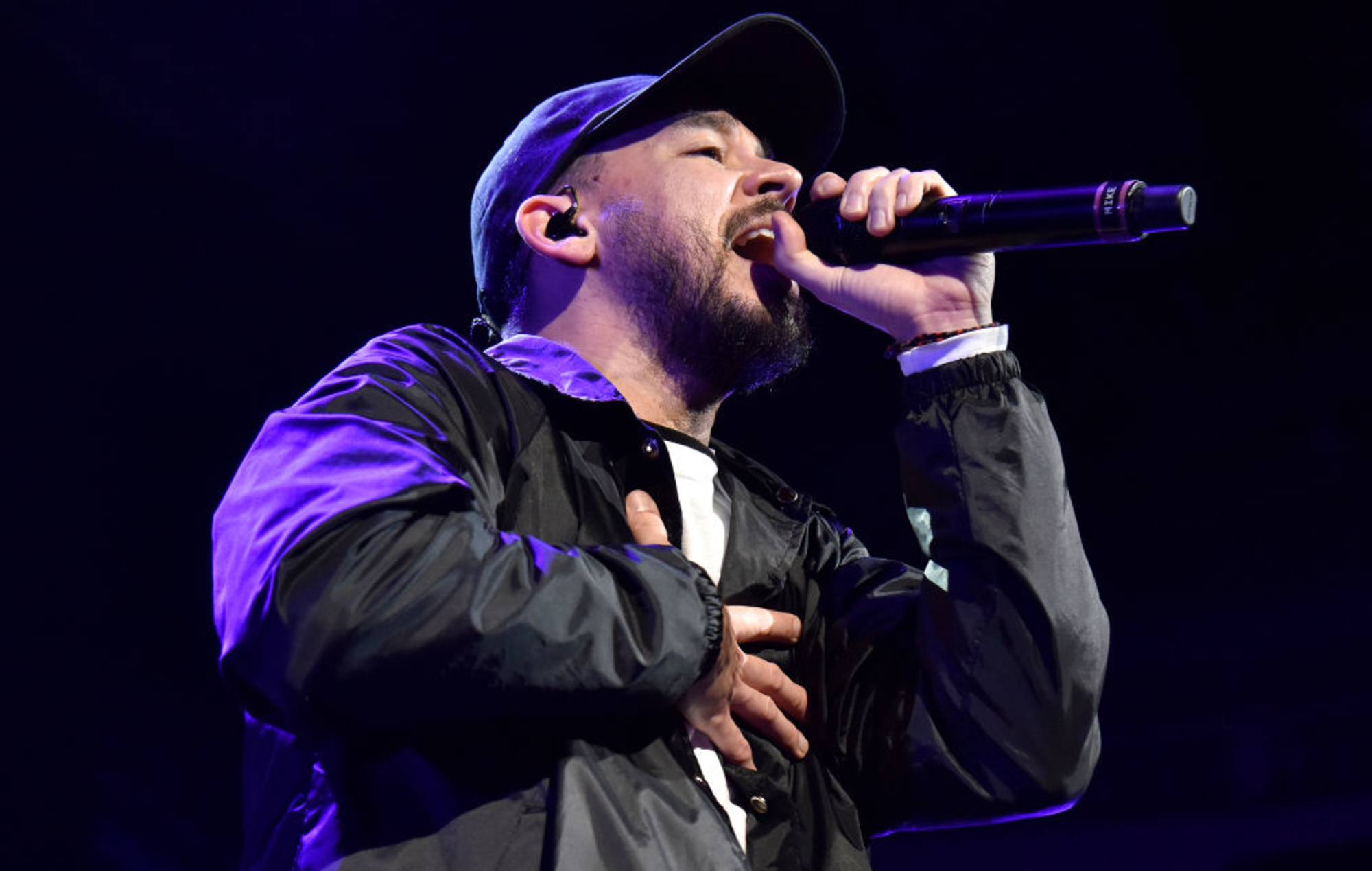 Mike Shinoda has updated fans on the status of Linkin Park, revealing that he and the rest of the band talk “every few weeks”.

The musician, who was recently appointed Community Innovation Advisor of Warner Recorded Music, discussed the future of the band during a Twitch livestream on Friday (April 22). Linkin Park have been on hiatus since the death of frontman Chester Bennington in 2017.

“The only Linkin Park news I have for you is that… Yeah, we talk every few weeks – I talk to the guys, or some of the guys,” Shinoda said. “And there’s no tours, there’s no music, there’s no albums in the pipeline. Okay, so let me just tell you that. So just keep in your minds that that is not happening.”

Latest Linkin Park news – the guys are talking every couple of weeks, but there’s no plans for new music or tour, and Rob is “kinda out of his cave” and is doing fine❤️ pic.twitter.com/DeLikchf2H

Back in 2019, Shinoda shot down reports that Linkin Park were actively looking for a new frontman.

Asked if the group would ever look for another singer, Shinoda told Rock Antenne: “That’s not my goal right now. I think it has to happen naturally. And if we find somebody that’s a great person that we think is a good personality fit and a good stylistic fit, then I could see trying to do some stuff with somebody.”

He added that the potential line-up change wouldn’t be “for the sake of replacing” Bennington, as he “wouldn’t wanna ever feel like we were replacing Chester”.

Soon after, Shinoda took to Twitter to write: “Lemme clarify a rumor: we are not looking for a new singer, and if it were to happen organically, I’d be open. Seems pretty clear, yet I guess some folks have a hard time understanding.”

He added: “I’m not into predicting the future. The future will happen.”

Meanwhile, Grey Daze, the band fronted by Chester Bennington before he went on to form Linkin Park, announced their return earlier this month with new album ‘The Phoenix’.