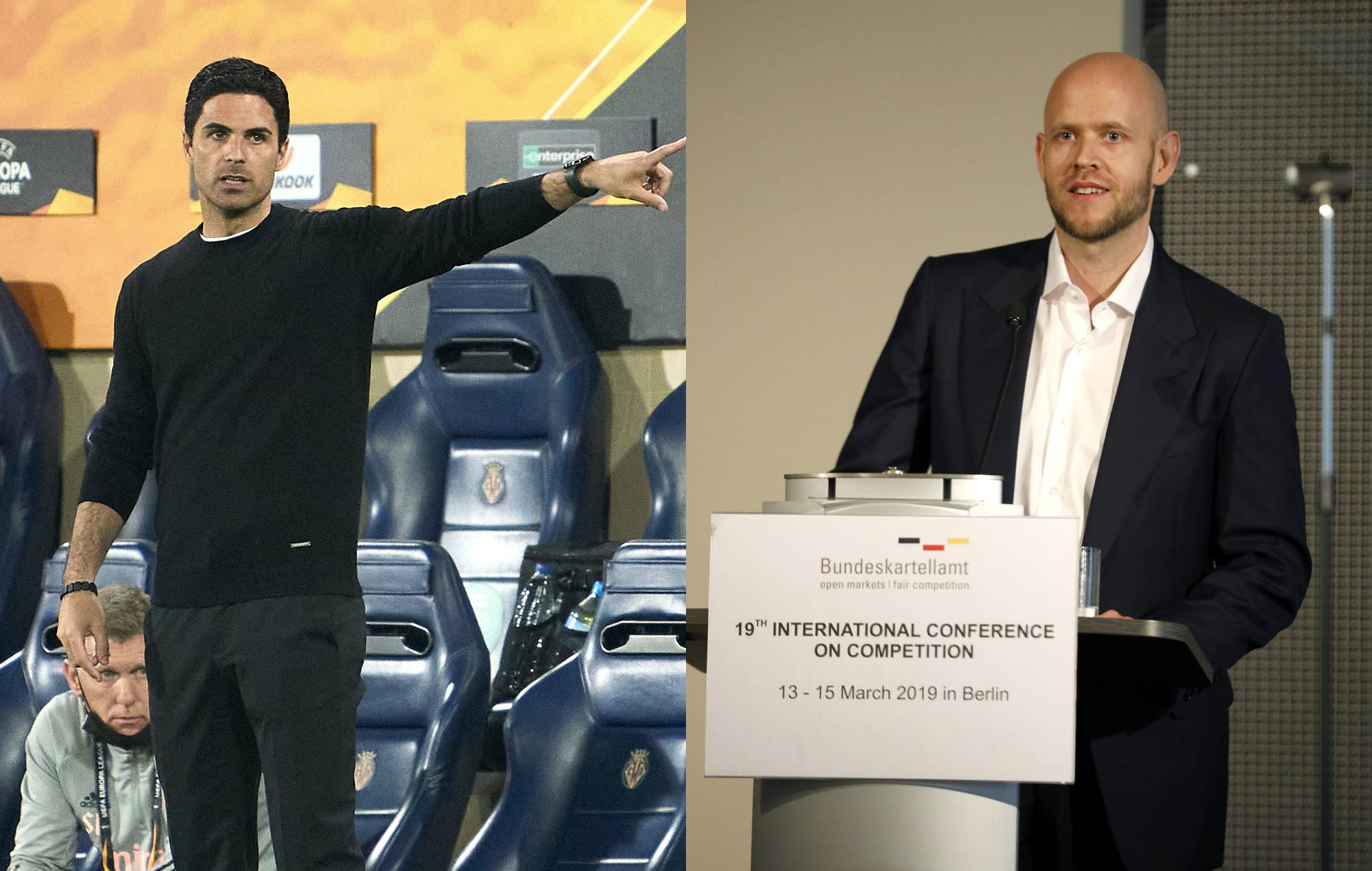 Ek, who is a lifelong Arsenal fan, confirmed on Saturday (May 15) that his reported £1.8bn offer to buy the Premier League club had been rejected by Kroenke Sports & Entertainment, who represent the club’s owners Stan and Josh Kroenke.

Ek said in a tweet that his bid included “fan ownership, representation at the board and a golden share for the supporters”, but that it was knocked back by the Kroenkes as, Ek claims, “they don’t need the money”.

While it was reported last weekend that the Spotify co-founder remains interested in buying the club, Arsenal manager Arteta has told reporters today (May 21) that they should now all move on.

Mikel Arteta says it is time to move on from Daniel Ek’s proposed takeover of Arsenal “for the benefit of the club”. pic.twitter.com/4QAgUIgVXb

“I really hope so, because I think it’s very clear where the owners are standing,” he said (via Sky Sports News). “I think I’ve been clear to give my view on the situation.

“Just for the benefit of the club, which I think is the only interest of anyone who supports the club, we are aiming to get the unity and togetherness that we need to be back where we want [to be].”


Ek’s takeover bid had received the support of Arsenal legends Thierry Henry and Dennis Bergkamp, with Henry saying that the Kroenkes – who have long been the subject of scrutiny from many Arsenal fans, which intensified further last month due to the club’s brief involvement in the European Super League – “now need to listen”.