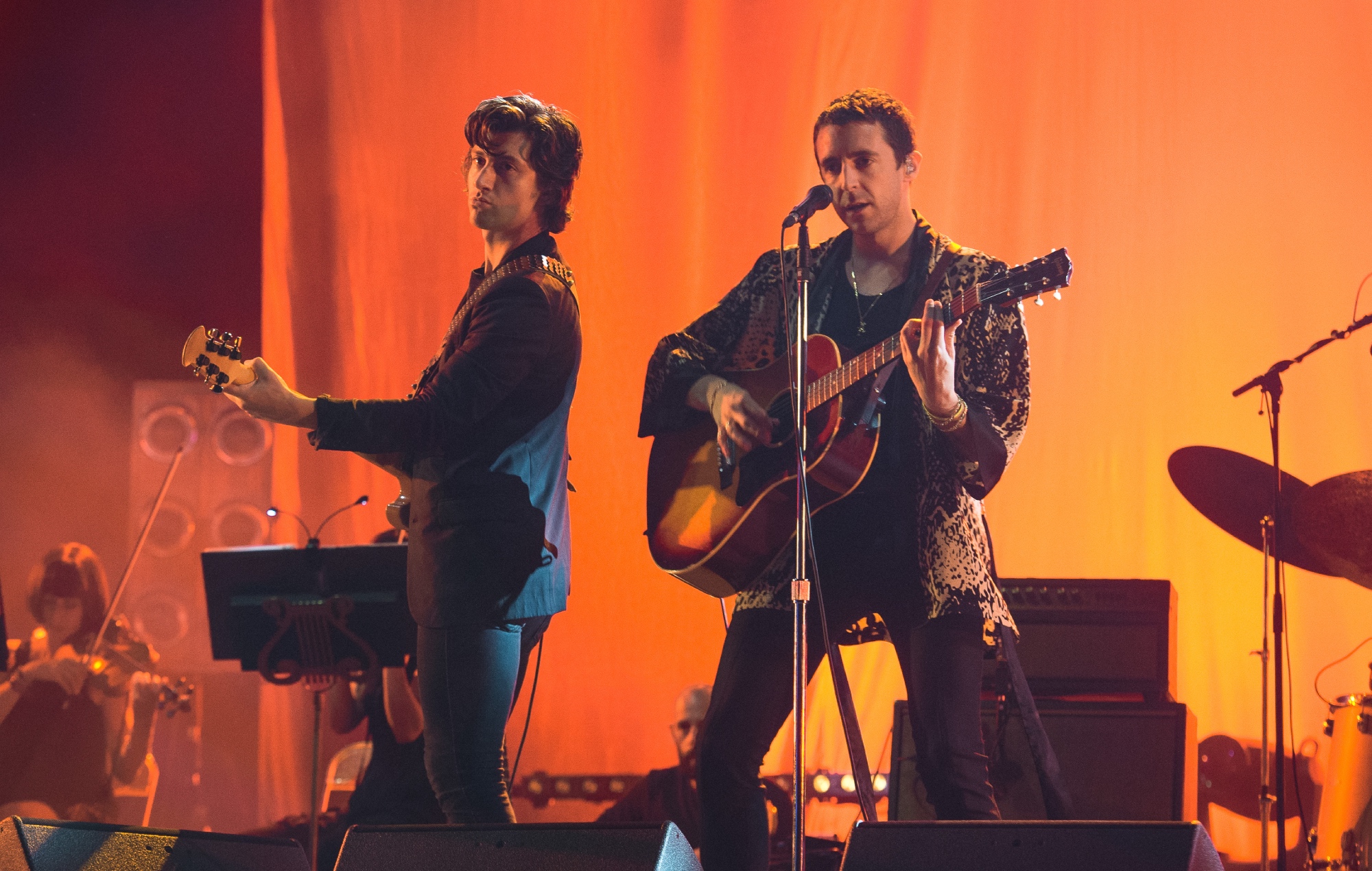 Miles Kane has teased that he will potentially perform some Last Shadow Puppets songs during his upcoming solo shows.

The singer-songwriter is set to return to the stage next month for the Music Venue Trust (MVT) and National Lottery’s ‘Revive Live Tour’, which will take place across the summer at various grassroots venues.

Kane’s intimate performance will be hosted at Coventry’s Kasbah on August 27, with the musician also due to play at Victorious Festival in Portsmouth and Car Fest South in Hampshire. You can find the full schedule and ticket details here.

As he prepares to head back out on the road, Kane took to Twitter today (July 14) to ask his fans “what songs to play live” while also promising that “new music news” would be coming “soon”.

Gigs starting new music news soon!
Thinking of what songs to play live?? What you thinking?? Is it time??👀

In a follow-up tweet, the singer said he had been in talks with “the big guy” – presumably his friend and Last Shadow Puppets bandmate, Alex Turner – about potential setlist options.

“Me and the big guy were talking [the] other night saying I should add some puppets tunes to my live set! How do we feel about that? AVIATION? STANDING NEXT TO ME? BAD HABITS?…..” he wrote.

Me and the big guy were talking other night saying I should add some puppets tunes to my live set! How do we feel about that? AVIATION? STANDING NEXT TO ME? BAD HABITS?…..

Kane’s latest solo studio album, ‘Coup de Grace’, came out back in 2018. The Last Shadow Puppets, meanwhile, released their second album ‘Everything You’ve Come To Expect’ in 2016. It followed their 2008 debut ‘The Age Of The Understatement’.

Last summer, Miles Kane performed one of the first UK shows since the coronavirus-enforced lockdown that began in March 2020.

He later released an album with his Jaded Hearts Club supergroup, which also includes the likes of Muse’s Matt Bellamy and Blur’s Graham Coxon in its line-up. Check out NME‘s review of ‘You’ve Always Been Here’.