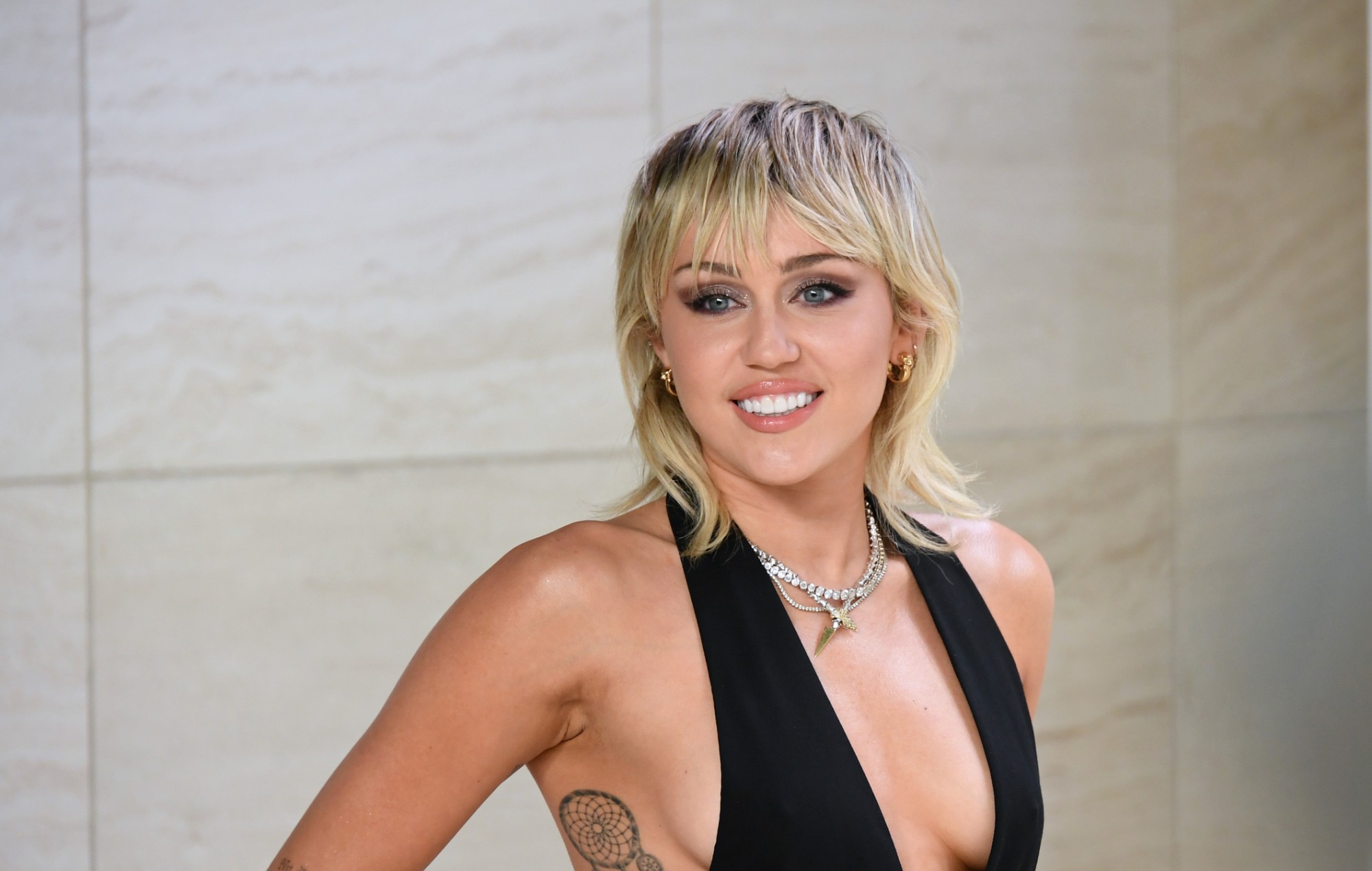 Miley Cyrus discusses upcoming new album: “It will be reflective of who I am”

Miley Cyrus has discussed the inspirations for her upcoming new album, promising that the record “will be reflective of who I am.”

The singer recently made her return with new single ‘Midnight Sky’, which she has now confirmed is the first single from an upcoming full-length album.

Speaking in a new interview with French radio station NRJ. Cyrus spoke of ‘Midnight Sky’, saying that “the first single [of an album] comes with a lot of pressure because it does kind of show everyone where you’re going.”

Adding information on potential inspiration for the album, she said: “In my [live] sets, I cover Britney Spears to Metallica, so my record will be reflective of who I am, which is just kind of all different pieces of inspiration and influence.”

The singer performed ‘Midnight Sky’ at last month’s ceremony, and, while speaking on The Joe Rogan Experience podcast, she spoke of how she asked for no “beauty light” on her during the performance, something she says is only used on women.

Cyrus also recently appeared on The Tonight Show Starring Jimmy Fallon, sharing a cover of the Hall & Oates classic ‘Maneater’ as well as another performance of ‘Midnight Sky’.