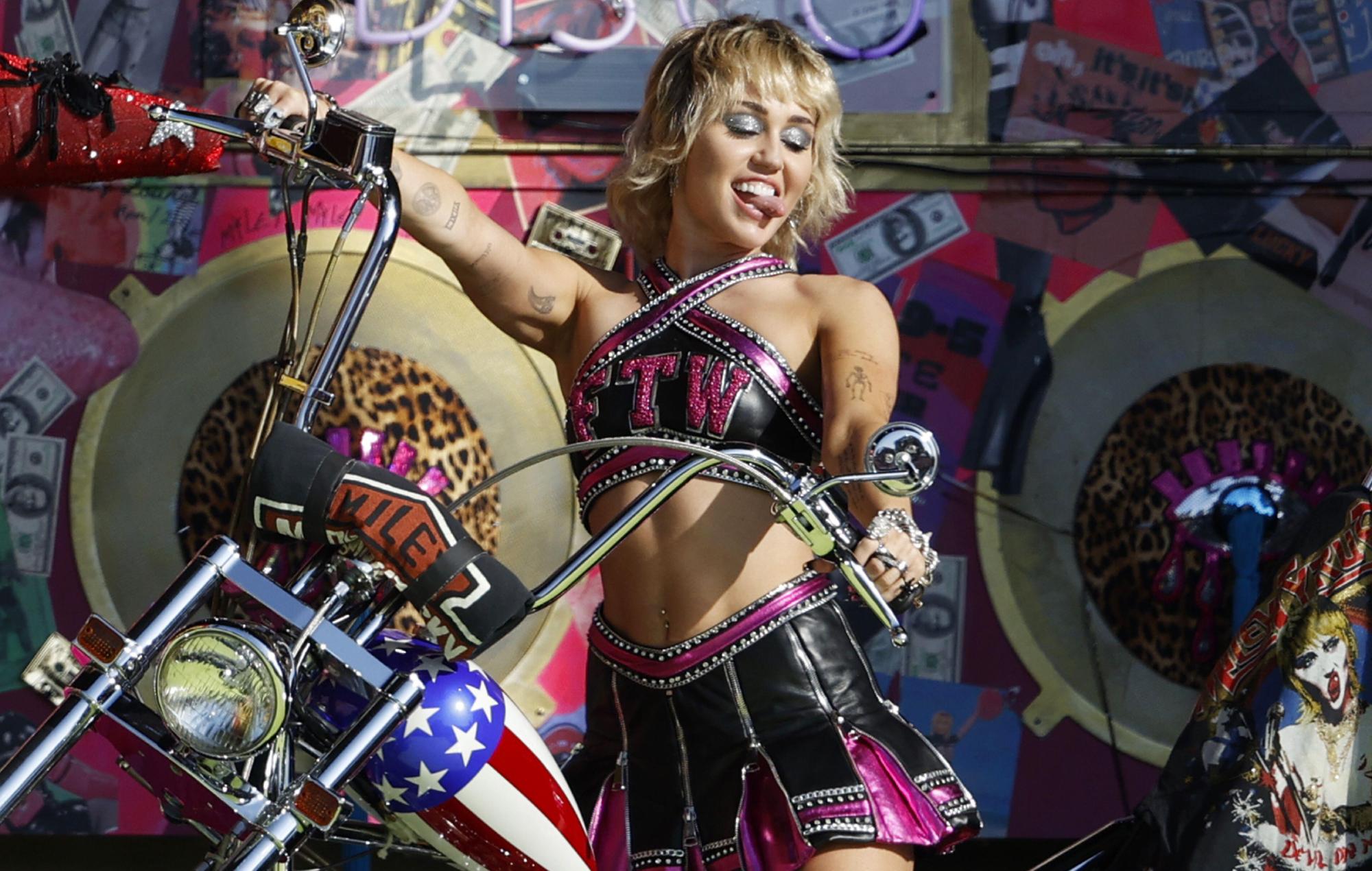 Miley Cyrus on just making the cut for Forbes’ 30 Under 30 List: “It was now or never”

Miley Cyrus has spoken about squeezing onto Forbes’ annual 30 Under 30 List after recently turning 29 years old.

The pop star said online that she will “never forget how lucky I am” to write songs as a career and thanked Forbes for the inclusion.

“Songwriting is the greatest joy that I have in my life. It’s my favourite element of what I do. Taking it in and being grateful every day for the fact that I write songs for a living because a lot of people write songs and it doesn’t get to be what keeps their lights on and for me to be able to be one of those people, I never forget how lucky I am.”

I turned 29 last week. It was now or never. Thank you for the honor. @Forbes @happyhippiefdn @gucci pic.twitter.com/tPbtDXbSpF

She continued: “With anything, distance makes the heart grow fonder so having that distance from my fans for the longest I’ve ever had since I was 12 years old, almost two years separated from me and my audience, the pandemic kind of reignited and just lit that spark again for me, the gratitude that I have to be a live musician, first.”

Cyrus also served as a judge for selecting this year’s other honourees, which include Olivia Rodrigo, Jack Harlow, Willow Smith, Tinashe, Don Toliver and Remi Wolf.

As Billboard reports, Cyrus was previously selected to be a part of Forbes’ 30 Under 30 List in 2014 but was invited back in 2021 due to a range of achievements, including having six albums chart within the Top Five on the Billboard 200 over the years.

The singer’s Happy Hippie Foundation, which supports LGBTQ+ and at-risk youth, was also factored into her inclusion, as were her investments in FanMade and the feminine product company Hers.

The news follows Cyrus being announced alongside Pete Davidson as hosts for a two-hour TV special on New Year’s Eve.

Saturday Night Live‘s Lorne Michael is on board to executive produce the event, which will replace Carson Daly’s long-running New Year’s Eve special, which he had hosted on NBC since 2004.