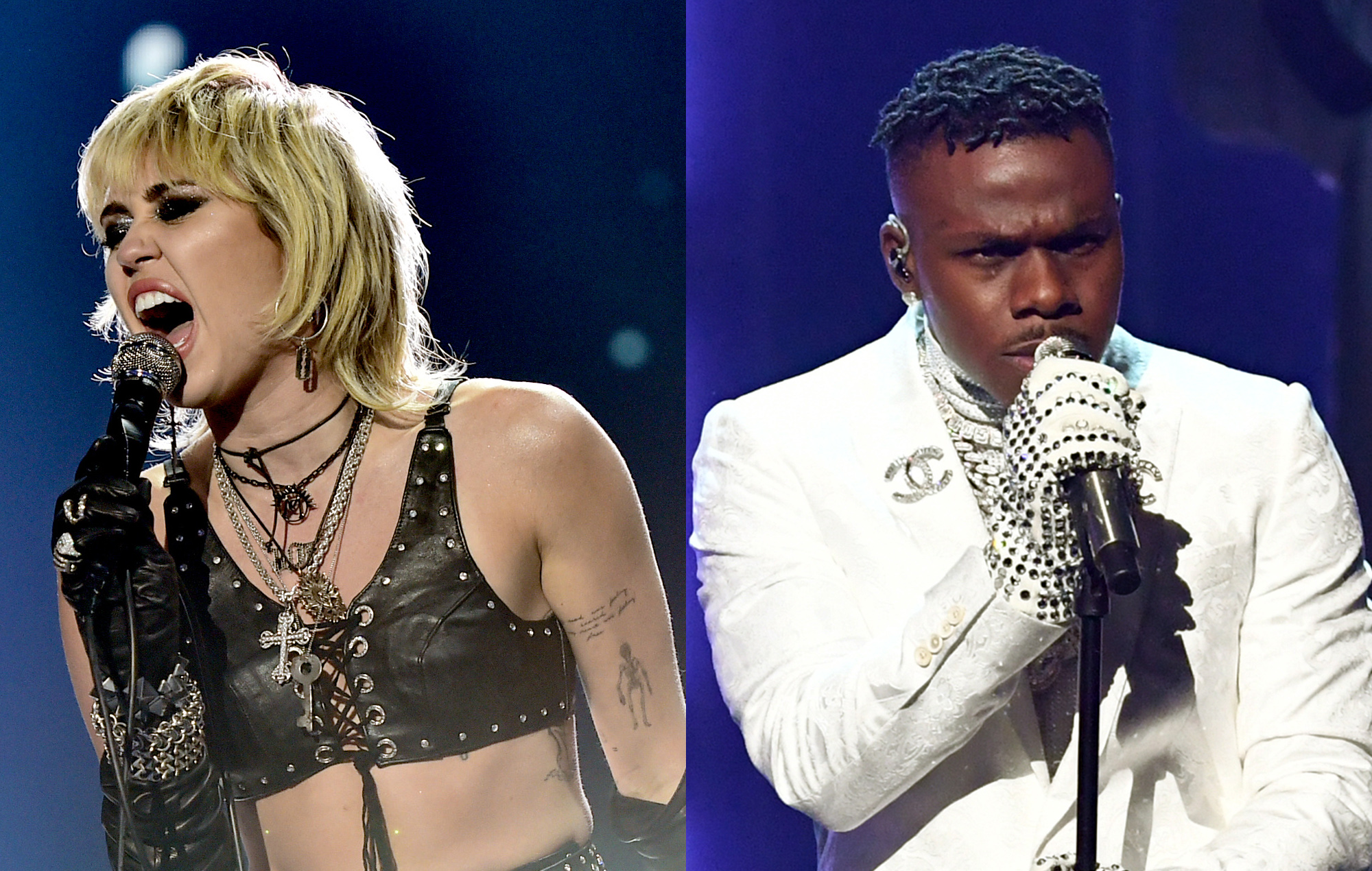 Miley Cyrus reaches out to DaBaby in wake of rapper’s homophobic comments: “There’s no more room for division”

Miley Cyrus has reached out to DaBaby, who recently sparked outrage and backlash over homophobic comments, and called for “forgiveness and compassion” for the rapper in an Instagram post.

The post, shared yesterday (August 4), came in the wake of several music festivals dropping DaBaby from their line-ups in the wake of his homophobic outburst at Rolling Loud festival in Miami. The likes of Sir Elton John, Dua Lipa, Madonna and Questlove have condemned the rapper’s homophobic rant onstage about HIV/AIDS, gay people and women.

Cyrus has taken a different tact, reaching out to the rapper via direct messages on Instagram in order to “see how we can learn from each other” and “help be part of making a more just and understanding future.”

“The internet can fuel a lot of hate & anger and is the nucleus of cancel culture, ” Cyrus wrote in her post, “but I believe it can also be a place filled with education, conversation, communication & connection.

“It’s easier to cancel someone than to find forgiveness and compassion in ourselves or take the time to change hearts and minds. There’s no more room for division if we want to keep seeing progress.”

The post has received over 660,000 likes. It has, however, elicited a mixed response in its comments section. DaBaby is yet to publicly respond to Cyrus’ post at the time of writing. Read the full post below:

Earlier this week, DaBaby shared a second apology for his homophobic statements. “I want to apologise to the LGBTQ+ community for the hurtful and triggering comments I made,” he wrote in a message on Instagram. “Again, I apologise for my misinformed comments about HIV/AIDS and I knew education on this is important.”

DaBaby was booted from the line-up of Lollapalooza the day he was due to headline the Chicago festival, reportedly after he failed to deliver a video apology that his representatives promised he would record.