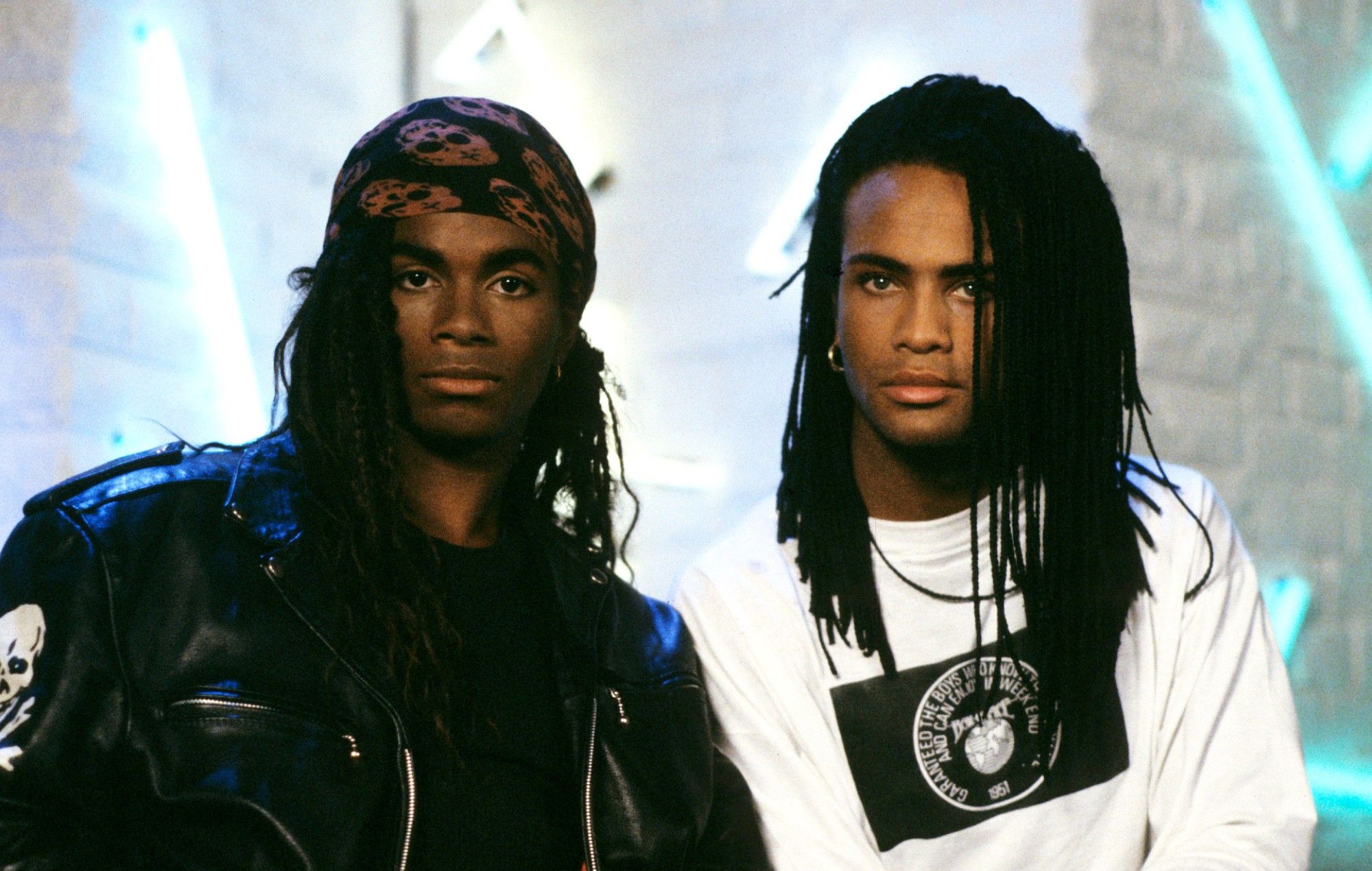 The first photos have been released from the upcoming Milli Vanilli biopic Girl You Know It’s True.

Directed by Simon Verhoeven, Girl You Know It’s True follows the story of duo Fabrice Morvan and Rob Pilatus who, after achieving international success in the late 1980s as Milli Vanilli, were involved in a scandal when it was discovered they didn’t sing vocals on any of their songs.

Other cast members include Graham Rogers as Milli Vanilli’s US assistant Todd and Bella Dayne as Milli, described as Farian’s right-hand woman. Quirin Berg and Max Wiedemann serve as executive producers on the project.

The film is named after the group’s 1989 debut album, which led them to win a Grammy for Best New Artist in 1990. Following the lip-sync scandal, however, the award was revoked by the academy in the same year.

The group planned to release a comeback album titled Back And In Attack, but its release was cancelled following the death of Pilatus in April, 1998. He was found dead in a hotel room near Frankfurt following an accidental overdose of alcohol and prescription drugs.

Speaking on Oprah Winfrey show Where Are They Now in 2013, Morvan said: “To lose everything so publicly was harsh. You don’t know where to turn because there’s nobody around you, you’re left alone. We were famous and now we’re infamous just like that.”

Filming is set to take place in Munich, Berlin, Cape Town and Los Angeles, with production expected to wrap in December. A release date is yet to be announced.