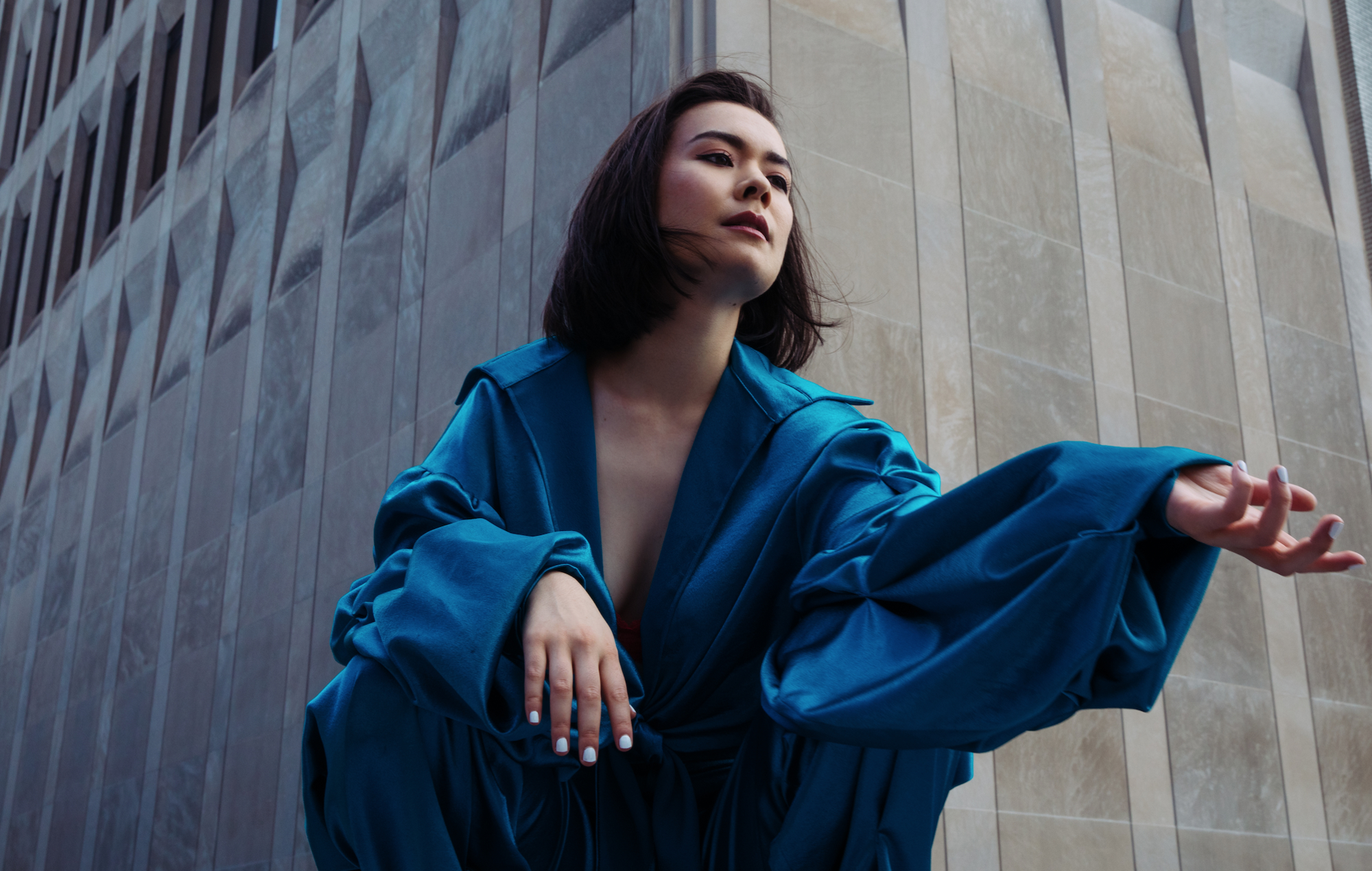 Mitski has shared details of a new headline London show set to take place next year and a slew of venue upgrades due to huge demand.

The singer-songwriter returned earlier this month with new single ‘Working For The Knife’, her first new material since her 2018 album ‘Be The Cowboy’. She also announced details of a UK and European tour for 2022.

In addition, London fans now have another chance to see Mitski perform as she’s added a new date at O2 Academy Brixton on April 29, the night after her gig at The Roundhouse in Camden.

Tickets for the new date go on sale on Wednesday (October 20) from here, and you can see Mitski’s full list of upcoming live dates below:

Speaking about her new track ‘Working For The Knife’, which is produced by longtime collaborator Patrick Hyland, Mitski said it is “about going from being a kid with a dream to a grown-up with a job, and feeling that, somewhere along the way, you got left behind”.

“It’s being confronted with a world that doesn’t seem to recognise your humanity, and seeing no way out of it.”