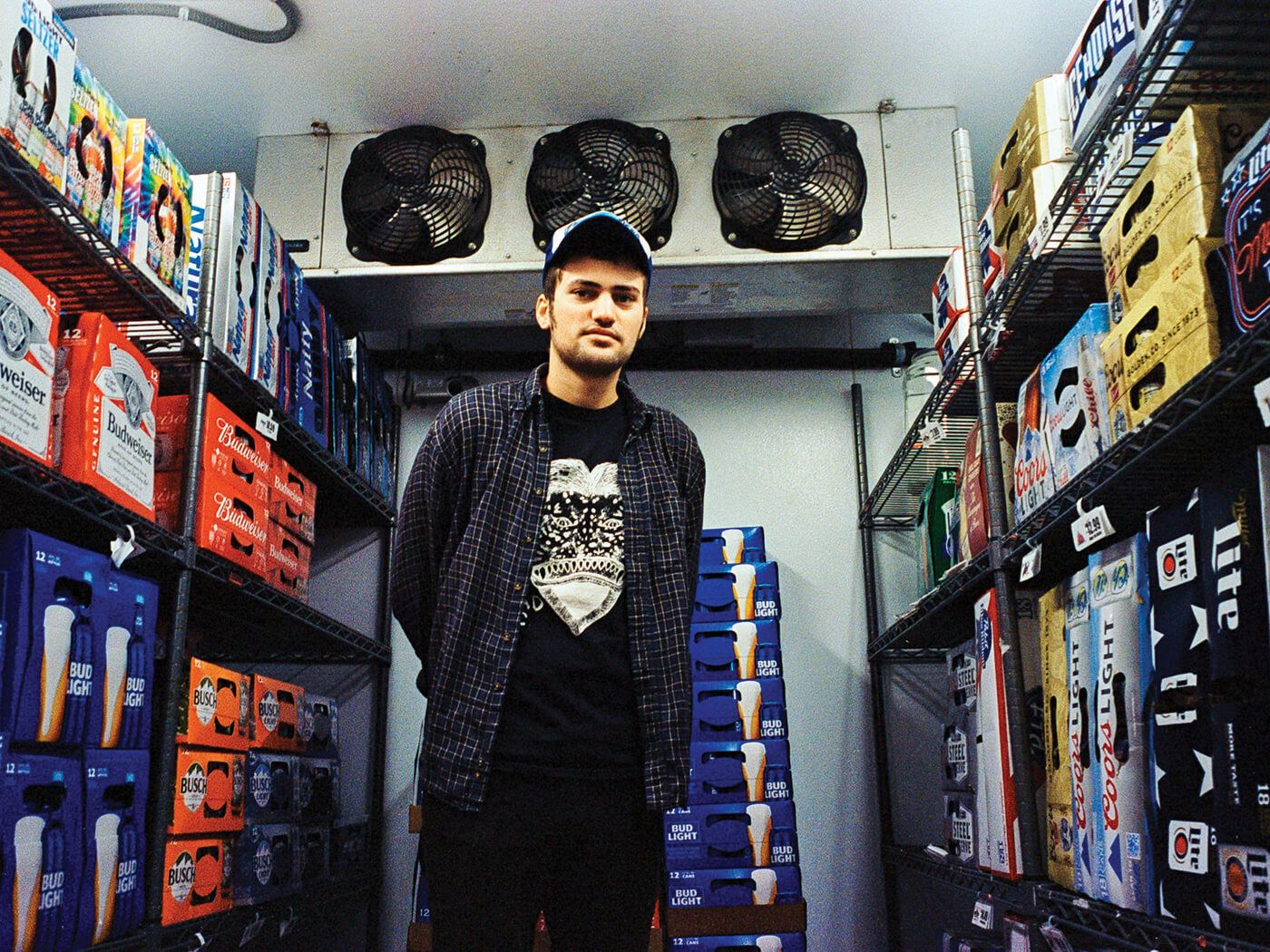 Asheville, North Carolina, native MJ Lenderman inhabits a crucial nexus of the Southern underground. The singer, songwriter and multi-instrumentalist is a graduate of the local house-show scene, and of an important bygone venue called the Mothlight. He’s been releasing his own music since 2017, and is also a guitarist in the country-soaked alternative-rock band Wednesday, lead by his partner Karly Hartzman.

While still only 23, Lenderman comes off more like a timeworn indie veteran than an eager newcomer. When a certain music website bestowed its coveted “Best New Music” designation on his latest album, Lenderman didn’t even acknowledge the coverage on his social media. He’s too busy, it seems, creating his own take on a classic sound, and enthusing about the artists he loves, from The Dead C and Les Rallizes Dénudés to Jason Molina and Drive-By Truckers. “All I wanted to do was make songs that were as long as possible, and as slow as possible, with as few chords as possible,” he says, referring to the latter.

Yet, with the excellent Boat Songs, Lenderman clears his own path, blending sentimental and stirring everyman observations with guitar distortion, the results mostly three-minute bursts that at once embrace and skewer American life. Here, Lenderman takes listeners to theme parks, grocery stores and Michael Jordan’s sneaker deal with Nike. But his work also crystallises life’s tender moments: the crushing loneliness after a tense car ride with a partner on “Six Flags”; the emotional hollowing that occurs when childhood heroes die. “Your laundry looks so pretty/Soft threads hanging and relaxing in the wind/You’ll feel so much better/When you wear these clothes again”, he sings with John Prine-style clarity on “You Have Bought Yourself A Boat”, connecting the dots between generations of regular guys with guitars who transform their everyday observations into gratifying poetic morsels.

“TLC Cagematch”, threaded with silken steel guitar and feathers of Lenderman’s ultra-light Southern accent, opens on a wrestling match, then circles around to self-medicating as a means of survival. “It’s hard to see you fall so flat/From so high up hard down on the mat”, he sings with resolve, his rhythmic delivery falling somewhere between concerned and weary. “Tastes Just Like It Costs” is filled with the staccato guitar attacks of Neil Young & Crazy Horse, and recalls Magnolia Electric Co’s “The Dark Don’t Hide It” with a leaner profile. In the song, he ties together two short anecdotes to a spin on a familiar adage, the title and final line a reminder that we get what we pay for. “Under Control” finds Lenderman’s character stuck in a literal and metaphorical ditch, a downtrodden loner ripe for a tear-in-your-beer scorcher.

Lenderman is a product of the underground, but he doesn’t dwell in wilful obscurity. He is of a distinctly regional, working-class realm where boat ownership is a complicated symbol of prosperity, and sport is the dominant thread in the social fabric. He pairs these external symbols with a distinct interior depth, and his version of country-rock music, with its noisy, explosive bent, is compelling enough as a capsule of modern youth. But it also signals an important postmodern antidote to the ’90s culture it often references, when alternate teens and college indie heads were forced to choose a lane for fear of being called a poser.

With Lenderman, high and low, underground and mainstream, are bedfellows. It’s a refreshing and thoroughly unpretentious perspective that signals the arrival of a new entrant to the pantheon inhabited by the likes of Prine, Molina, Mark Linkous, Patterson Hood, Vic Chesnutt and others, those who sang proudly from and for their Middle American corners. Lenderman is certainly a student of this pack, but after five years of releasing original music, he’s found his own voice within the lineage.