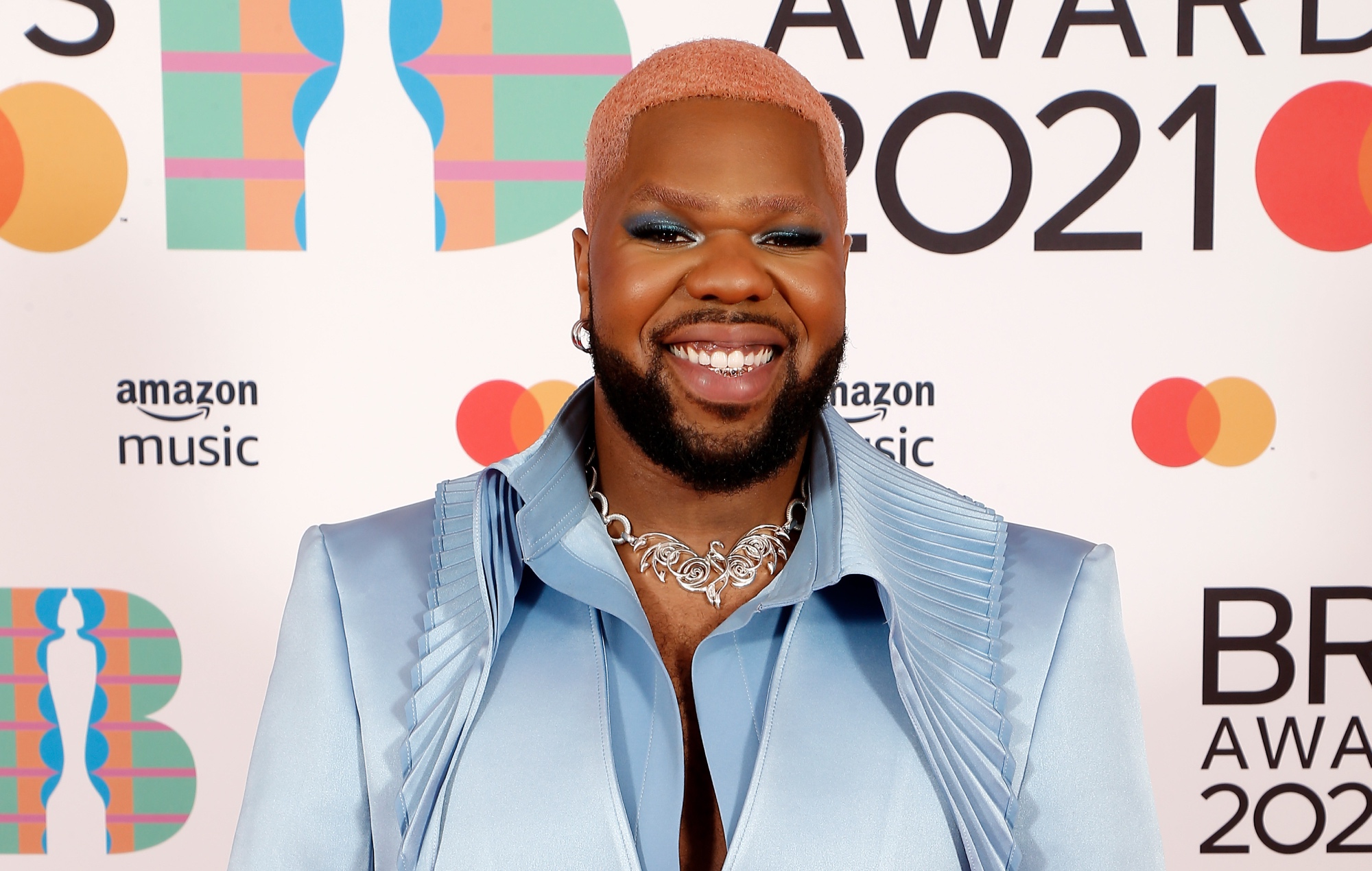 MNEK has spoken out about the need for “more queer voices of colour” in the music industry.

The musician and producer – who is credited on tracks by the likes of Madonna, Kylie Minogue and Beyoncé – appeared on Apple Music’s Proud Radio show alongside Girl In Red to mark Pride Month.

During the conversation, MNEK said he was “acutely aware” of being one of a few successful Black gay artists, adding: “It’s weird to give myself that title, but I’m queer. I’m Black. I am successful.”

He continued: “I have been able to write and produce with many artists and sing on hit singles. If that means I’m the most or one of the most successful people of colour in the country right now… but I know that I don’t want to be the only one doing what I’m doing the way I’m doing it.”

The producer went on to say that he believes there to be “so much talent out there, why can’t we all be here and having a party and all being successful and all making money and all changing the world any way that we can?”

MNEK added: “I think there could afford to be more voices, more queer voices of colour in music that are able to change the rules and really flip the script.”

Elsewhere in the chat, the producer hailed Madonna for “championing queer people [and] LGBTQ people” at a time when it was otherwise “taboo”.

“It just would not have been talked about,” he said. “So many people were at her neck when she was doing that back then. There’s a defiance about her, and all of that is inspirational.”


Speaking to NME at last month’s BRIT Awards, Billy Porter revealed that MNEK had given him “a crash course in British pop” while the pair were working together on new music.

Meanwhile, MNEK appeared on Forbes’ European 30 Under 30 list for 2021 back in April along with Girl In Red, Arlo Parks, KSI and more.