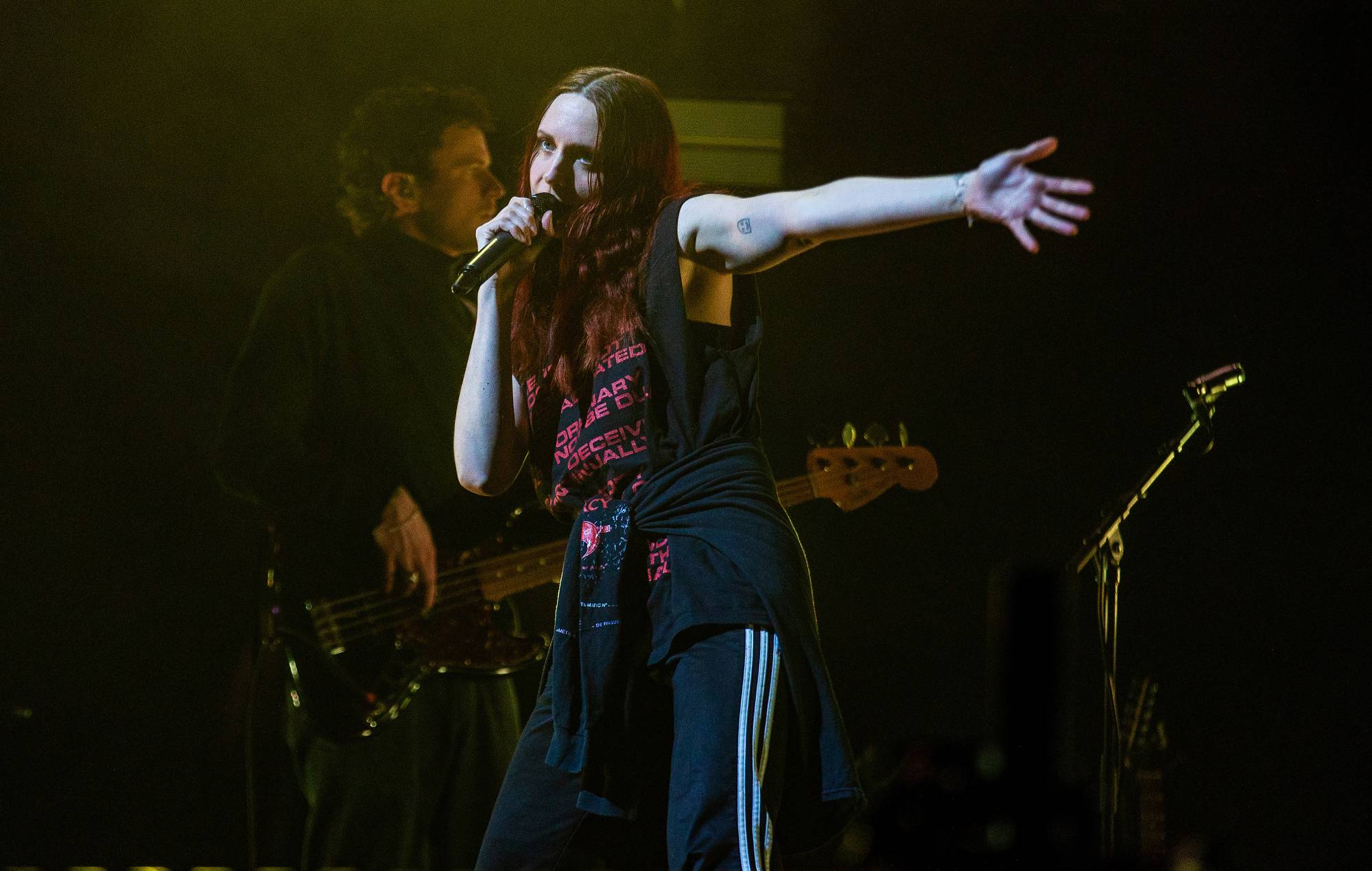 MØ has unveiled details of a new EP arriving this week

MØ has unveiled details of a new EP arriving this week.

The musician took to Twitter today (August 10) to announce the news, saying that her new single ‘Spaceman’ will arrive on a surprise EP, coming this Friday (August 12).

The EP is called ‘Dødsdrom’ and you can pre-order it here.

In a post, MØ wrote: “This Friday, my new single Spaceman comes out on my new EP
Dødsdrom. Dødsdrom means Motordrome in Danish. This collection of songs was written throughout the span of my career, but it also completes the Motordrome universe.”

This Friday, my new single Spaceman comes out on my new EP 🌀Dødsdrom 🌀

This collection of songs was written throughout the span of my career, but it also completes the Motordrome universe🛸. Presave at https://t.co/gJXxmBCbk4 pic.twitter.com/pbwLBtu18l

In an interview with NME last year, MØ said she felt “trapped” by previous eras of her career but was now focussing on being “true” to herself.

With previous albums, MØ told NME she felt like she didn’t have control. But, with new album ‘Motordrome’ she’s said she felt as though she was stepping into a new era, one where she wants to be true to herself. “I hope I’ll be really good at listening to myself and take the time to listen to what I need, and make the music and do the things that feel most true to me,” she shares.

MØ went on to say the most important thing for her is “to really take the time to listen to what it is I really want to say, even if it sucks,” abounding “perfect” ideals. “It doesn’t matter. I think even if you make mistakes, you want to make sure [they’re] your own mistakes, not someone else’s,” she told us.

NME’s review of ‘Motordrome’ said: “Her ‘Motordrome’ does its own thing. Its biggest and best banger ‘New Moon’ shares a bouncy, nu-disco strut with recent records from Kylie Minogue, Dua Lipa and Jessie Ware as MØ triumphantly basks in the sweet spot of contentment that follows a huge but inevitable break-up.

“‘Don’t you know it’s a new moon?’ she sings, gazing upward. ‘And I’m over you.’ Another stand-out comes in the shape of ‘Live to Survive’. with its robotic ‘80s drum pads, modulating synths, and low-pass filters. ‘You thought you were out of my league,’ she quips, ‘I’m out of your league’. It’s a bright, punchy sound that works perfectly for MØ – you just wish there was far more of it.”