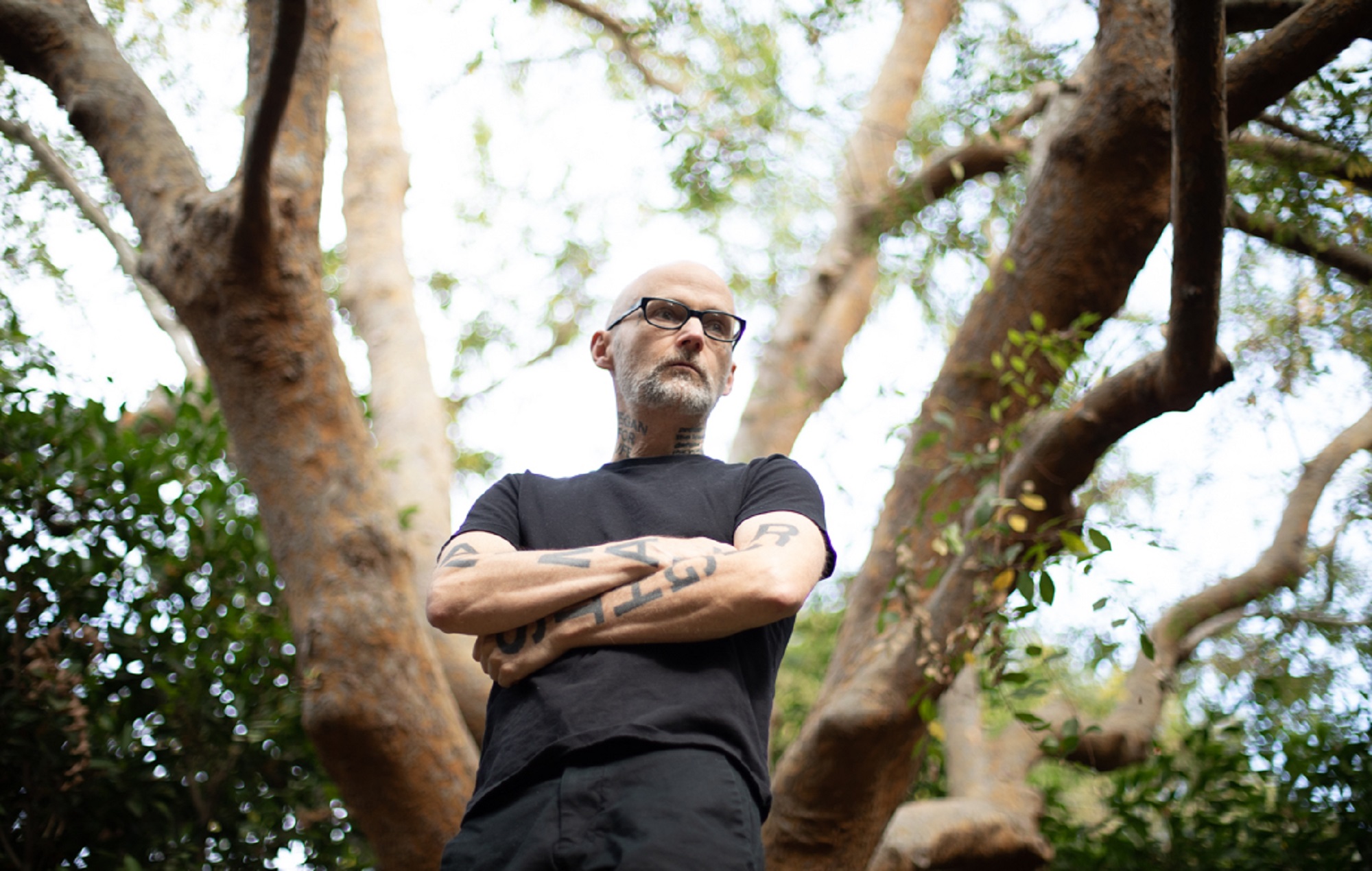 Moby has announced a new album featuring reworkings of hits from his back catalogue.

Entitled ‘Reprise’, the record will see the dance artist team up with with the Budapest Art Orchestra and a host of guest artists including Kris Kristofferson, Mark Lanegan, Gregory Porter and Skylar Grey.

As a taster, Moby has shared a new version of his classic hit ‘Porcelain’, which sees him sharing vocals with Jim James from My Morning Jacket. You can listen to the reworking below.

“Sorry if this seems self-evident, but for me the main purpose of music is to communicate emotion,” Moby said. “To share some aspect of the human condition with whoever might be listening. I long for the simplicity and vulnerability you can get with acoustic or classical music.”

‘Reprise’ will also feature reworkings of breakthrough dance track ‘Go’, ‘Extreme Ways’, ‘Natural Blues’ and ‘Why Does My Heart Feel So Bad?’. It will be released on May 28, alongside a documentary, MOBY DOC.

Directed and edited by Rob Bralver, the film is narrated by Moby as he reflects on his 30-year career.

The film also features interviews with David Bowie and David Lynch, along with concert footage, and utilises a unique blend of re-enactments, interviews, and archival footage.

Last year, Anna Calvi and Moby were among the names who contributed to an Alzheimer’s benefit album.


Other contributors to the ‘The Longest Day – A Benefit for the Alzheimer’s Association’  record included New Order, Hayden Thorpe and Jon Hopkins, Sad13, Cold Specks, Algiers, Beach Slang, and more.