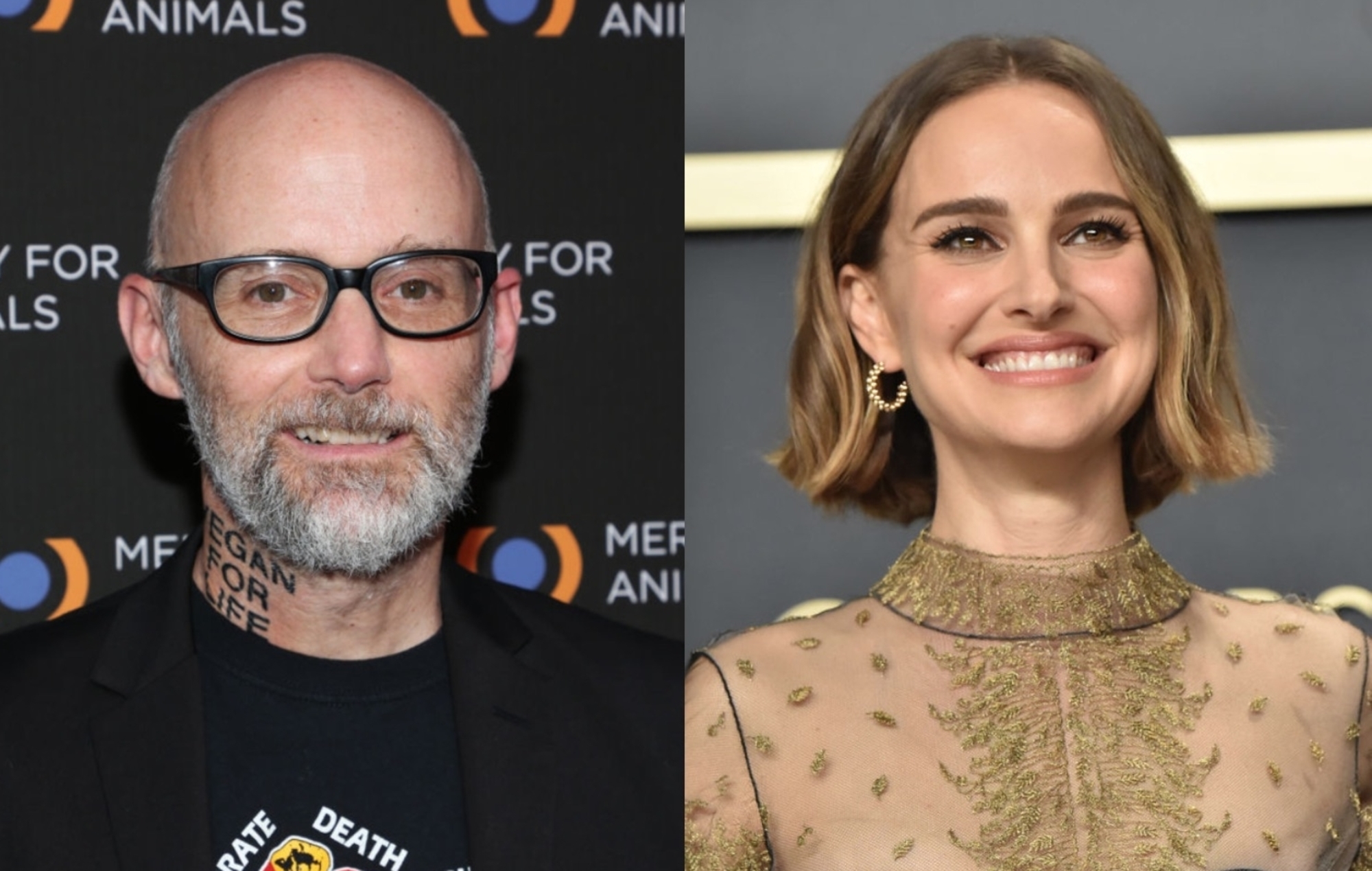 Moby has discussed the controversy behind his claims that he once dated Natalie Portman  in a new interview.

Back in 2019, an excerpt from Moby’s book, Then It Fell Apart, heard the musician recount taking the actor for a drink and, later, kissing her while visiting her at Harvard.

Soon after, Portman refuted the musician’s claims that she was involved in a romantic relationship with him, saying she found it “disturbing” that false stories were being used to promote the book.

After days of criticism and reflection, Moby apologised “to Natalie, as well as the other people I wrote about in Then It Fell Apart without telling them beforehand”.

Asked about the scandal in a new interview with The Guardian, Moby said: “You know, you’re asking me to open up such a can of worms… There’s no good way to answer: one option is terrible, the other is really terrible.”

He added: “So if we were playing chess right now, this is the part where I’d pick up my phone and pretend I’ve got an emergency call.”

Going on to discuss the negative press he received at the time, he said: “If you talk to my managers or people I work with, I only have one iron-clad rule, which is: don’t send me press links or reviews because I don’t read any of it.

“When the lunacy was happening a couple of years ago, I took refuge in my ignorance. Obviously it became hard to ignore, especially when I had the tabloids camped outside my door. But I guess I realised that if everyone in the world hates me I can still wake up in my same comfortable bed every morning and go hiking.”

He was also asked whether he regretted his behaviour around Portman. “A part of me wishes I could spend the next two hours deconstructing the whole thing,” he said, “but there’s levels of complexity and nuance that I really can’t go into.”

He concluded: “There is a part of me in hindsight that wishes I hadn’t written the book. But then, sales figures indicate that not that many people actually read it.”


Moby will release his new album ‘Reprise’, a new orchestral reimagining of some of his past hits, on May 28. It will be accompanied by a documentary entitled Moby Doc, which will take a close look at his struggles with addiction and depression; he hopes it will help counter any “misrepresentation” of who he really is.