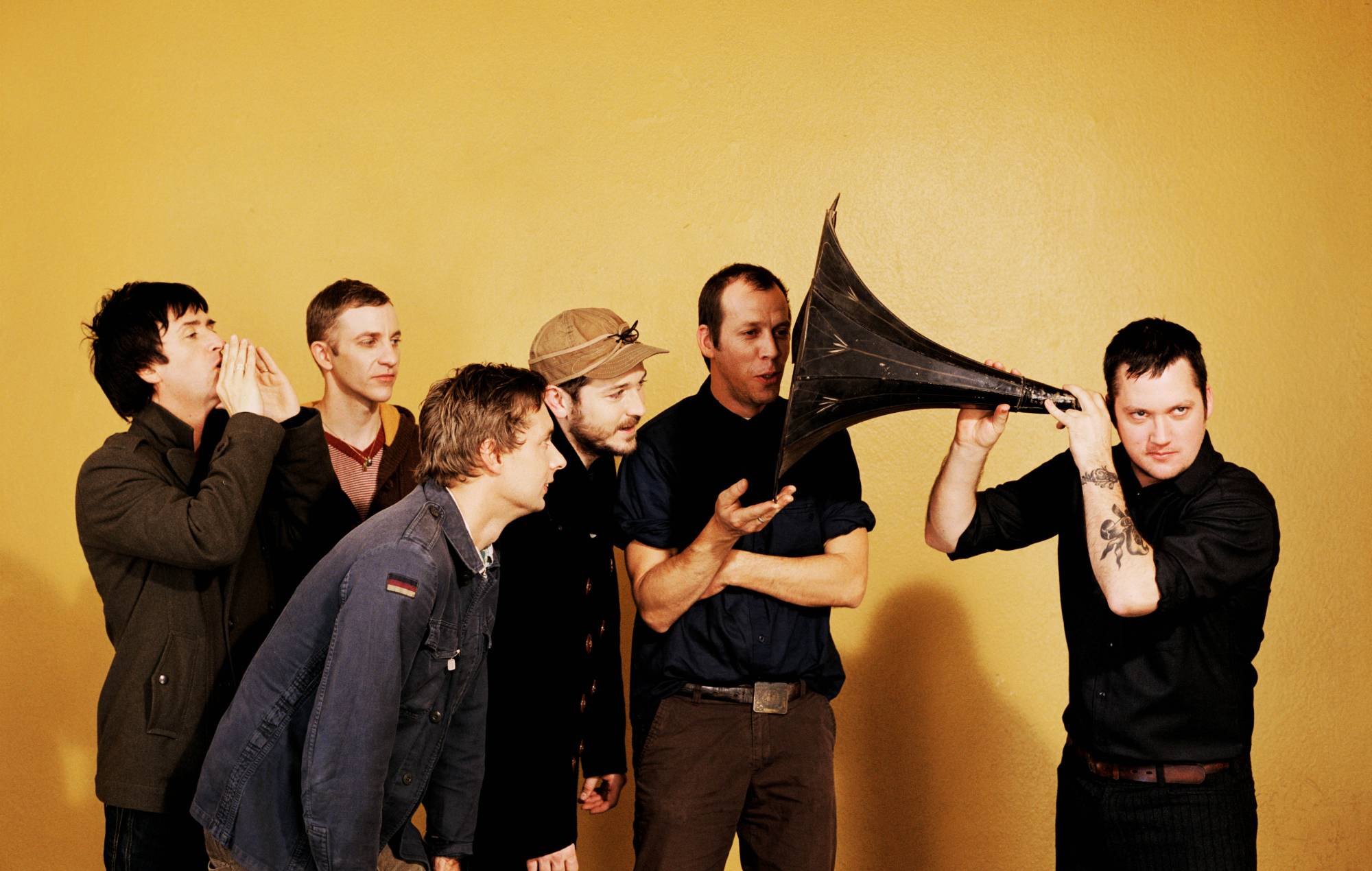 Modest Mouse have said that “the option’s available” for Johnny Marr to return to the band one day.

The former Smiths guitarist was part of the Modest Mouse set-up between 2006 and 2008, playing on the band’s ‘We Were Dead Before The Ship Even Sank’ album in 2007.

Marr previously told NME in 2018 that he’d be open to reuniting with the band, saying: “I’ve got a feeling that Modest Mouse is a chapter that’s yet to be finished.”

Speaking to NME for a new interview ahead of the release of their latest album ‘The Golden Casket’, Modest Mouse’s Isaac Brock said that the “option’s available” for Marr to rejoin the band.

“I hope [it’s an unfinished chapter]. I love being in a band with Johnny, it’s fuckin’ fun…,” he added.

“One thing I don’t think people expect because of the history – you know, The Smiths were a moody band and shit aesthetically, so people expect poetry not comedy – but Johnny’s fuckin’ hilarious. He’s one of the funniest dudes I know.”

Modest Mouse are set to be among the headliners at the Californian festival Just Like Heaven, which is set to return to Pasadena in May next year.