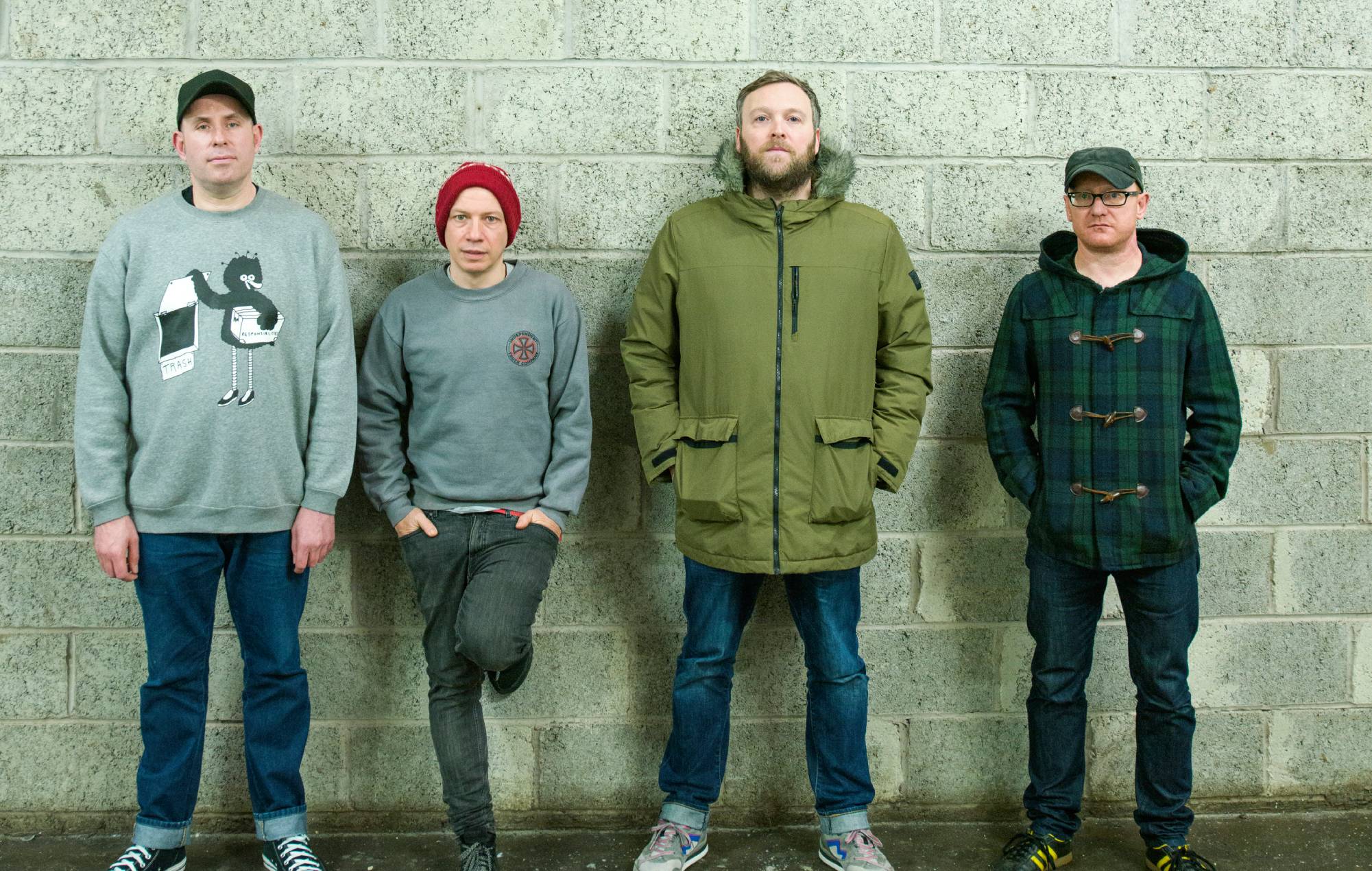 Mogwai have released the soundtrack for their new Apple TV+ series, Black Bird – you can listen to it below.

It’s described as a “gritty, suspenseful psychological thriller” and is adapted from the true crime memoir In With The Devil: A Fallen Hero, A Serial Killer, and A Dangerous Bargain for Redemption by James Keene and Hillel Levin.

A synopsis says: “Inspired by actual events, when high school football hero and decorated policeman’s son is sentenced to 10 years in a minimum security prison, he is given the choice of a lifetime — enter a maximum-security prison for the criminally insane and befriend suspected serial killer Larry Hall or stay where he is and serve his full sentence with no possibility of parole.”

Speaking about the soundtrack, the band’s Stuart Braithwaite said: “Working on Black Bird was a real honour and a challenge. The story is incredibly intense and wonderfully performed. We’re excited about everyone getting to see it.”

Check out the soundtrack here:

Released on April 26, ‘Boltfor’ was “initially recorded during the sessions for ‘As The Love Continues’ at Vada Studios” according to a statement, “and then completed at the band’s very own Castle of Doom studios in March 2022.”

Speaking about the song’s accompanying video, director Sam Wiehl said: “The video is a visual metaphor for the constant movement in life and the unceasing urge to move forward as individuals…in the form of a metaphysical road movie.”

The Scottish group released their 10th studio album ‘As The Love Continues’ back in February 2021, going on to score their first-ever UK Number One with the project. In celebration of achieving the feat, they later confirmed a special homecoming show for November.

In October, they won the 2021 Scottish Album Of The Year (SAY) award for ‘As The Love Continues’, beating out the likes of Biffy Clyro, Stanley Odd and The Snuts, and were also nominated for the 2021 Mercury Prize.