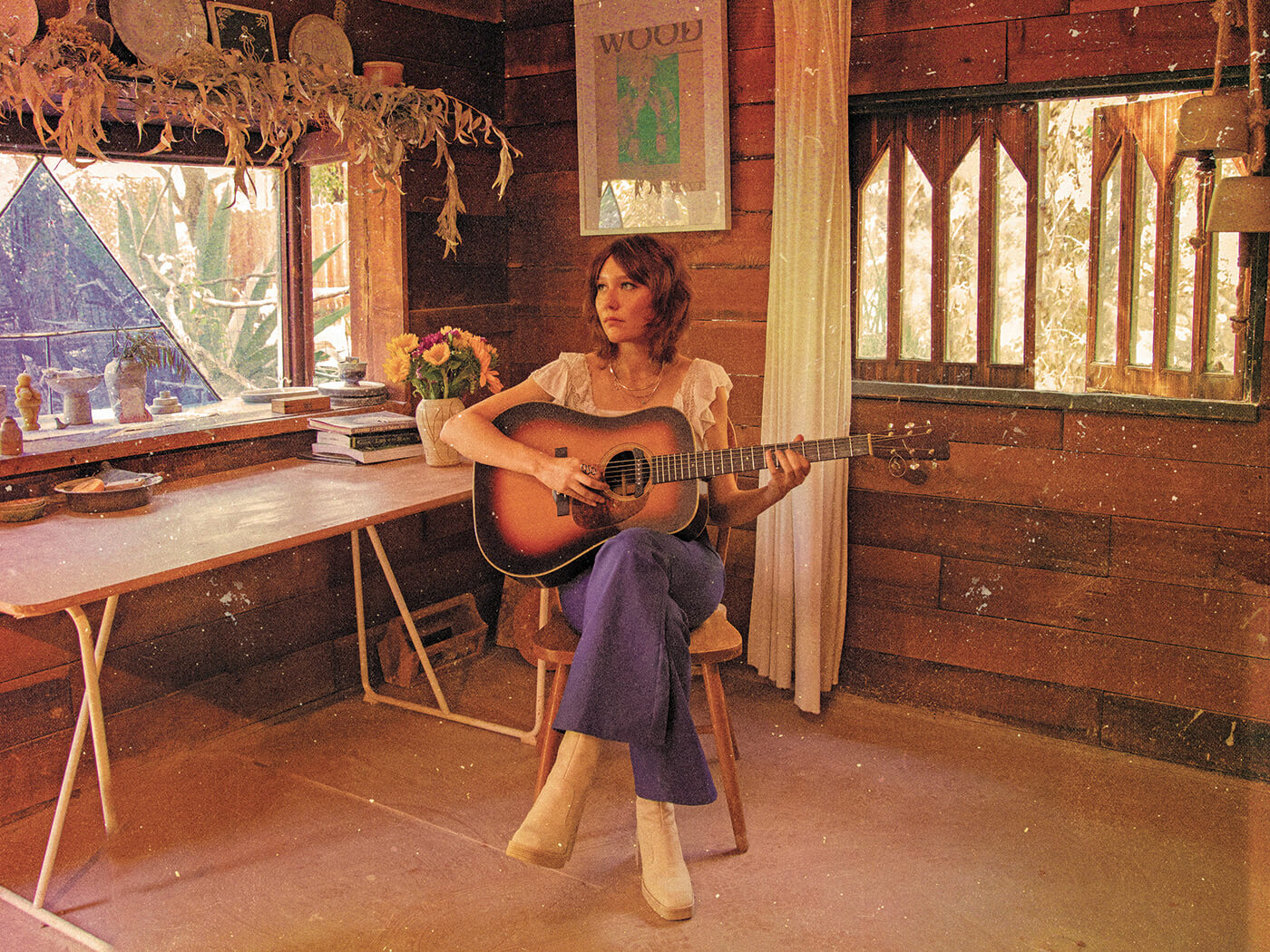 Crooked Tree feels like the album singer-songwriter Molly Tuttle was destined to make. Her previous two solo releases – 2019 debut When You’re Ready and all-covers effort …but i’d rather be with you – carried traces of the music she grew up with, but now she’s fully immersed herself in the bluegrass so beloved of her father Jack (like Tuttle, a skilled multi-instrumentalist) and her banjo-playing grandfather.

In addition to her live band, Golden Highway, she’s also joined here by a crack studio collective that includes co-producer Jerry Douglas on dobro, upright bassist Viktor Krauss and fiddler Jason Carter. There’s plenty of top-drawer help elsewhere too, her guests ranging from Old Crow Medicine Show and Margo Price to Gillian Welch and Dan Tyminski. This sense of joyous communion is perhaps best illustrated on “Big Backyard”, a hillbilly hoedown that strives to celebrate our differences rather than use them for divisive means. And while songs like “Nashville Mess Around” heighten the good-time vibes, Crooked Tree’s often playful manner is balanced by deeper considerations. The sprightly “She’ll Change” is a hymn to female strength and independence of spirit; cowgirl tale “Side Saddle” (with Welch on choruses) feeds off Tuttle’s determination to be acknowledged for her ability, regardless of gender.

It’s not all up-tempo either. Musically, “Dooley’s Farm” feels like a broody latter-day cousin of Neil Young’s “Ohio”, borrowing from The Dillards on a dark tale involving a secret cannabis farmer in the Blue Ridge Mountains: “He’s got a strain that’ll punch your lights out/ Old Dooley’s gonna blow your mind”. Pensive waltz “San Francisco Blues” bemoans the steep rise in cost of living that’s forced so many people to leave the Bay Area, where Tuttle was raised, in recent years. But Crooked Tree ends on a warm note, with “Grass Valley” recalling four-mile excursions to bluegrass festivals with her father as a child, intoxicated by the music filling the campgrounds. “I didn’t know it then”, she sings, utterly transformed, “but my life had turned a page”.