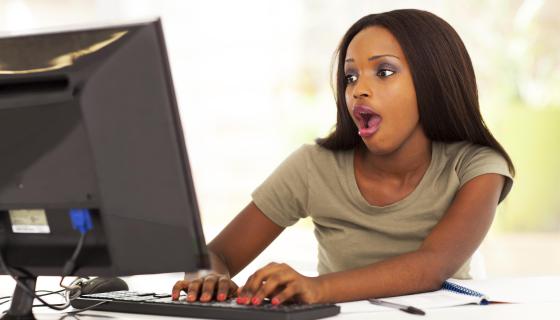 Over the past week, consumers have been up in arms after H&M styled a young black model in a hoodie that read “Coolest Monkey in the Jungle.” The clothing-retail company lost a lot business, as  and both ended their partnerships with the brand. H&M issued a public apology, saying that they “agree” with those who were fended by the model’s attire. Still, public criticism hasn’t slowed.

Now, the mom the boy at the center the controversy let it be known that she feels the choice was not that big a deal. She said she was at the shoot and that people are creating an “unnecessary issue.” See below, plus the internet’s most scathing comments for the boy’s mom on the flip.