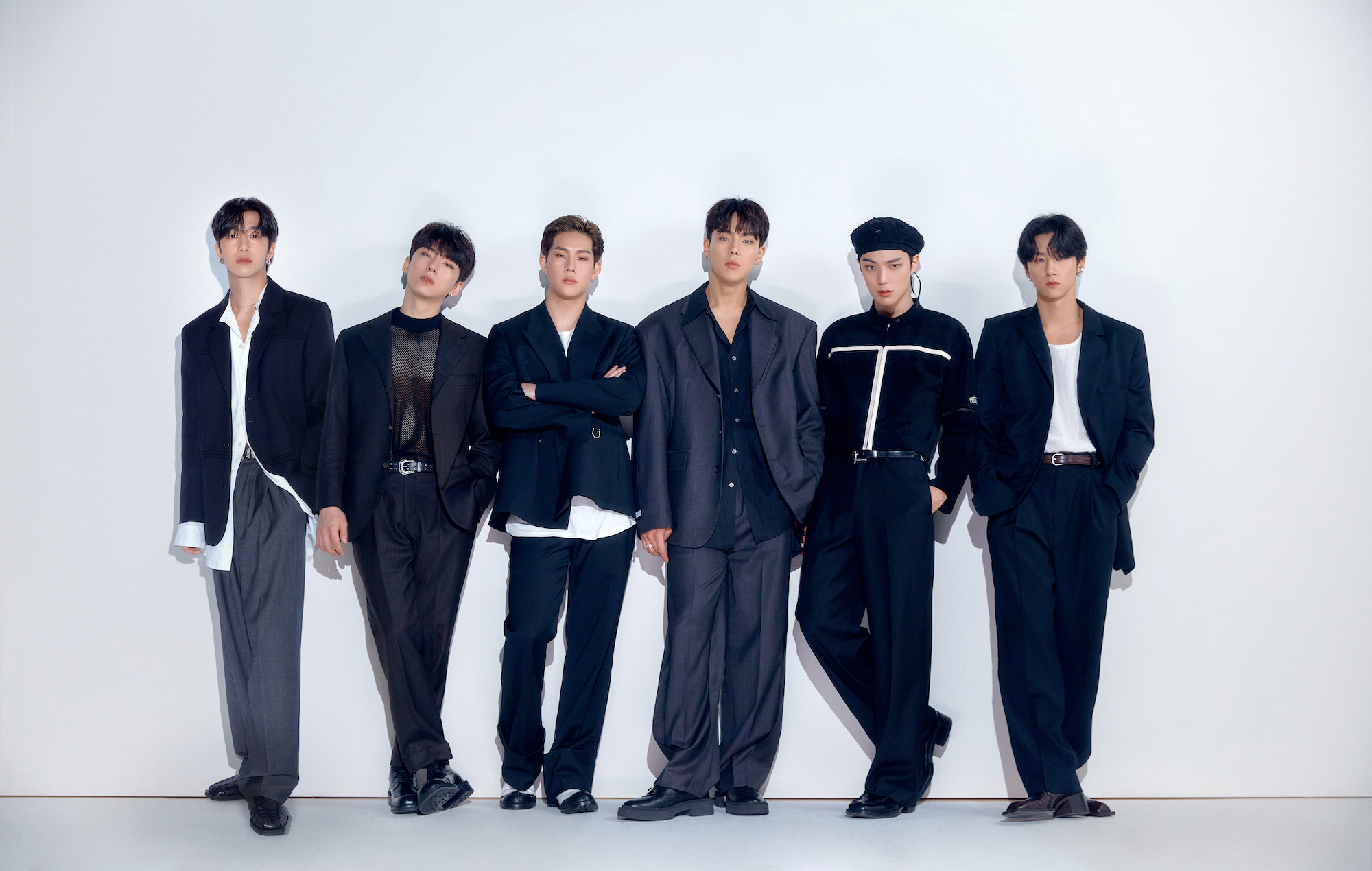 MONSTA X have announced the release of a new mini-album, titled ‘No Limit’, which will arrive next month.

The announcement follows the six-piece group’s agency Starship Entertainment confirming they were aiming to drop a new project in “late November”.

Earlier today (October 24), the band shared the first specifics about the new record were shared on social media. A teaser poster confirmed the format and title for the release, as well as the date it would land.

According to the poster, ‘No Limit’ will be released on November 19 at 2pm KST (5am GMT).

The announcement comes days after MONSTA X shared that they will release their second English-language album later this year. ‘The Dreaming’ will feature the recent single ‘One Day’ and will drop on December 10.

The tracklist for ‘The Dreaming’ is as follows:

MONSTA X will also perform a string of dates in the US around the album’s release as part of iHeartRadio’s annual Jingle Ball. The group will appear in Philadelphia, Washington D.C., Atlanta and Miami.


Speaking to NME around the release of ‘One Day’ in September, singer Minhyuk said he had found it “easier to record” the single compared to the band’s first English-language album, ‘All About Luv’, which was released in 2020.

Rapper I.M. added: “We pay attention to the pronunciation, to make the delivery very clear. And I think our vocalisations change [depending on] which language we’re singing [in].”