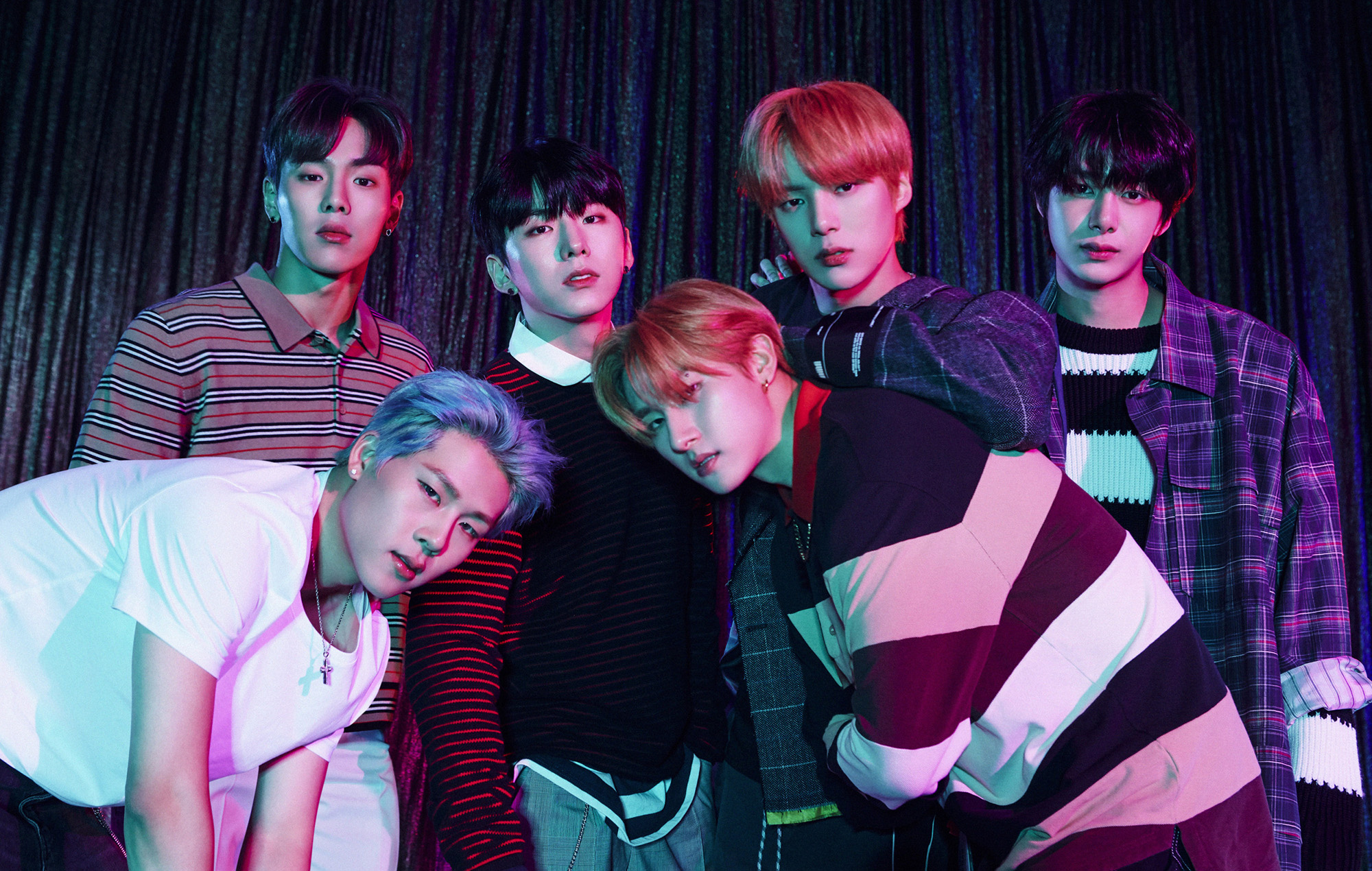 MONSTA X reschedule US and Canada tour for a second time

MONSTA X have rescheduled their upcoming North American tour for the second time due to the ongoing COVID-19 pandemic.

On March 25, Starship Entertainment released a statement in English and Korean informing fans of the change. The group was originally set to begin the tour next month, following a previous postponement from 2020.

In its statement, Starship Entertainment expressed its desire to reschedule the tour date once the pandemic is in a “stable condition”, citing the rising number of COVID-19 cases globally as the reason for the postponement. “We plan to secure a new performance schedule, putting the safety of fans, artists and staff first.”

The company also assured fans that all tickets would be honoured and valid for the new dates, which will be announced once they are finalised. “We ask for generous understanding of the fans who have been waiting for the [tour],” it added.

📢
The MONSTA X World Tour is being rescheduled. As soon as we have the new dates finalized we’ll share the updated schedule. Hold onto your tickets, as they will all be good for the new dates once announced.

The 2021 MONSTA X World Tour in US/Canada was originally scheduled for June and July 2020, which was also delayed due to the COVID-19 pandemic. It was preceded by the release of the group’s first English-language album ‘All About Luv’ in February last year.

Meanwhile, MONSTA X will release their third Japanese album, ‘Flavours of Love’ in May this year. The album will include brand-new tracks, alongside Japanese versions of previous releases such as ‘Love Killa’ and ‘Fantasia’.

Earlier this year, MONSTA X member I.M made his solo debut with the mini-album ‘Duality’. In a mixed three-star review, NME‘s Ruby C said it “succeeds in defining and redefining the theme of duality”, while pointing out that “there is still much more room for his musicality to grow”.