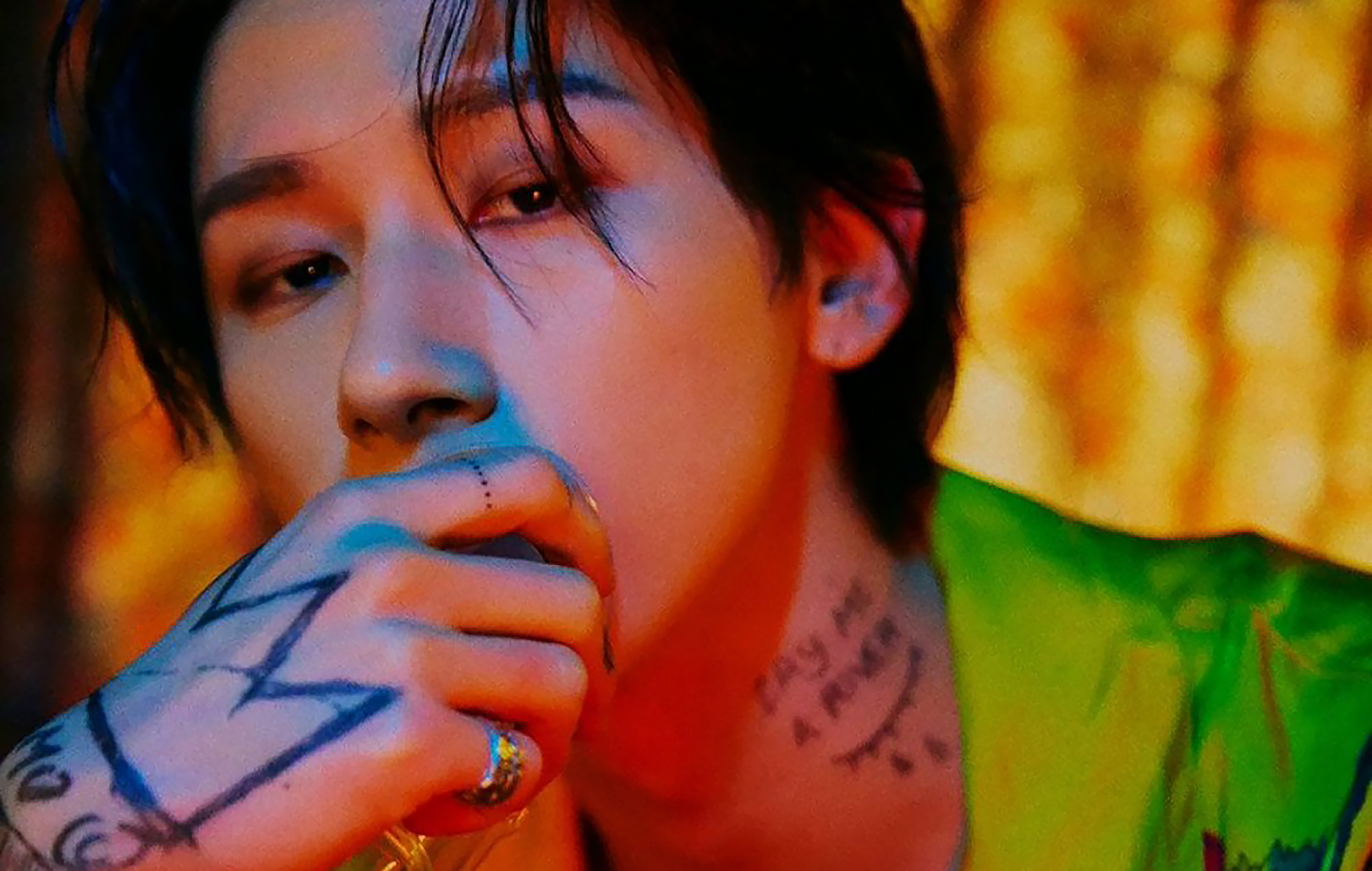 MONSTA X’s I.M on ‘Duality’: “I wanted to show my heart and emotion”

I.M – real name Im Changkyun – of MONSTA X has opened up about the meaning, inspiration and hopes behind his first solo mini-album ‘Duality’, which was released last month.

In an interview with Forbes, the South Korean musician revealed that he chose to name the project ‘Duality’ as it was something he believed everyone could relate to. “I think we all live with another ego of ourselves whether it is just one or two or many,” he shared.

The theme is evident in the five-track project, showcasing his versatility in more energetic, rap-heavy tracks like ‘Happy to Die’, while revealing his softer side in ‘Flowered’. I.M’s seamless blend of Korean and English lyrics also act as a display of his duality throughout the album.

When asked about the duality he sees in himself, the MONSTA X member said: “I think it’s a conflict between myself who wants to do better as an artist and myself who just wants to be a human being.” He ultimately concluded that these conflicting aspects were equal parts of himself, drawing the connection between his own experiences with the album’s themes.

When describing his musical process, the singer revealed that he had none, instead choosing to “follow [his] heart and soul”. Although there certainly is a personal touch to the project – I.M wrote and co-produced every song – he also shared his hopes that listeners would “project their own experiences and emotions” onto the album.

In a positive three-star review of ‘Duality’, NME‘s Ruby C said I.M was successful in “defining and redefining the theme of duality for himself” on the mini-album, although she noted that “there is still much more room for his musicality to grow”.