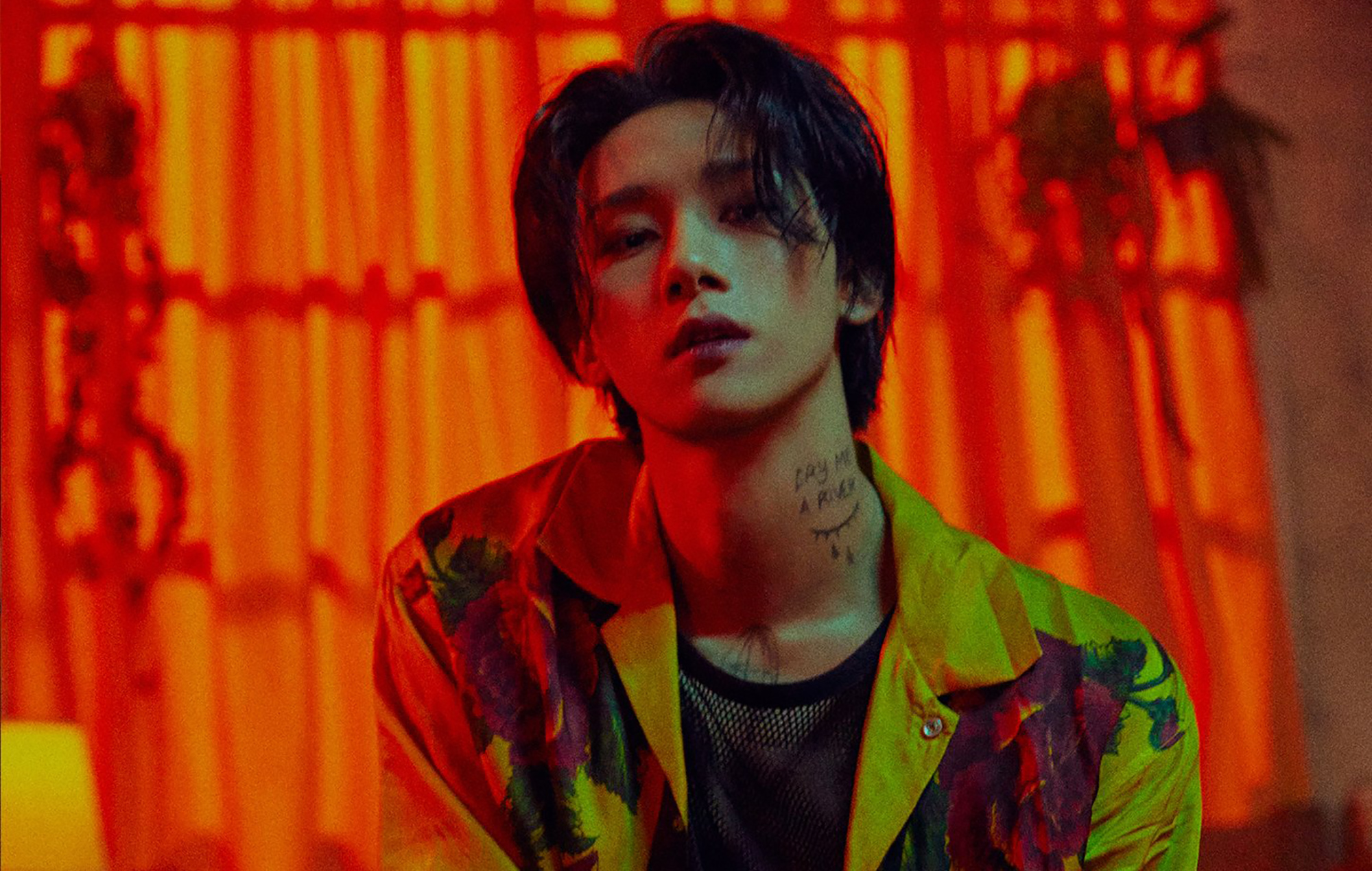 MONSTA X’s I.M says the group are working on a new album

MONSTA X member I.M has revealed that the K-pop boyband are currently preparing a new album.

During an appearance on Unboxing, a DIVE Studios podcast hosted by ASTRO’s JinJin and PENTAGON’s Kino, I.M said that the group are hard at work on a brand-new record. “Lately – as always – I’m preparing for MONSTA X’s album,” he said. “We’re not sure when it’ll be out.”

It’s currently unknown if I.M was referring to the group’s forthcoming third Japanese-language album ‘Flavours Of Love’, due out on May 5, or if the boyband are in the process of recording a new Korean-language release. The group’s last Korean album was November’s ‘Fatal Love’, which featured the title track ‘Love Killa’.

Elsewhere during his time on the podcast, I.M also spoke about his debut solo mini-album ‘Duality’, which he described as a project he created “with all my soul”. The singer said he drew inspiration from “the emptiness I encounter when I go home after performing”, adding that he had been “thinking about those contradicting emotions for a while”.

I.M released ‘Duality’ in February and it received a mixed three-star review from NME’s Ruby C. She said that the singer “succeeds in defining and redefining the theme of duality for himself”, however noted that there is “still much more room for his musicality to grow”.


Last month, MONSTA X rescheduled their forthcoming North American tour, which was supposed to kick off in April, due to the ongoing COVID-19 pandemic. Their agency Starship Entertainment cited the rising number of COVID-19 cases globally as the reason for the postponement, saying that while it “plan[s] to secure a new performance schedule”, it had to put the safety of fans, artists and staff first.