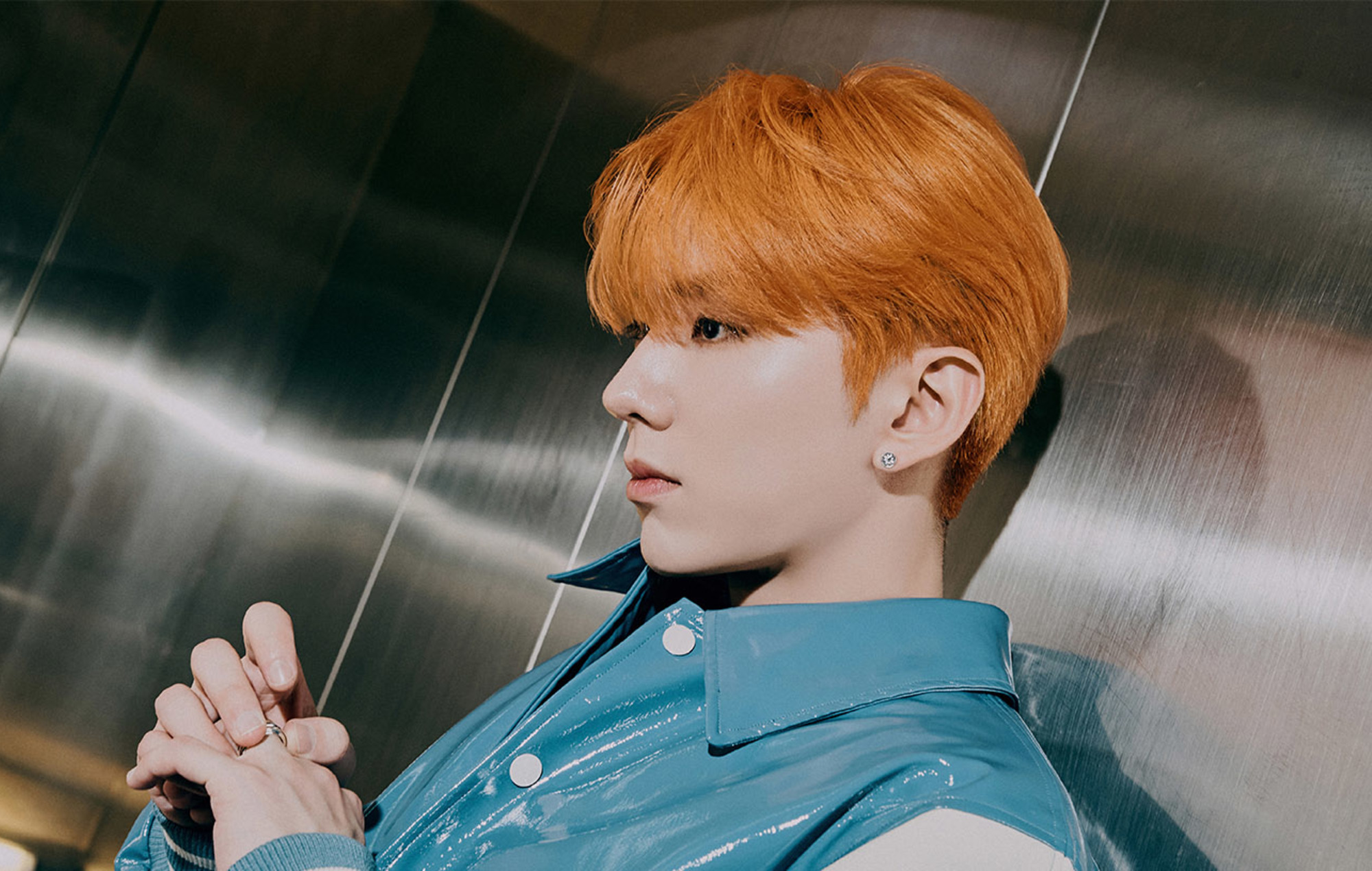 Kihyun of K-pop boyband MONSTA X has opened up about how its like to record music in English.

In a recent interview with Forbes, the singer discussed the process of recording a full-length album completely in English, in light of their upcoming sophomore English album ‘The Dreaming’, which arrives on December 10.

“It was very easy,” he said, when asked about the difficulty of performing in a third language, compared to Korean and Japanese. “It was easier than recording in Korean because the English is surprisingly easier to pronounce than the Korean language itself.”

Kihyun also talked about how the group were able to enjoy the process of creating the upcoming ‘The Dreaming’ album. “Because it was our second time recording a full-length English album, we had a lot of fun recording it and we got to enjoy it much more than the first time around,” he added. “I really enjoyed the recording process.”

The MONSTA X member also teased some elements fans could expect from ‘The Dreaming’, saying that he had “more chances to put in my emotion”. He also added that there was a “freshness” to creating English songs, before explaining his perspective on American music.

“I feel like the overall genre of American songs are very refreshing and it is different from what we try to express in most of our Korean songs,” he said.

Alongside the album, the six-member group will also be premiering their own debut feature film titled Monsta X: The Dreaming, which will hit theatres across 70 countries in conjunction with the album’s release.