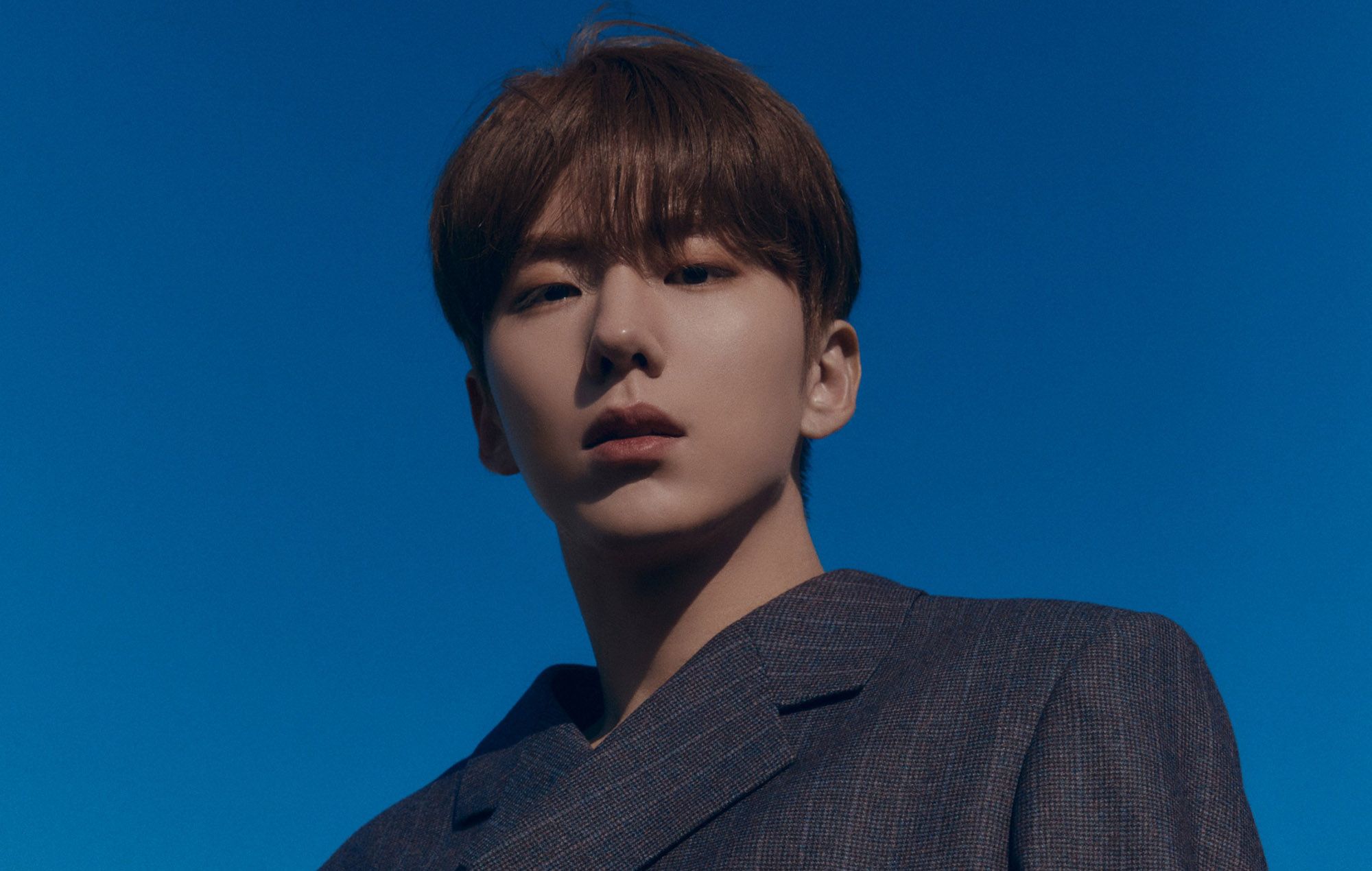 MONSTA X singer Kihyun is confirmed to be releasing new music next month.

South Korean news outlet Sports Dongah reported on September 14 that the K-pop idol will be making a comeback with his second solo album in October. A source from Starship Entertainment responded to the report shortly after it was published, writing in a separate statement to TopStarNews, as translated by Soompi: “It’s true that Kihyun is preparing for his second solo album with the aim of a release at the end of October after having recently wrapped up the MONSTA X concert. Please show lots of support and interest.”

Kihyun’s as-yet-untitled sophomore album will be MONSTA X’s first music since all members of the boyband were announced to have renewed their contracts with Starship Entertainment, with the exception of I.M. Despite I.M’s contract with the label getting terminated, Starship Entertainment clarified that he will continue to remain part of the boyband.

Kihyun’s comeback will also arrive roughly seven months since he made his debut as a soloist in March with the single album ‘Voyager’, led by a title track of the same name. Prior to his official debut as a soloist, Kihyun contributed several solo tracks to K-drama soundtracks, including those of What’s Wrong With Secretary Kim and Do Do Sol Sol La La Sol.

In an interview with NME for his ‘Voyager”s release, Kihyun spoke about the guidance he received from bandmates Joohoney and I.M, both of whom had released their own solo material before Kihyun.

“Joohoney gave me some advice, like real musical advice, like serious lyric advice,” Kihyun told NME. “But I.M was kind of teasing me and pretending to be a senior artist who made their solo [debut] previously, and [acting like] was older than me.”