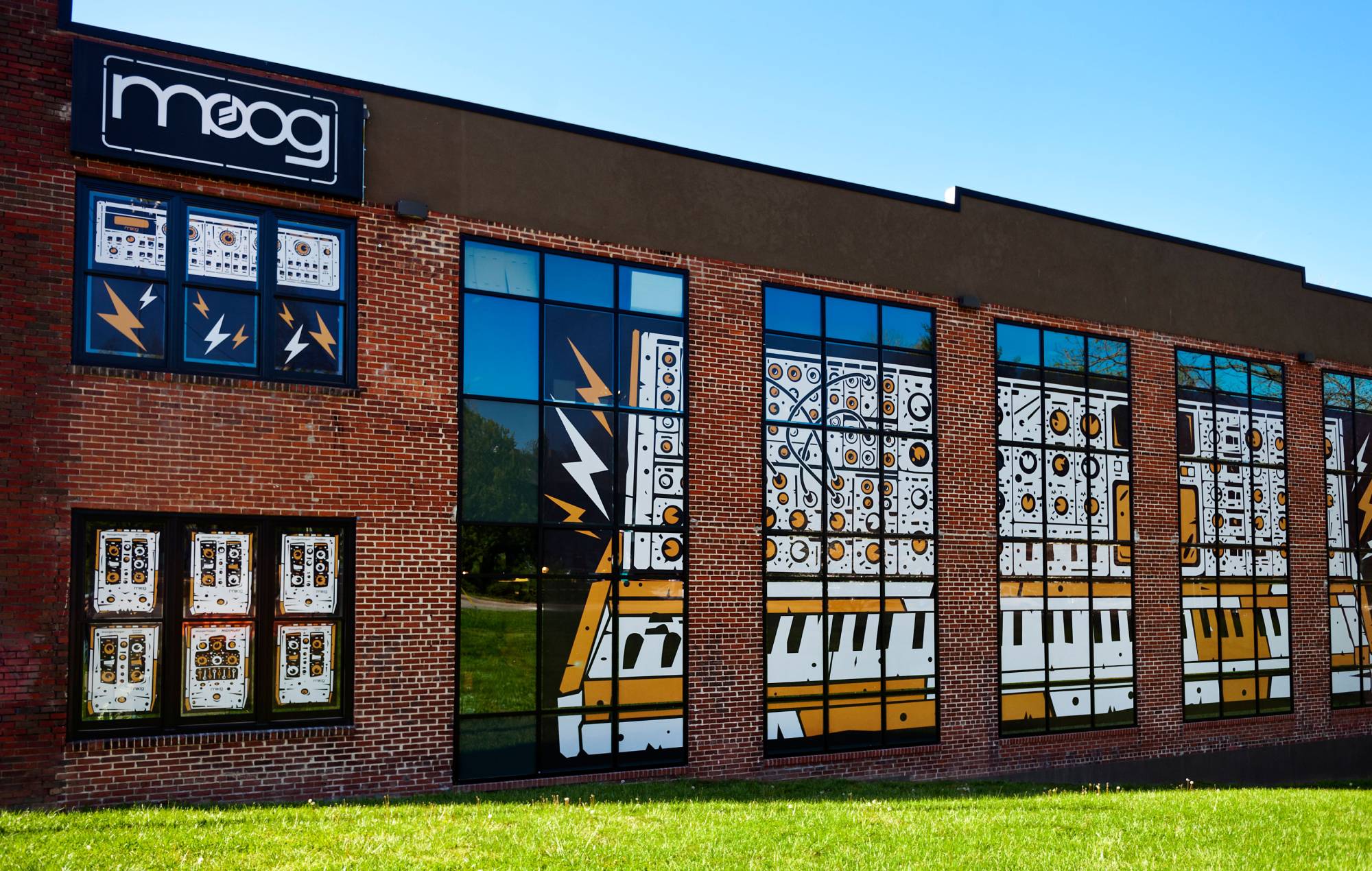 Moog Music is being sued over alleged contract breaches relating to the pre-coronavirus cancellation of its 2020 music festival.

The event in question was cancelled on December 5, 2019, when Moogfest announced that its 2020 festival would not go ahead for “logistical reasons”.

A civil suit was filed on August 11 by UG Strategies (UGS), the marketing and event production firm that organised Moogfest 2018 (per Pitchfork).

UG Strategies claimed that Moog had wrongfully terminated a licensing agreement for UGS to manage Moogfest in 2018, allegedly agreed to extend through to and including 2020. According to the new claim, however, Moog terminated the agreement on August 31, 2018.

UGS is now seeking damages in excess of $25,000, plus attorneys’ fees, after claiming they were paid less than half what was due of their promised fee for services rendered in 2018.

The attorney for Michael J. Adams, the president and CEO of Moog Music, shared a statement to Pitchfork upon contact reading: “It is a baseless lawsuit filed on the eve of the statute of limitations by a company who terminated the contract.”

Legal action was previously pursued by another production company, Q Level, that Moog approached to manage the 2019 iteration of the festival. Q Level filed a complaint in October that year alleging that Moog had “revoked Q Level’s rights” to produce subsequent festivals, as outlined in a memorandum of understanding that served as a precursor to a formalised licensing agreement.

Moog filed a counterclaim in September last year denying Q Level’s breach of contract allegations. Moog’s defense to the claim alleged: “The parties never had any agreement or expectation for [Moog] to compensate [Q Level], rather… the parties contemplated [Q Level] would retain 100% of the profits and 100% of the losses from 2019 Moogfest.” After reaching an impasse, the parties agreed to dismiss all remaining claims on April 5.

Earlier this year (June 15), former Moog sales assistant Hannah Green claimed she was subjected to frequent abuse and began legal action against the firm for over $1million to ensure “Moog Music never does this to anyone else ever again”.

Green alleged Moog was a “boys club” and said she was constantly subjected to inappropriate humour, including “a joke about golden showers” and “a joke about killing a woman in a sales team meeting.”

Responding to the claims, a Moog spokesperson said: “Given the matter is subject to pending litigation, we can only comment on some of the facts. First, this former employee filed a charge of discrimination with the U.S. Equal Opportunity Employment Commission (EEOC), and the EEOC subsequently investigated and dismissed the claim.

“Second, Moog Music conducted its own internal investigation and found that the allegations of the accuser regarding discrimination and retaliation to be unsubstantiated.

“We recognise that discrimination and abuse is too common of an occurrence at workplaces around the world and we stand as allies with those who have experienced these inexcusable behaviours.

“We trust that people who know our organisation, have been to our facilities, and have interacted with our employees, know that they are loving and respectful people. Our executive leadership (50% female/average female tenure ~9 years) will continue to focus on providing a safe and nurturing environment for our employees and will have nothing further to say on this matter until the litigation is finalised.”