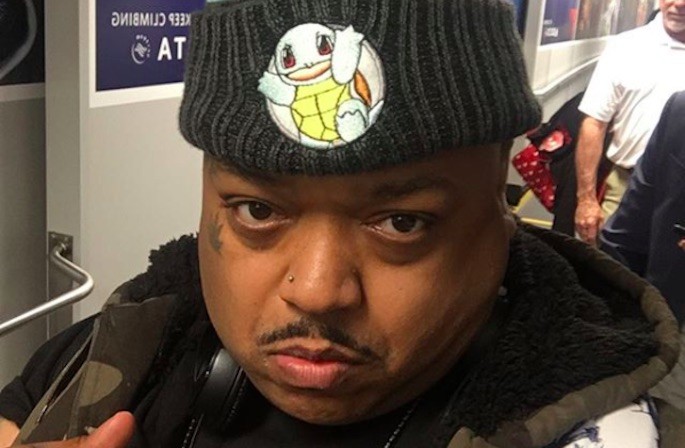 The Joe Budden and Bizarre beef continues as the D12 member took to Instagram Live to mock Budden.

In the video, Bizarre sits in a car and insults Budden, saying, “What the fuck have you done in your career? Pump-pump-pump It Up? Nothing else sir.”

He continues, comparing his accomplishments to Budden by asking, “Didn’t you go on tour with us in Canada? Didn’t you open up for D12 in Canada muthafucka? Our first album, 4x platinum. What have you done?”

Although Budden didn’t feel that Eminem was throwing shots at him on the “Chloraseptic” remix, 50 Cent and Bizarre went in on the former Everyday Struggle host over the alleged diss. In a since-deleted tweet, Budden fired back at Bizarre but not 50.

“Bizarre always ordered the worst back page prostitutes on tour, can’t take nothing he say seriously, they were gross,” he wrote on Wednesday (January 10).

Bizarre alludes to Budden being too scared to respond to 50, saying, “We gave you your shot! But you disloyal, like I keep sayin’. You muthafuckin’ disloyal. You had nothing to say about Curtis Jackson.”

His video rant comes after Budden addressed him on The Joe Budden Podcast.

Watch the full clip below.