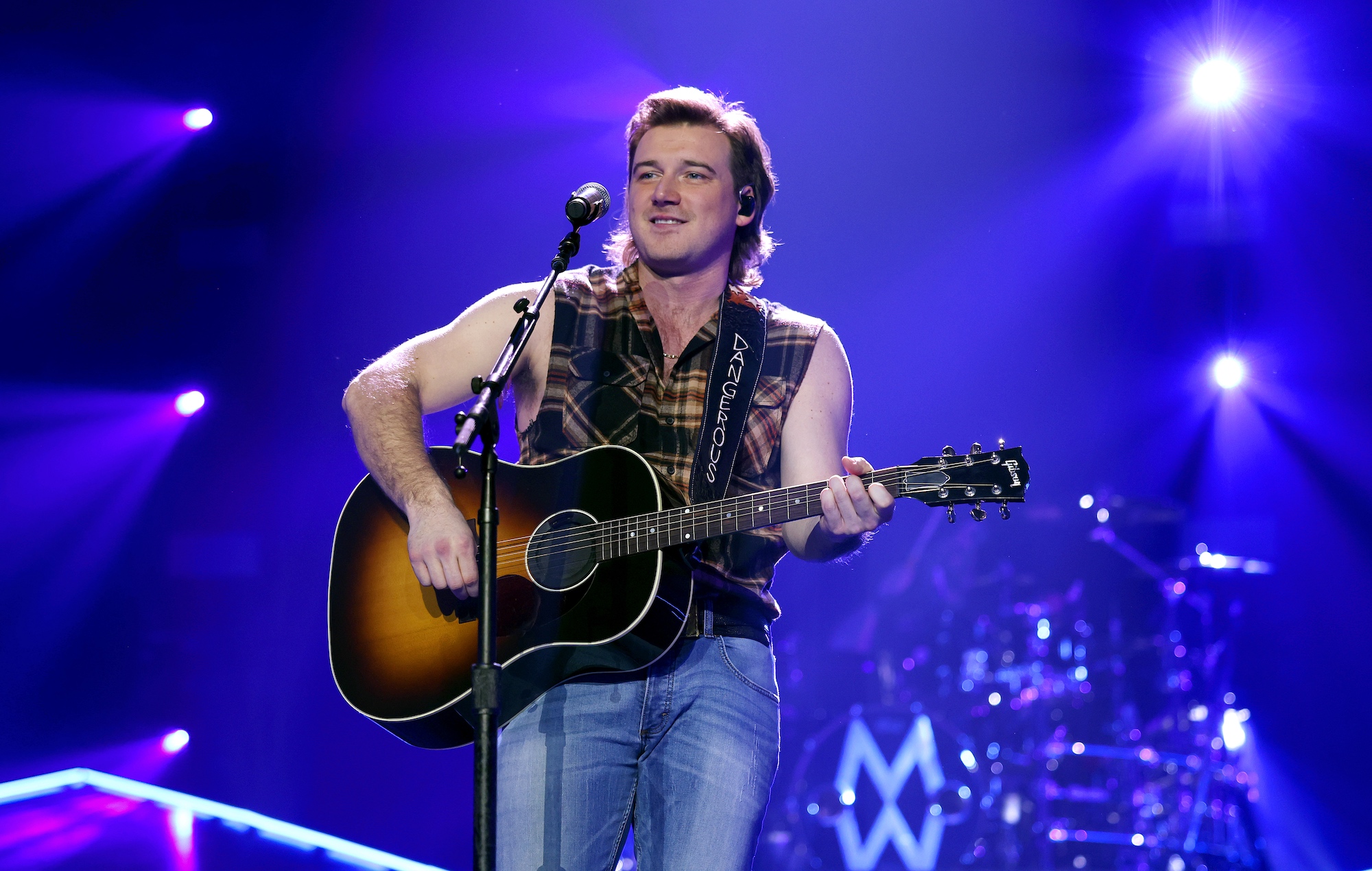 Morgan Wallen will perform at the 2022 Billboard Music Awards this month, a little over a year after footage of the country singer saying the N-word emerged.

Set to take place on May 15 at the MGM Grand Garden Arena in Las Vegas, it will mark the first performance at a major awards ceremony for the artist since last year’s controversy saw him banned from that year’s Country Music Awards, American Music Awards and, indeed, the Billboard Music Awards.

As Billboard points out, the decision was made by media conglomerate MRC, who own Billboard along with the Hollywood Reporter. In a statement to Billboard, a representative for MRC explained that the decision to invite Wallen to perform was made after extensive discussion by a diverse group of MRC staffers.

“We oppose discrimination, harassment, or racism of any kind. We believe in treating everyone with dignity and respect,” MRC told the publication.

“After a thorough review and robust discussions internally and with the artist’s team, in which we found a demonstrated and ongoing commitment to meaningful work and outreach, we extended an invitation to participate in this year’s show.”

Video emerged of Wallen saying the racial slur back in February of 2021, just a month after the release of his second album, ‘Dangerous’. The musician was quickly dropped from radio stations and playlists, and suspended from his label Big Loud, but despite the controversy, Wallen saw a surge in album sales.

“I used an unacceptable and inappropriate racial slur that I wish I could take back,” Wallen commented in a statement shortly after the footage was released. “There are no excuses to use this type of language, ever. I want to sincerely apologise for using the word. I promise to do better.”

In May 2021, he returned to the stage for the first time since the controversy, performing at Kid Rock‘s Big Honky Tonky & Steakhouse bar in Nashville. His music returned to country radio the following month.

In July 2021, Wallen appeared on Good Morning America to discuss the controversy. During the interview, he committed to making amends by donating $500,000 to Black-led organisations. In September, it was reported that Wallen had allegedly only donated a third of that money, but Billboard now reports that Wallen had made good on the pledge.


Earlier this year, Wallen kicked off a North American tour in support of ‘Dangerous’, selling out dozens of dates on the run. Last month, Wallen won Album of the Year at the Academy of Country Music Awards. The singer did not directly address the controversy during his acceptance speech, but did thank those who had “shown [him] grace along the way”.