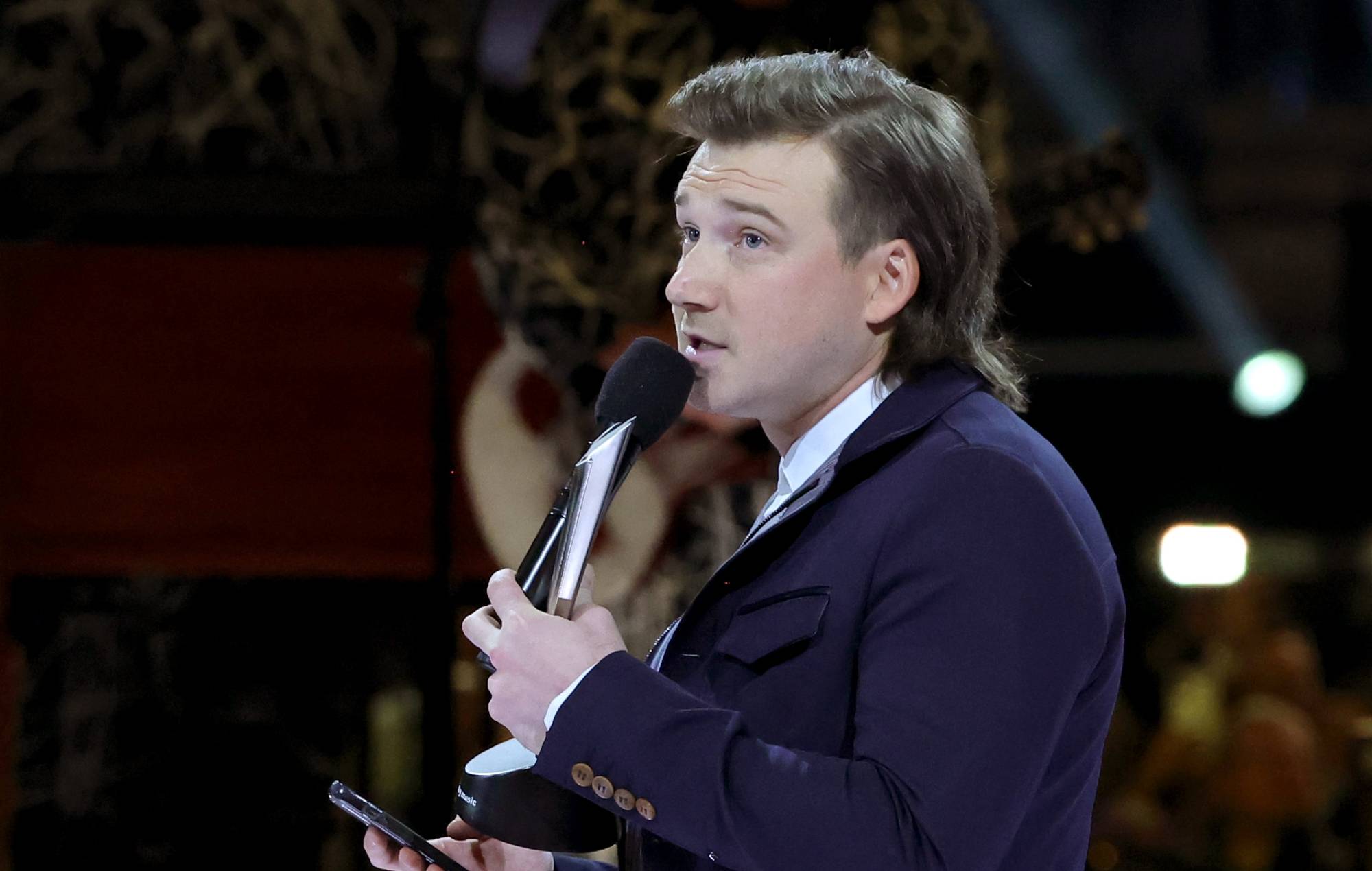 Morgan Wallen won Album Of The Year at last night’s Academy of Country Music Awards (March 7) a year after he was suspended by his record label for using a racial slur.

Wallen sparked controversy back in February 2021 after footage of him yelling a racial slur outside his home in Nashville surfaced. After issuing an apology, he was subsequently dropped by a number of radio stations and temporarily suspended from his label, Big Loud.

Despite this, sales of Wallen’s album ‘Dangerous’ surged in the US and he maintained the Number One spot on the Billboard 200 Albums Chart in the US for a record-breaking 10 weeks.

Wallen’s January 2021-released ‘Dangerous: The Double Album’, which was released via Big Loud and Republic Records, won Album Of The Year at last night’s ceremony at the Allegiant Stadium in Las Vegas.

And ACM Album of the Year goes to… Dangerous: The Double Album by @MorganWallen! #ACMawards pic.twitter.com/4AcbMY0Zyf

Wallen did not address the racism controversy directly during his acceptance speech at the ACM Awards, but he did thank those who had “shown me grace along the way”.

While Wallen’s victory in the category was celebrated by his fans, the ACM Awards was also criticised online for their decision to award the singer with the honour. One viewer tweeted: “Never watching these awards again. How dare you give this man a voice?”

Elsewhere at last night’s ceremony, Dolly Parton paid tribute to the people of Ukraine while co-hosting the event, saying: “Let’s dedicate this whole show to them and pray for peace around this crazy world.”